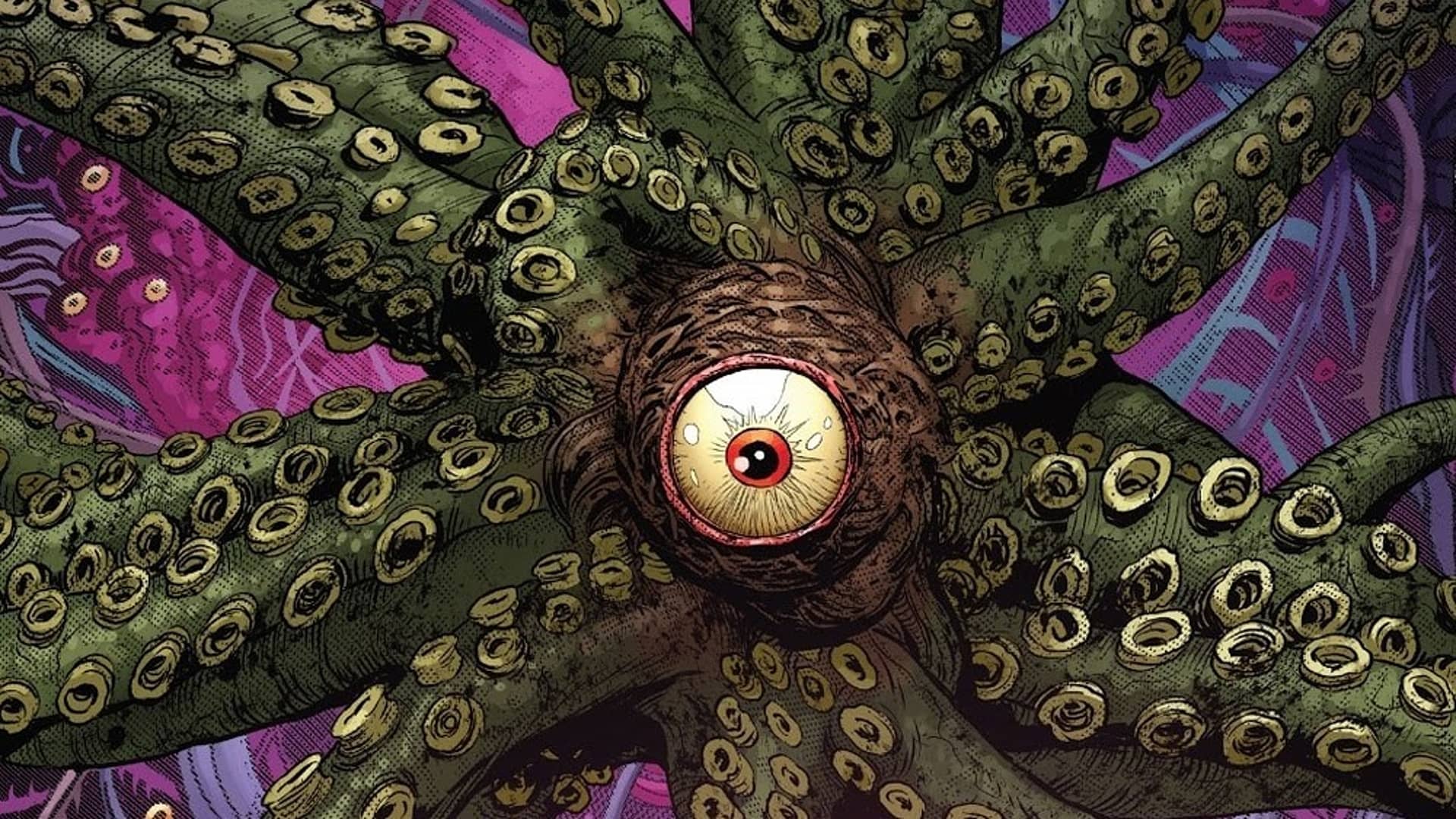 Doctor Strange: In the Multiverse of Madness is set to dive deep into the multiverse of the MCU following the Sorcerer Supreme. There have been rumors rolling around ever since the title reveal two years ago but the main details of the film’s plot are being kept under wraps. Fans haven’t even been able to see set photos of the film that finished filming around a month ago. It is no secret that this is set to be one of the biggest movies in the MCU, if not the biggest.

Directed by Sam Raimi, who also directed the original Spider-Man trilogy, the sequel will follow Benedict Cumberbatch (Doctor Strange) and Elizabeth Olsen’s (Scarlet Witch) characters very closely as Doctor Strange will be dealing with entities of the multiverse.

Doctor Strange and Scarlet Witch are not the only heroes to be making an appearance in this film as MCU President, Kevin Feige, confirmed during Disney Investor Day that Xochitl Gomez will be making her MCU debut as America Chavez in this film. Her role does remain a mystery for the most part but we do know that she does have the power to travel through alternate worlds and realities.

The Illuminerdi shared exclusive details about a character named Shuma-Gorath making his MCU debut as the “primary antagonist” of the highly anticipated film. They also revealed that the villain’s purpose will be “directly connected” with America Chavez. They also unveiled that Shuma-Gorath in the film will be on the hunt for Chavez because “he wants her powers to have complete control over the multiverse”.

The Doctor Strange sequel already had a long list of villain rumors to appear before Shuma-Gorath from Nightmare to Baron Mordo, but it is looking more likely that Shuma-Gorath will be the main villain in the film.

For those unfamiliar with the character, it is said that it is an indestructible extra-dimensional being with the power to alter reality, teleport, and shapeshift. It is also said that it is more powerful than supernatural and demonic entities such as Dormammu and Mephisto.

This character is set to create all sorts of problems for the multiverse that Stephen Strange, Wanda Maximoff, and America Chavez will have to try to defend. With the post-credits scene of Wandavision, fans are aware of the complications that the Scarlet Witch could be creating by dealing with the Darkhold and Chaos Magic. Fans will have to wait until next year to see how everything goes down with the Sorcerer Supreme.

Doctor Strange: In the Multiverse of Madness is set to release in theaters on March 25, 2022.

Elizabeth Olsen Goes in Detail About Her Marvel Contract