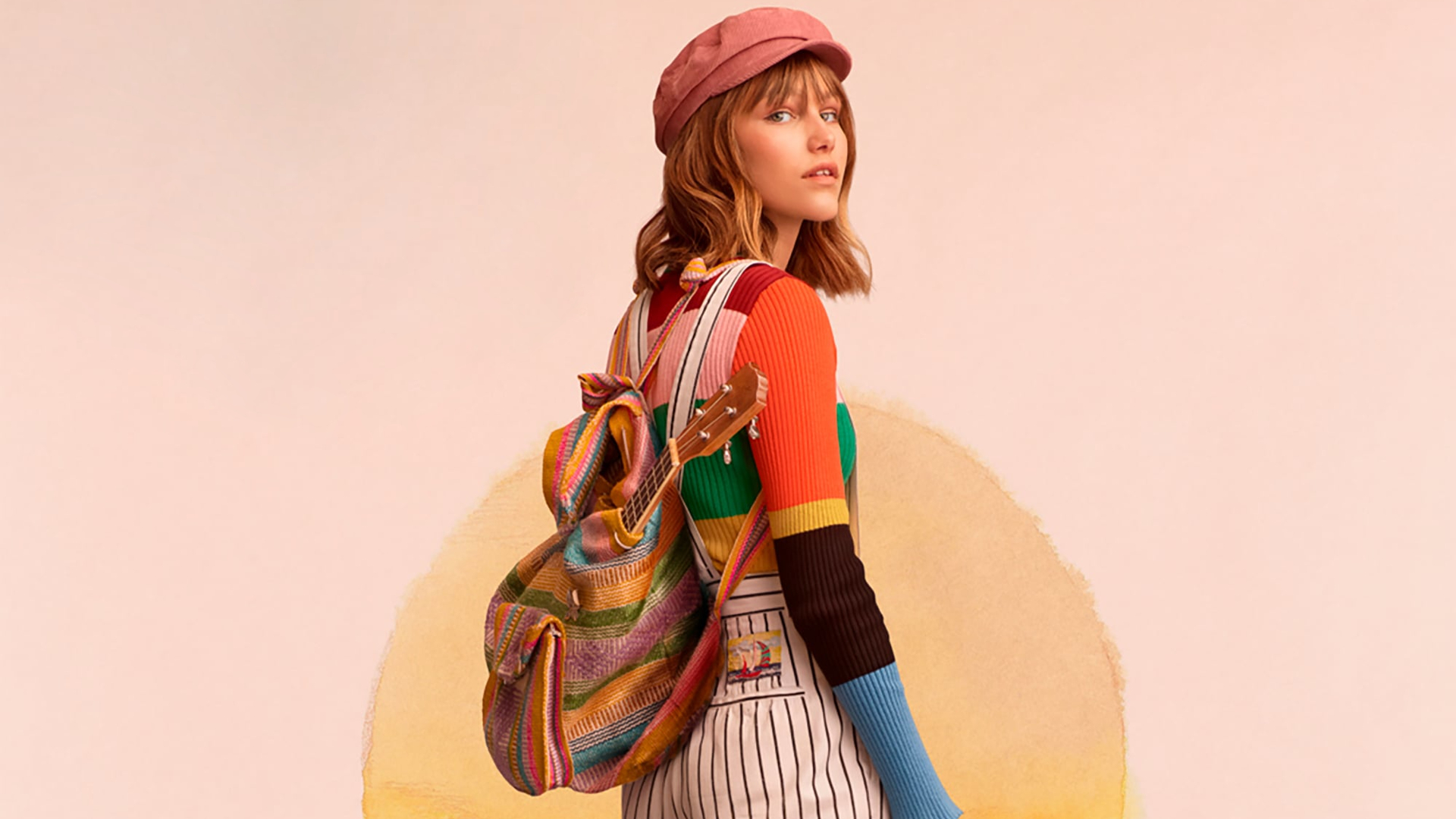 Hart is back in the director’s chair for the sequel, alongside Grace VanderWaal. Stargirl (VanderWaal) journeys out of Mica into a larger world of music, dreams, and opportunity. Elijah Richardson will play Evan, the romantic protagonist opposite VanderWaal, as well as Uma Thurma as Roxanne Martel, a musician whom Stargirl meets and is inspired by, and Judy Greer as Ana Stargirl’s mother. Mr. Mitchell, one of Stargirl’s new neighbors, will be played by Judd Hirsch, while Terrell, Evan’s older brother and aspiring filmmaker, will be played by Tyrel Jackson Williams.

Casting is currently underway and becomes the first sequel greenlit from a Disney+ original movie. The production will take place in Orange County, California, throughout the summer. Next spring, Hollywood Stargirl premieres on Disney+.