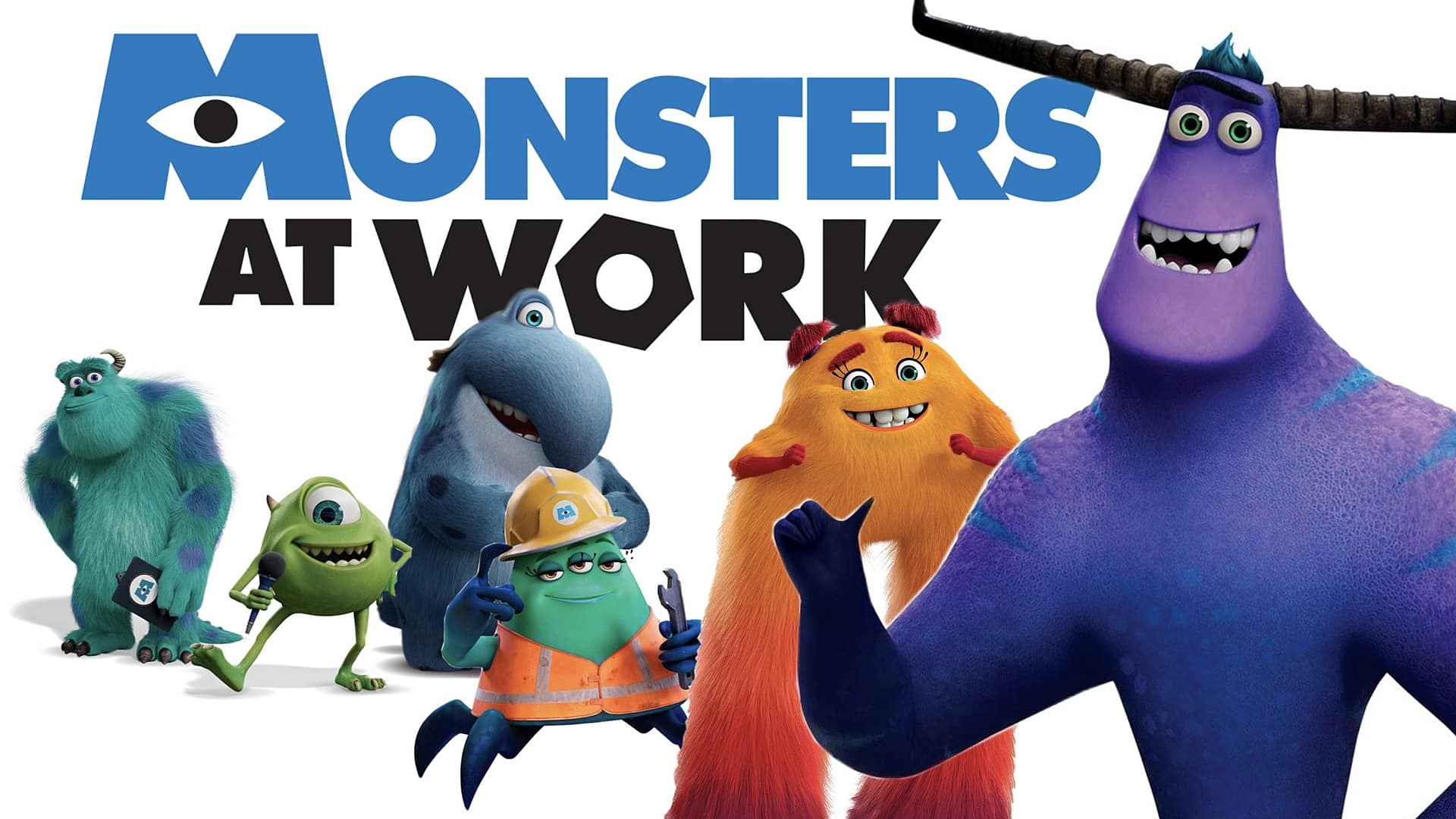 Monsters At Work, a new Disney+ spinoff series, will show viewers what life is like for Mike and Sully after Monsters, Inc. Monsters, Inc. follows James P. Sullivan (John Goodman) and his green, one-eyed associate Mike Wazowski (Billy Crystal) as they work their way up the Monsters Inc. corporate ladder by scaring youngsters. When a young girl named Boo (Mary Gibbs) finds herself on the wrong side of the door that joins the human and monster worlds, Mike and Sully must work together to return Boo to her family.

Following the success of Monsters, Inc., a prequel to the family-friendly spooktacular, Monsters University, was released that showed how Mike and Sully met and eventually became friends. Now, Disney is getting ready to release a Monsters Inc. sequel series that is expected to show life after the Scare Floor was transformed into the Laugh Floor.

Sully and Mike will be played by Goodman and Crystal again. Celia is played by Jennifer Tilly, and Roz is played by Bob Peterson. Needleman and Schmitty will return, albeit with Stephen Stanton as their new voices. There will also be several new monsters, including Ty Tuskmon (Ben Feldman), Val Little (Mindy Kaling), Fritz (Henry Winkler), and Cutter (Ben Feldman) (Alanna Ubach).

Early this morning, the first trailer for Disney+’s upcoming sequel series Monsters At Work was released, which takes place six months after the events of Monsters, Inc. Check out the trailer below:

The upcoming series looks hilarious, promising a lot of emotional turmoil and clever puns that are sure to make this a memorable sequel to Monsters Inc.