Elizabeth Olsen Goes in Detail About Her Marvel Contract 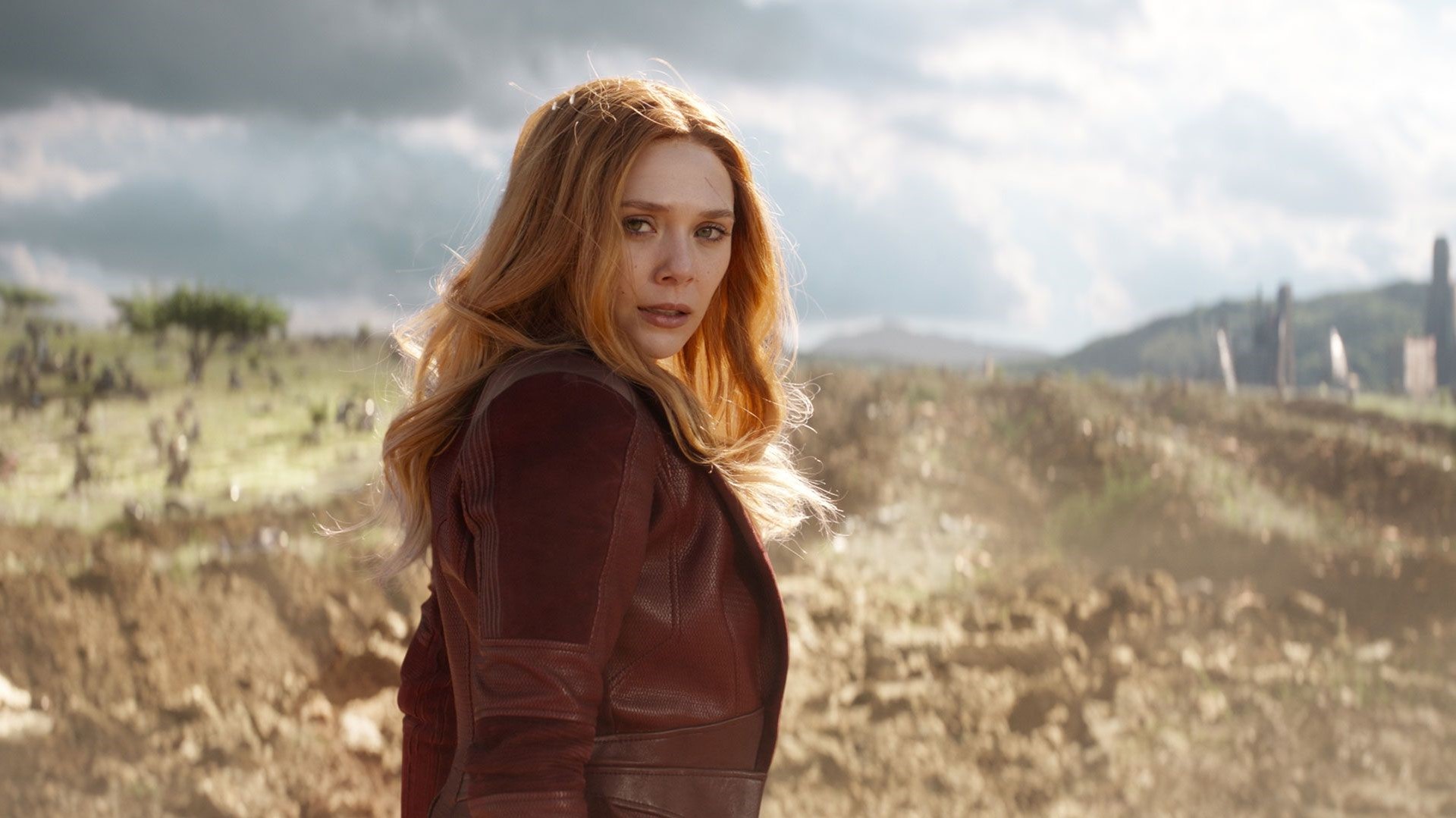 Phase Four has kicked off with amazing content such as Wandavision and Falcon and the Winter Soldier. These shows have been able to dive deeper into the stories of the side characters of the MCU. Among these characters is the Scarlet Witch, who is played by the fantastic Elizabeth Olsen.

Although many of these characters have seen a load of action in the past MCU projects, many of them were unsure of how many more of them they would be able to play in. With these new Disney Plus shows, the only actors with long contract deals have been Sebastian Stan, with a nine-project contract, and Samuel L. Jackson with a ten-project contract.

Elizabeth Olsen has shed some light on her deal and how her contract has played out.

WandaVision star, Elizabeth Olsen, appeared on the Awards Chatter Podcast from The Hollywood Reporter where she spoke about her MCU contract and how it was different for her.

When asked about her deal, Olsen stated that she had originally “signed on for two movies and a cameo” about a decade ago. Olsen has gone through “three contracts” since her first appearance and feels that “Marvel always had a plan for [her] going forward”. She also expressed how they bring her into the movies when “they think there is a story to be used”.

Besides many of the big stars like Robert Downey Jr’s Iron Man and Chris Hemsworth’s Thor, many of the Marvel actors never signed on for many projects and never know when they are going to stop being used in the universe.

Based on the comments, it seems that she was set to originally appear as a cameo in Captain America: The Winter Soldier and then play a bigger role in Avengers: Age of Ultron and Captain America: Civil War. She then followed up with another contract to appear alongside many fellow avengers in Avengers: Infinity War and Avengers: Endgame. This was then followed by a role in Wandavision and another in the sequel to Doctor Strange.

Her status after her appearance in Doctor Strange: In the Multiverse of Madness is currently unknown but fans are speculating that she will continue to play a large role in the MCU due to her background in the comics. There is definitely a chance that she will continue to sign shorter contract deals due to her busy schedule but fans are excited to see what comes next for one of the most powerful avengers.

Doctor Strange: In the Multiverse of Madness releases in theaters on March 5, 2022.