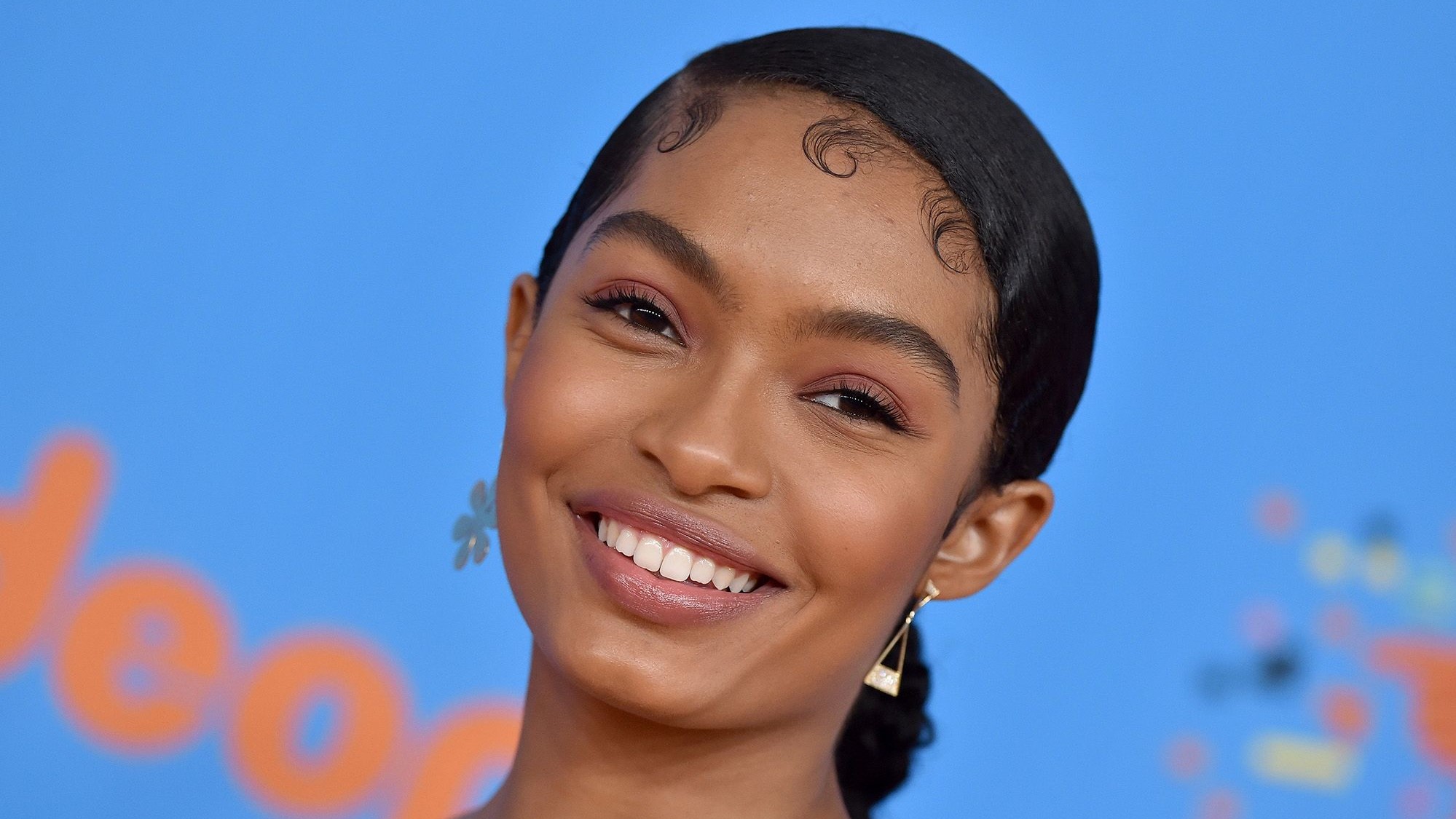 The MTV Movie & TV Awards were held last night, and while nominees were there to discuss the projects for which they were nominated, other future projects were discussed as well.

Yara Shahidi spoke with Variety about Black•ish, the hit ABC sitcom that was just renewed for a third season before coming to an end. Shahidi also discussed her role as Tinker Bell in the upcoming film Peter Pan & Wendy, which is currently filming in Vancouver:

“You know, Tinker Bell is really fun.  I think what I like the most about this take is that Tinkerbell is coming with a lot of agency. She may be a famous sidekick, but I love the fact that she is driven and motivated in her own ways. I don’t want to give too much up, but I’m really looking forward to this adaptation.”

Peter Pan & Wendy is expected to release in 2022 on Disney+.