Marvel Destroys the Competition at the 'MTV Movie Awards' 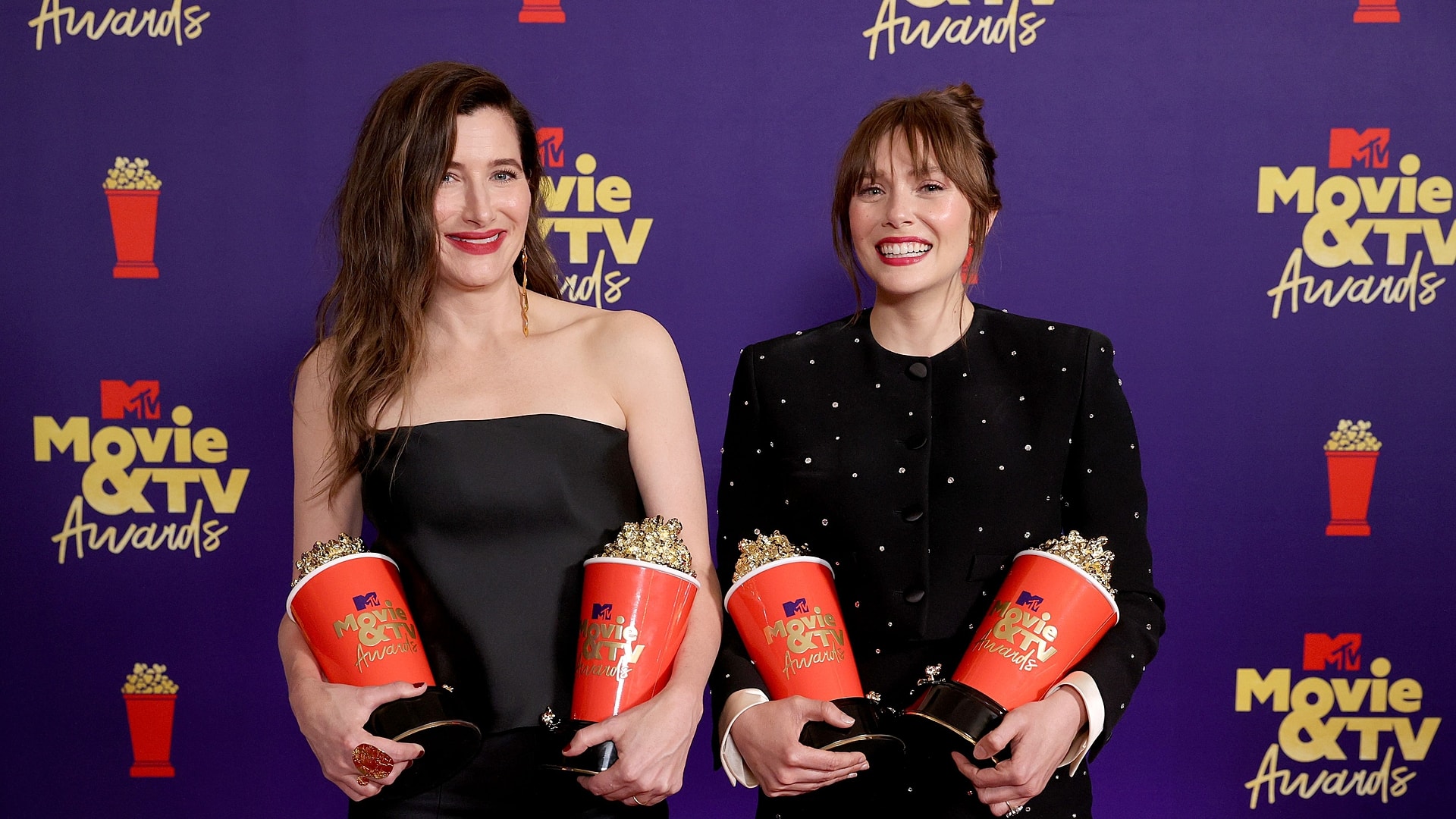 Marvel fans have had to wait a long time without Marvel content for almost the past two years. This wait ended when Disney Plus released Wandavision and Falcon and the Winter Soldier earlier this year. Both series got to give great character arcs to side characters of the big movies that have come out for the past ten years. Characters like Scarlet Witch, Vision, Falcon, and Winter Soldier all got their time to shine with these shows to show fans who they really are.

Marvel had a big night at the MTV Awards last night due to all the shows that came out this year and the content that is coming out later this year.

Marvel seems to be proving itself with all these awards they are receiving for taking a brand new approach to the way they usually do things. Wandavision and Falcon and the Winter Soldier are kicking off phase four of the MCU with a great start as fans are continuing to support Marvel with every new take they try on things.

Olsen and Mackie both made their MCU debuts back in Captain America: The Winter Soldier in 2014 and are now leading the way to be very important key characters in the MCU’s future. With these shows proving that they can beat out the best of the best, Marvel is most likely going to continue to take new approaches and chances with their characters because they know what the fans want.

All nine episodes of WandaVision and all six episodes of Falcon and the Winter Soldier are available to stream on Disney+. Congratulations to all the winners of last night’s MTV Movie Awards!