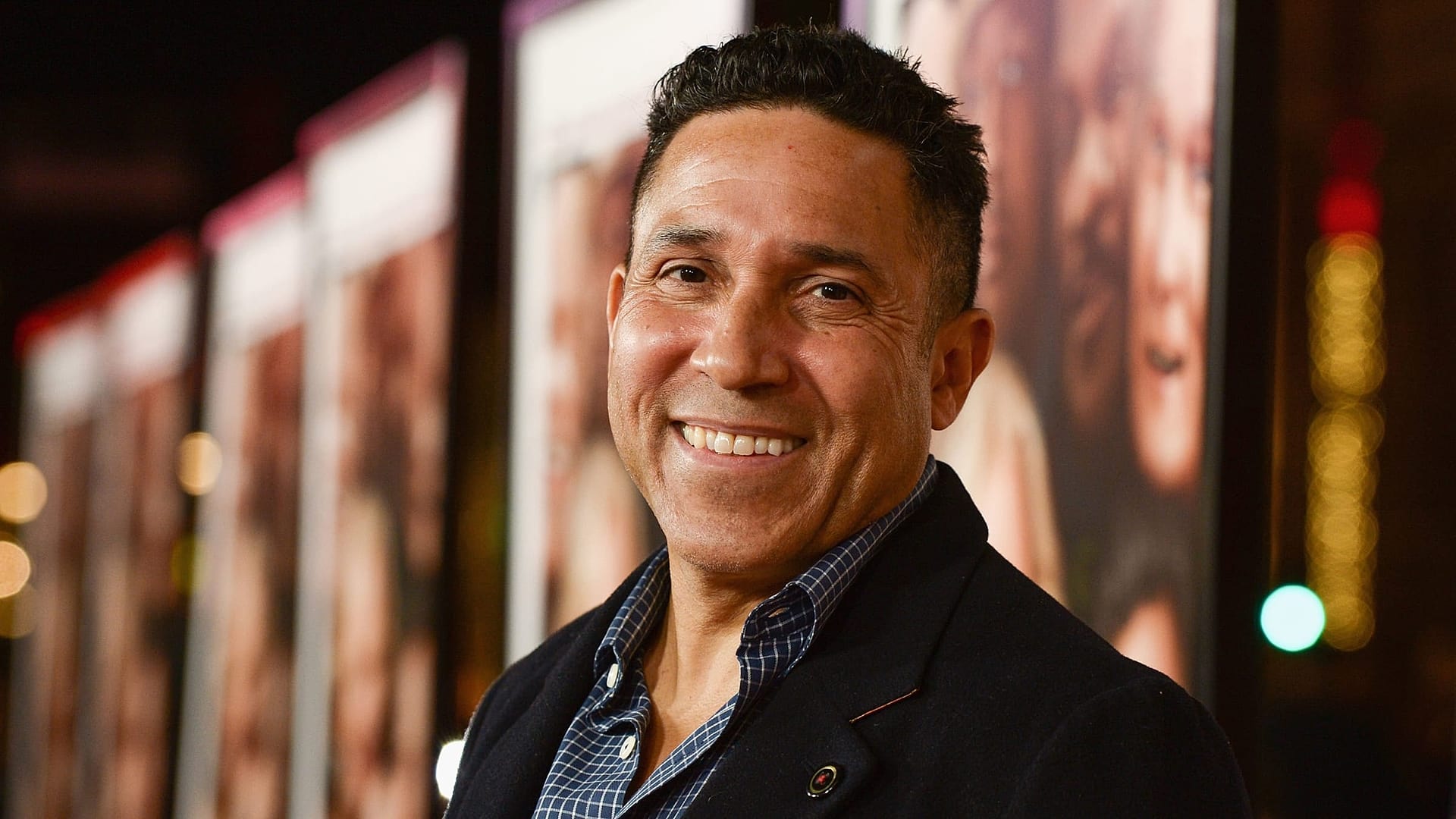 Today, it was announced that Oscar Nunez, singer Kolton Stewart, and Gabriella Baldacchino have joined the cast of Disenchanted, the highly-anticipated sequel to Enchanted.

The roles of Nunez and Stewart are being kept under wraps, but Morgan will be played by Baldacchino, according to the official Walt Disney Studios Twitter account. The fun video announcement can be watched below:

The film is currently in production in Ireland, directed by Adam Shankman and produced by Barry Josephson, Amy Adams, and Barry Sonnenfeld. In 2022, Disenchanted will premiere exclusively on Disney+.

Last month, The Disinsider exclusively revealed the plot of the film which will see “Giselle, Robert, and Morgan moving to a new house in the suburbs, overseen by Malvina Monroe, the main villain of the film. After problems begin to arise, Giselle makes a wish to transform their lives into a perfect fairytale. However, the spell backfires dramatically and puts Giselle in a rush against the clock to save both her family and her Kingdom of Andalasia before the clock strikes midnight.”

Amy Adams, Patrick Dempsey (who will make his singing debut), Idina Menzel, and James Marsden will all return in Disenchanted. The cast will also include Maya Rudolph, Yvette Nicole Brown, and Jayma Mays.