Lucasfilm Registers 3 Limited Corporations — What Projects Could These Be For? 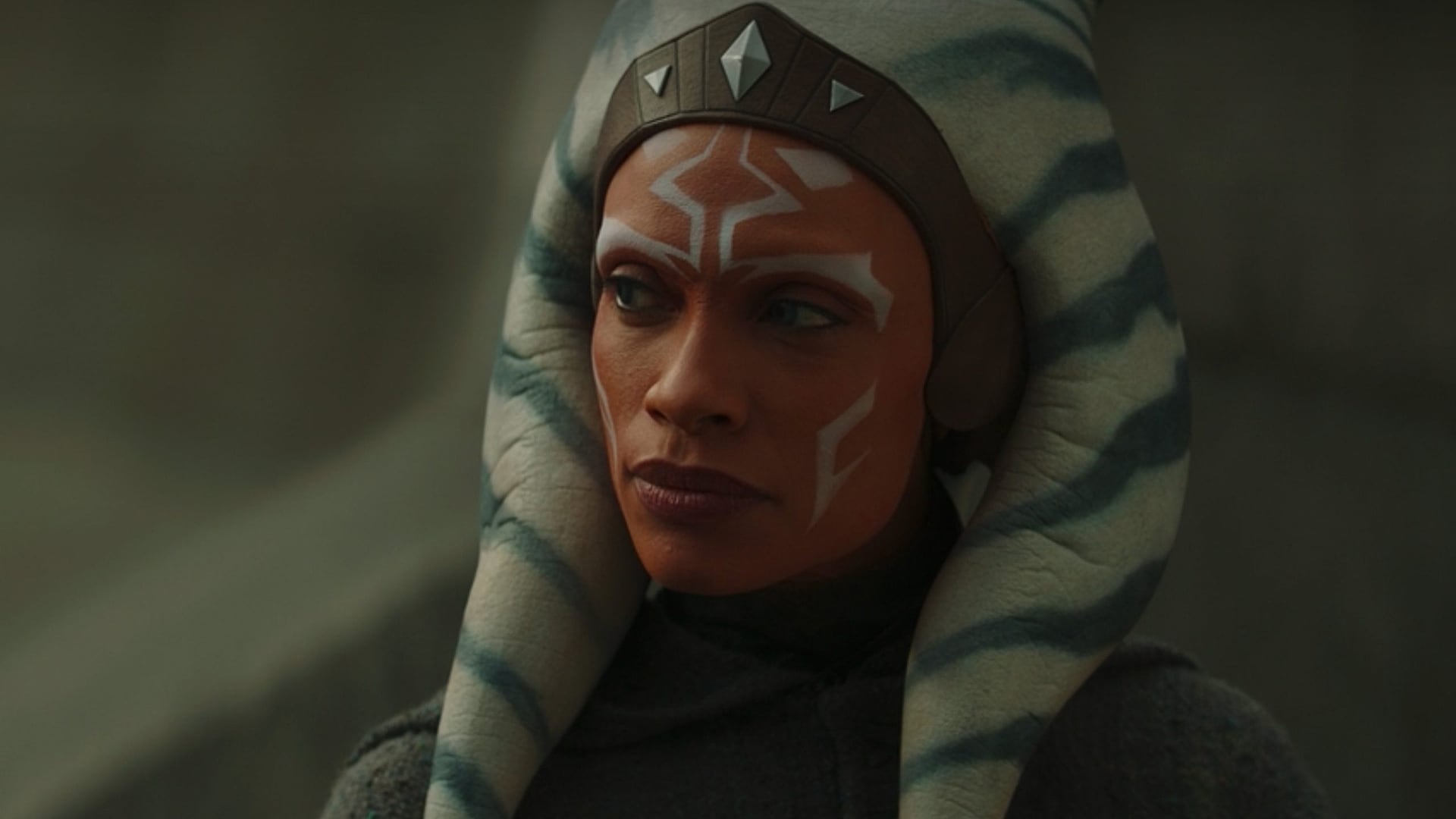 Lucasfilm registered three separate limited corporations in the United Kingdom for their upcoming projects. The Ronin uncovered the following codenames: Ghost Truck 6, Blue Stockings, and Ace of Hearts. Although there is limited information about the identity of each project, we can speculate on some of the possibilities.

At the end of 2020, Lucasfilm President, Kathleen Kennedy, unveiled the companies’ upcoming projects. The list of projects is depicted below.

Rosario Dawson’s character in The Mandalorian, Ahsoka Tano, was a recurring character in Star Wars: Rebels. In the animated series, Ahsoka is an ally to the crew of the Ghost. Therefore, we believe that Ghost Truck 6 is the production title for the Disney+ show, Ahsoka.

Next, Blue Stockings might be the codename for Patty Jenkins’ movie, Star Wars: Rogue Squadron. The movie is slated to release on December 22, 2023. Rogue Squadron is the group of pilots commanded by Luke Skywalker and Wedge Antilles in the original trilogy. In the Star Wars universe, many of the starfighter squadrons are named after colors. This leads us to believe that Blue Stockings refers to the color coordination of the Rebel fleet.

Lastly, Ace of Hearts may refer to the upcoming Disney+ show, Lando starring Donald Glover. The show is a spin-off to the anthology film, Solo: A Star Wars Story. We believe that Ace of Hearts alludes to both Lando’s flirtatious personality and passion for gambling.

What do you think the codenames mean? Let us know in the comments below or tag us on Twitter at @PlexReel!