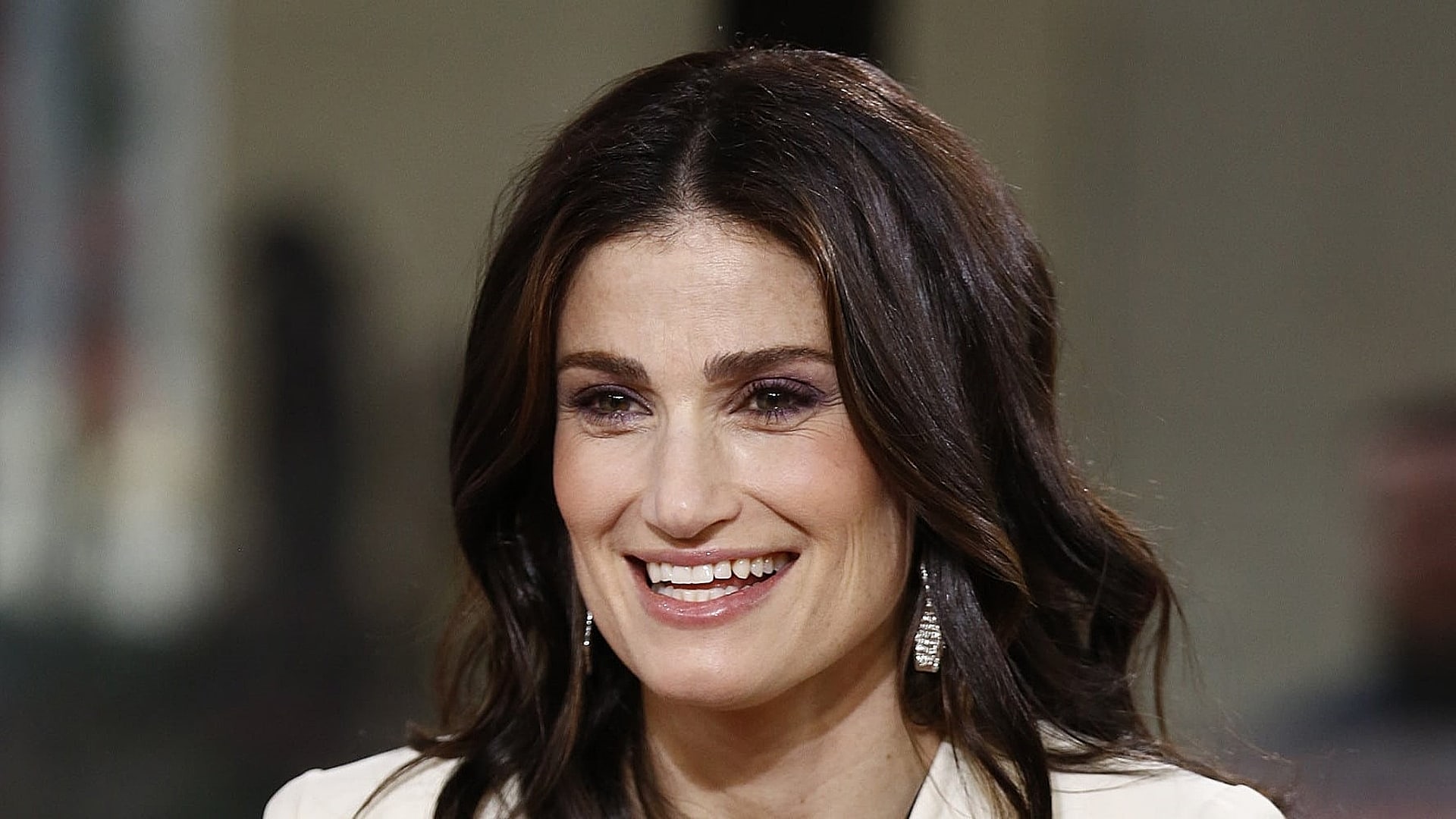 Idina Menzel will reportedly have her own solo number in Disenchanted.

Via his fan newsletter The Schwartz Scene, Stephen Schwartz, the lyricist for both Enchanted and the upcoming sequel, has provided an update on the film. Due to COVID-19, he said that everyone working on the film is in a different place. In Menken’s Westchester Country studio, Schwartz and composer Alan Menken have been collaborating on the music together.

“There are seven songs plus reprises, which is more songs than the original. We wrote a song for Idina’s character in the first movie, and then they didn’t have her do it. But in Disenchanted she has one big number and part of another one.”

The musical production of Disenchanted, according to Schwartz, is slightly different from the original film because the “song choices came much more out of our collaboration with Adam Shankman, the director, and Brigitte Hales, the (current) screenwriter.”

Amy Adams, Patrick Dempsey (who will make his singing debut), Idina Menzel, and James Marsden will all return in Disenchanted. The cast will also include Maya Rudolph, Yvette Nicole Brown, and Jayma Mays.

Disenchanted is currently filming in Ireland.