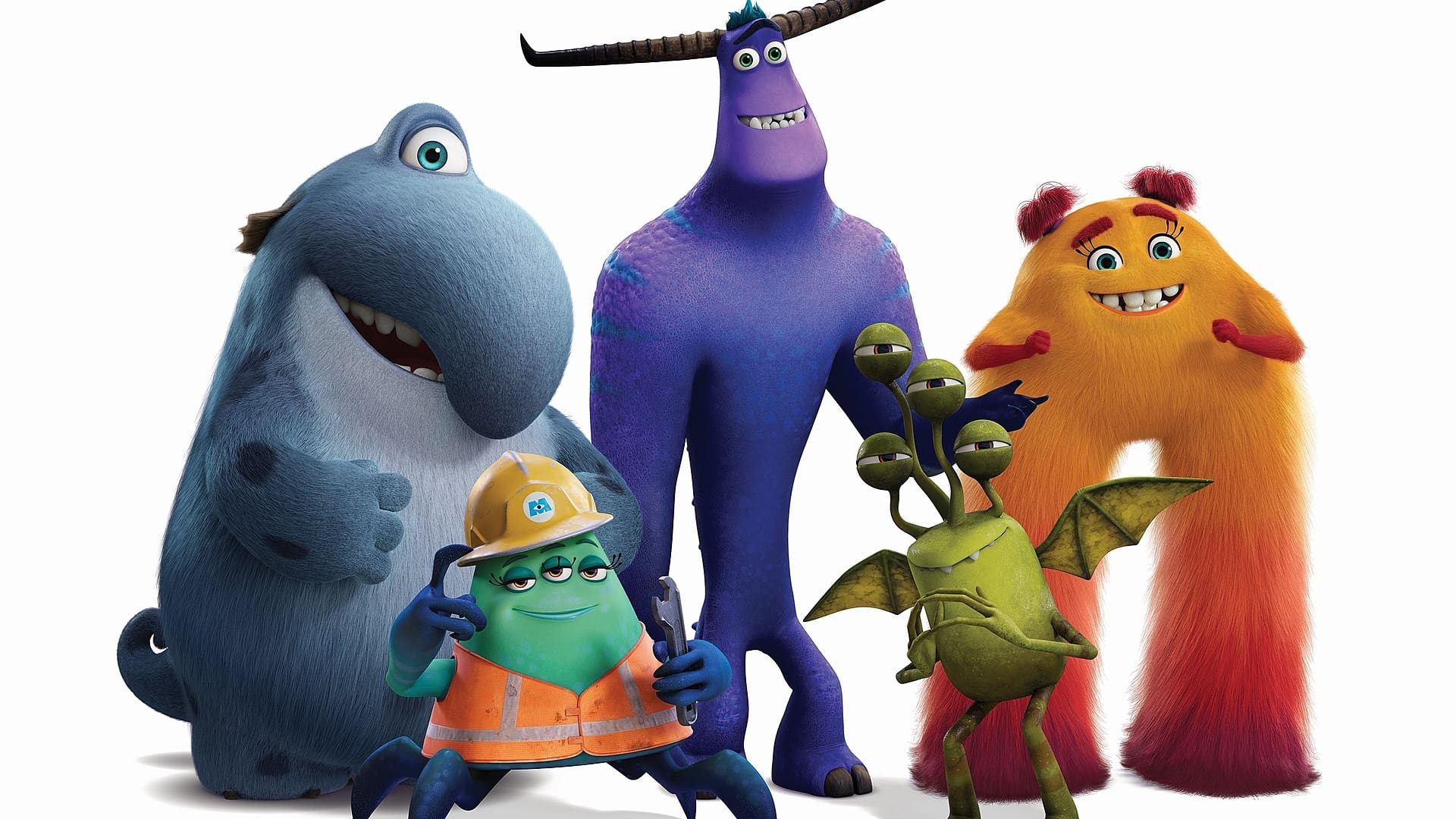 Disney+ has released our first look at the new cast of characters featured in the upcoming Monsters, Inc. spinoff series, Monsters At Work.

Monsters, Inc. is one of Pixar’s most popular films, and it was one of the first films to be nominated for an Academy Award for Best Animated Feature when the category was first launched 20 years ago.

The relationship between scarers Sulley (John Goodman) and Mike (Billy Crystal) as they attempt to return little girl Boo to the human world is at the core of Monsters, Inc.‘s popularity and has become iconic – the roots of their friendship influenced Pixar’s only prequel, Monsters University, released in 2013.

Disney revealed in 2019 that the Monsters, Inc. universe will be expanded with a spin-off series called Monsters At Work. According to reports, the show will pick up six months after the events of the original film, with Monstropolis now fuelled by laughter rather than screams.

The sequel series will feature both returning and new characters, but will mostly concentrate on Tylor Tuskmon (Ben Feldman), a fresh-faced new employee at Monsters, Inc. who dreams of working with his heroes Sulley and Mike.

Monsters At Work is scheduled to premiere on Disney+ in July.