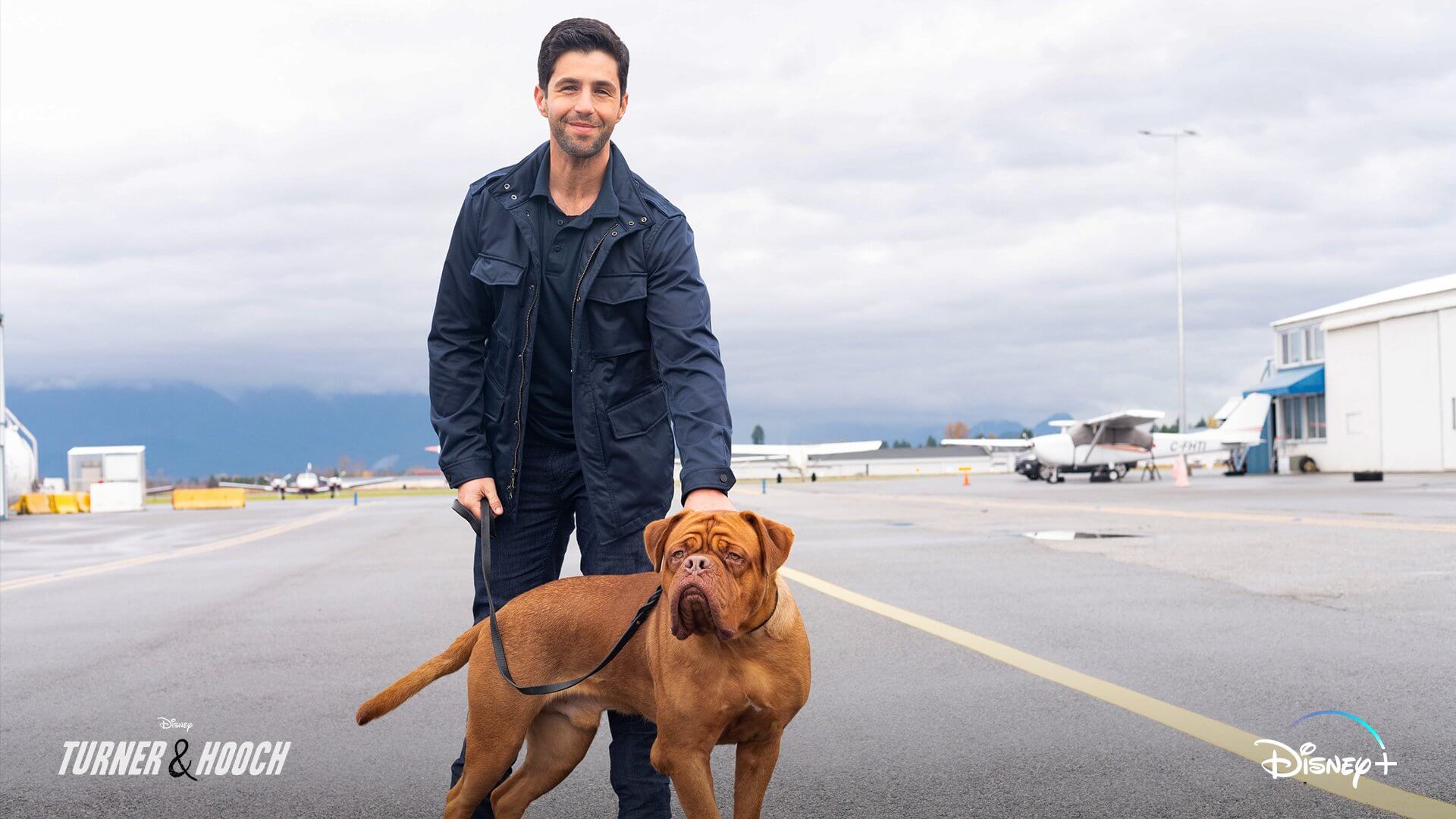 Entertainment Weekly has just released the television preview for this summer. The article is chock-full of information about some of the most anticipated shows that included some brand new information about the forthcoming Disney+ Turner & Hooch reboot series.

Scott Turner, who was previously played by Tom Hanks, will be replaced by Josh Peck (Drake & Josh). US Marshal Scott Turner is the son of Hanks’ character. When asked if Tom Hanks would appear in the sequel series, Peck expressed his optimism:

“I’ll milk every resource. Tell him he can have my trailer.”

“You kind of hope they get close to what you want them to do, and then the human actors just adjust to whatever they’re doing, but the dogs and I both work great when it comes to treats. We really bonded in that way.”