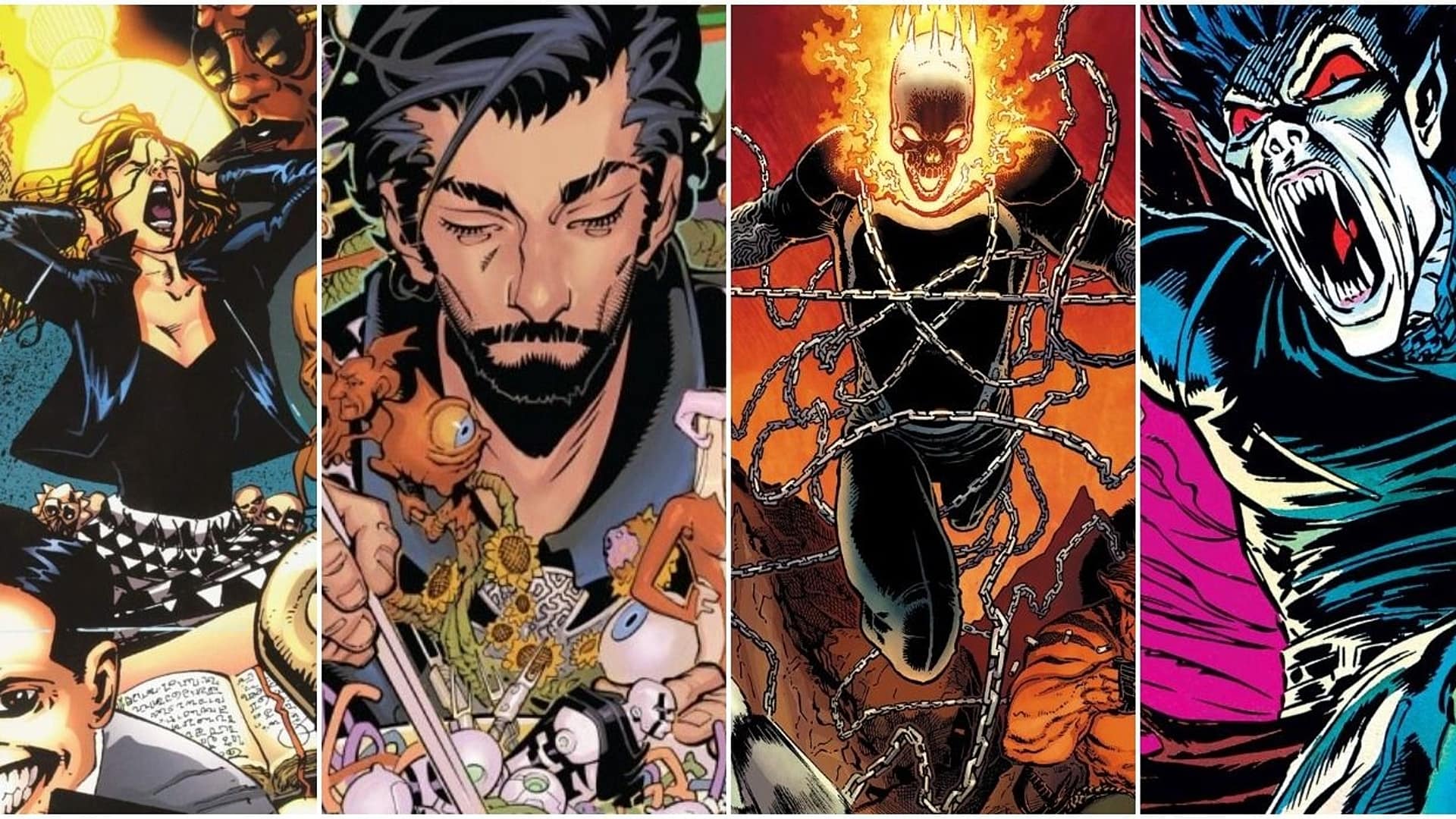 Marvel seems to be focusing on team-up projects over sequels or origin stories.

Recently, It was revealed by The Hashtag Show that a Midnight Sons movie is in early development at Marvel Studios. This would grow the number of team-up movies revealed for Phase 4, after the Eternals and Fantastic Four.

The Midnight Sons are a team of heroes and threats that deal with the supernatural side of things. Noted members part of (announced to be part of) the Marvel Cinematic Universe right now are Doctor Strange, Scarlet Witch, Moon Night, and Blade. Two new characters, Hannibal King and Hellstorm are expected to be introduced in the Midnight Sons film.

Not much was revealed about the plot of the film, however, It will be interesting to see who will be leading the team of the cinematic version of the team, since Scarlet Witch is announced to be in Doctor Strange in the Multiverse of Madness. It is possible that whatever threat they might face in the film leads to the formation of the Midnight Sons, making Scarlet Witch and Doctor Strange the founding members.

Since the film has just entered the early stages of development, the story isn’t set in stone quite yet and can be changed until the film is released.