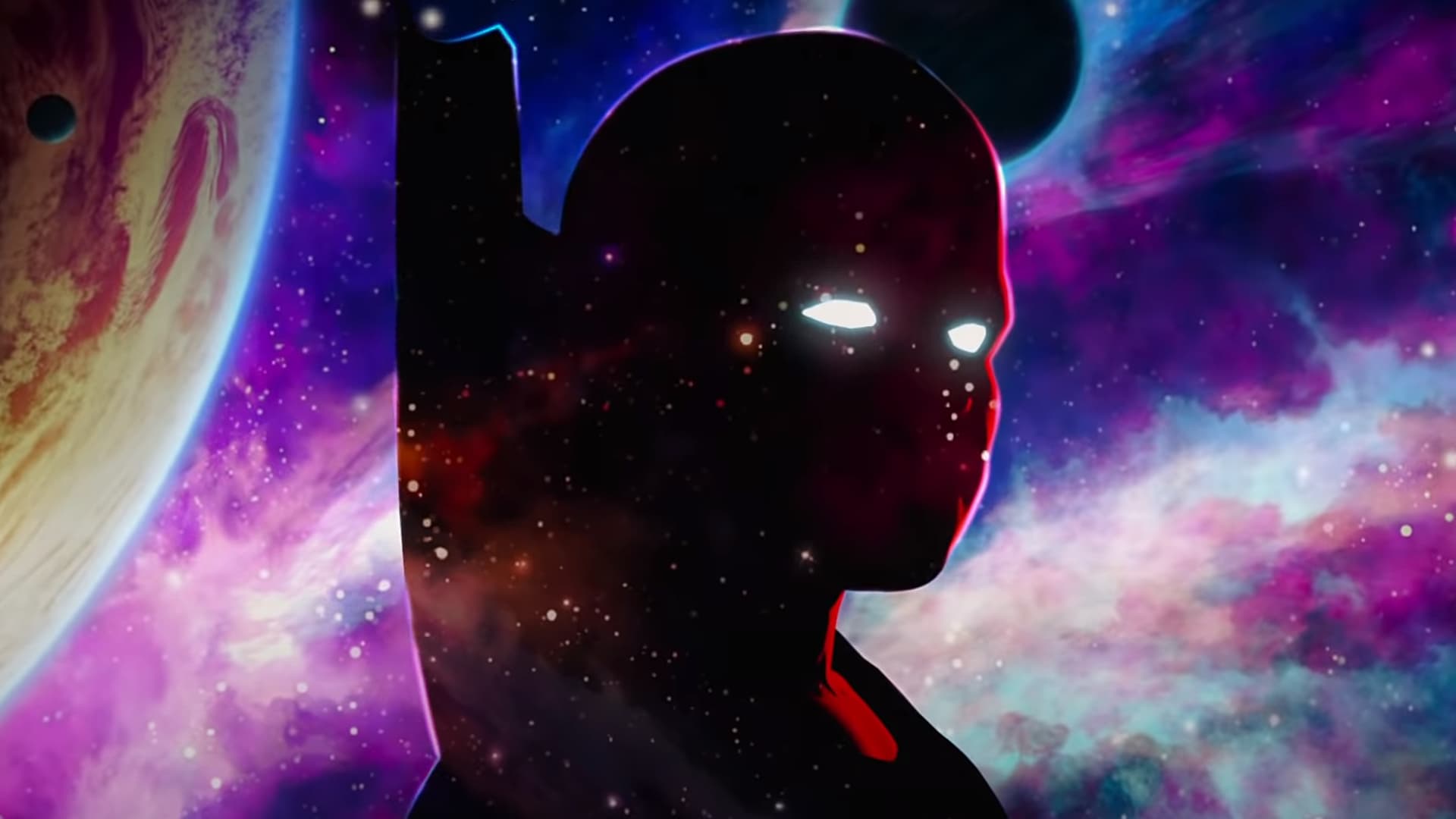 2021 is a huge year for Marvel Studios. Just this year, the studio plans to release a total of six Disney+ series. So far, audiences have had the pleasure to watch WandaVision and The Falcon and the Winter Soldier. Next month, Loki aims to keep the Marvel streak alive when it releases on Wednesday, June 9.

Later this year, lesser-known stories will grace the small screen like Hawkeye and Ms. Marvel. However, there is one that is possibly the most unique of all — What If…? The animated series aims to tackle a multiversal story where the MCU’s storyline gets altered into oblivion.

Since the series’ announcement, all we’ve heard is that it will release sometime later this year. Now, however, it seems we may finally have a release window that aims to please the fans.

According to the Summer Television Preview special for Entertainment Weekly, Marvel Studios’ animated Disney+ series What If…? was listed for an August release date. Unfortunately, no exact date/time of the month was released.

In the meantime, here’s a full synopsis of Marvel’s What If…? series:

“What if instead of Steve Rogers, Peggy Carter (Hayley Atwell) actually became the first Super Soldier? That creative brainstorming exercise is the heart of What If…?, the Marvel Cinematic Universe’s first animated series. The anthology reimagines numerous major events from the movies in game-changing ways, and also features Chadwick Boseman, who was able to reprise T’Challa via voice work before his death.”

Are you excited for the What If…? series? What multiversal storyline intrigues you? Let us know in the comments below and or tag us on Twitter at @PlexReel!