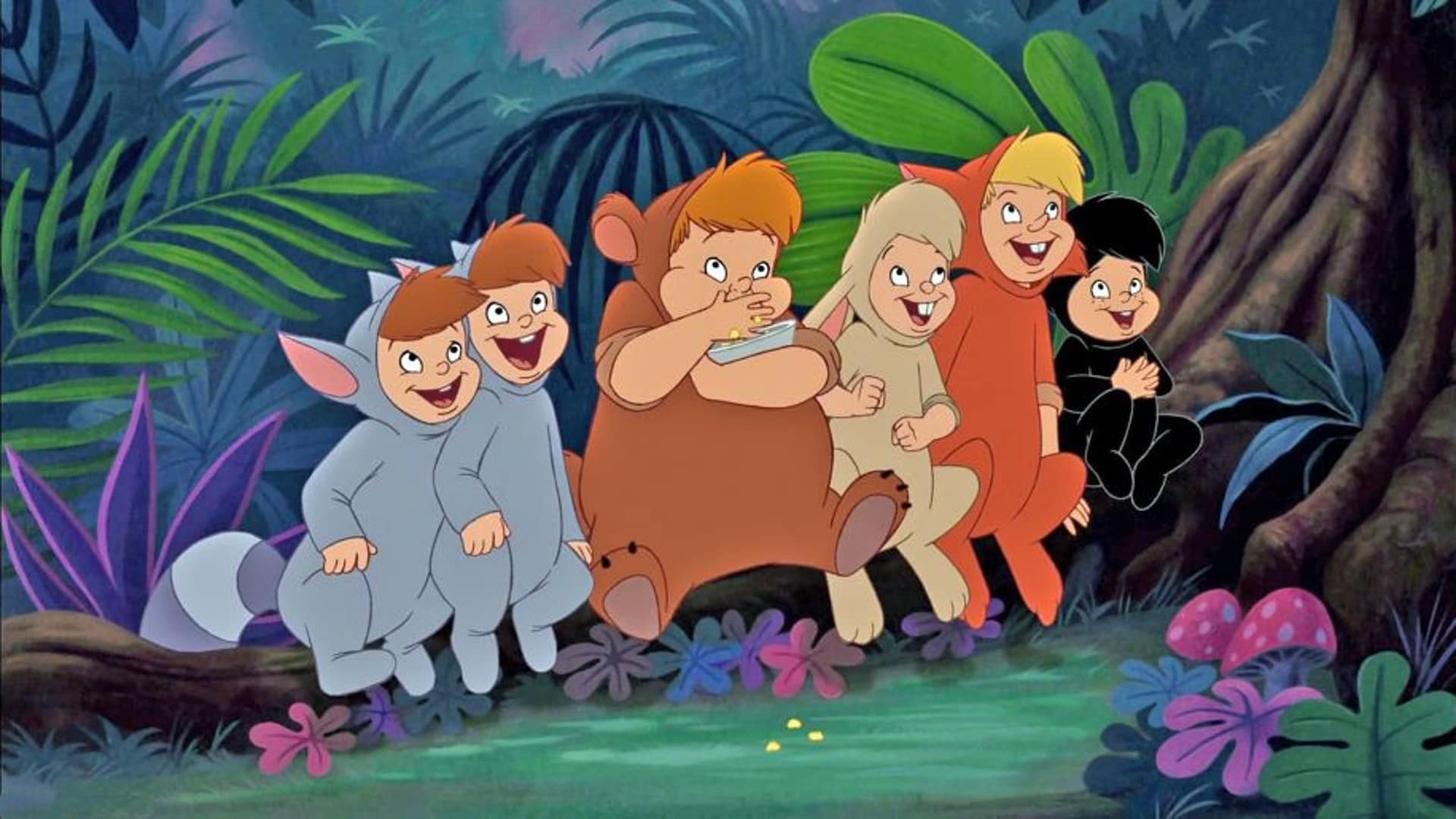 IMDB has revealed that several new cast members have been added. According to The Disinsider, they’ve learned that this cast list is accurate. Supposedly, the new members have been cast as the rambunctious children known as The Lost Boys, consisting of Slightly, Nibs, The Twins, Cubby, and Tootles.

Here is a breakdown of the new cast and their assigned roles:

Cubby has been renamed Curly, which is more in line with the original novel. Additionally, new characters for the upcoming remake include Birdie, played by Diana Tsoy, and Bellweather played by Felix de Sousa.

Production began in March and is currently filming in Vancouver. Peter Pan & Wendy is expected to release in 2022 on Disney+.

Multiple New Characters To Appear in ‘The Lion King’ Sequel