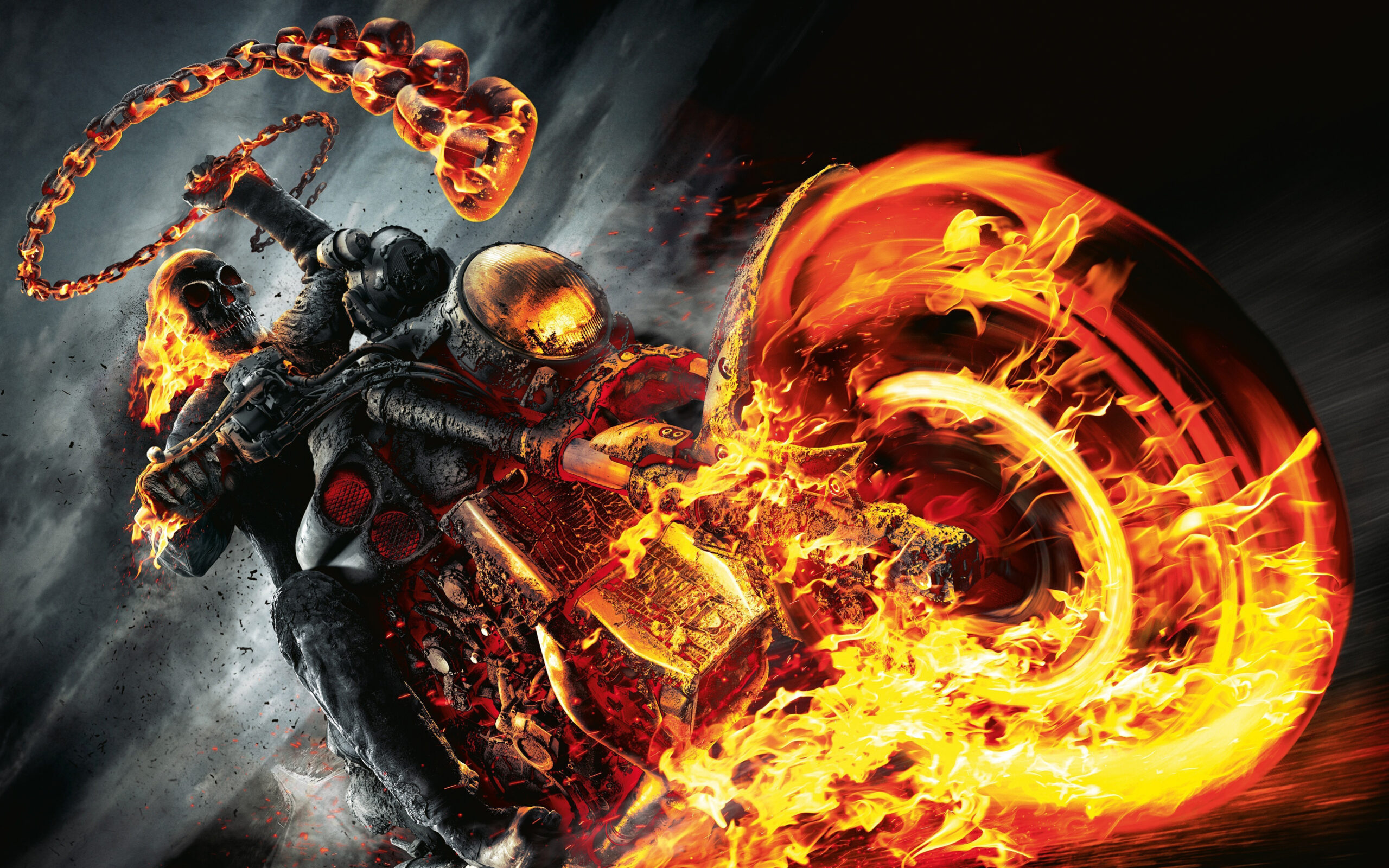 Marvel Studios’ plans for Ghost Rider have remained rather mysterious. After the cancellation of the Marvel Television Hulu Project, we’ve had zero updates on the Spirit of Vengeance.

Earlier this week, a new rumor report was dropped by the team over at That Hashtag Show and it looks like Johnny Blaze and the Ghost Rider are MCU bound!

The site claims that Ghost Rider will appear in Doctor Strange in the Multiverse of Madness. The character is said to appear in concept art and will make a brief appearance in the film and then expand into other various projects like The Hulk. Marvel Studios has yet to confirm or deny this rumor.

For continuity’s sake, Marvel Studios has stated that Agents of S.H.I.E.L.D. is different from the MCU since both Ghost Rider characters, Robbie and Johnny Blaze, exist in that universe. So, it’ll be interesting to see how the character is introduced into the MCU.

In the meantime, let’s break this rumor down and discuss!

What Marvel character would you like to see make their debut in the MCU? Let us know in the comments below and or tag us on Twitter at @PlexReel!