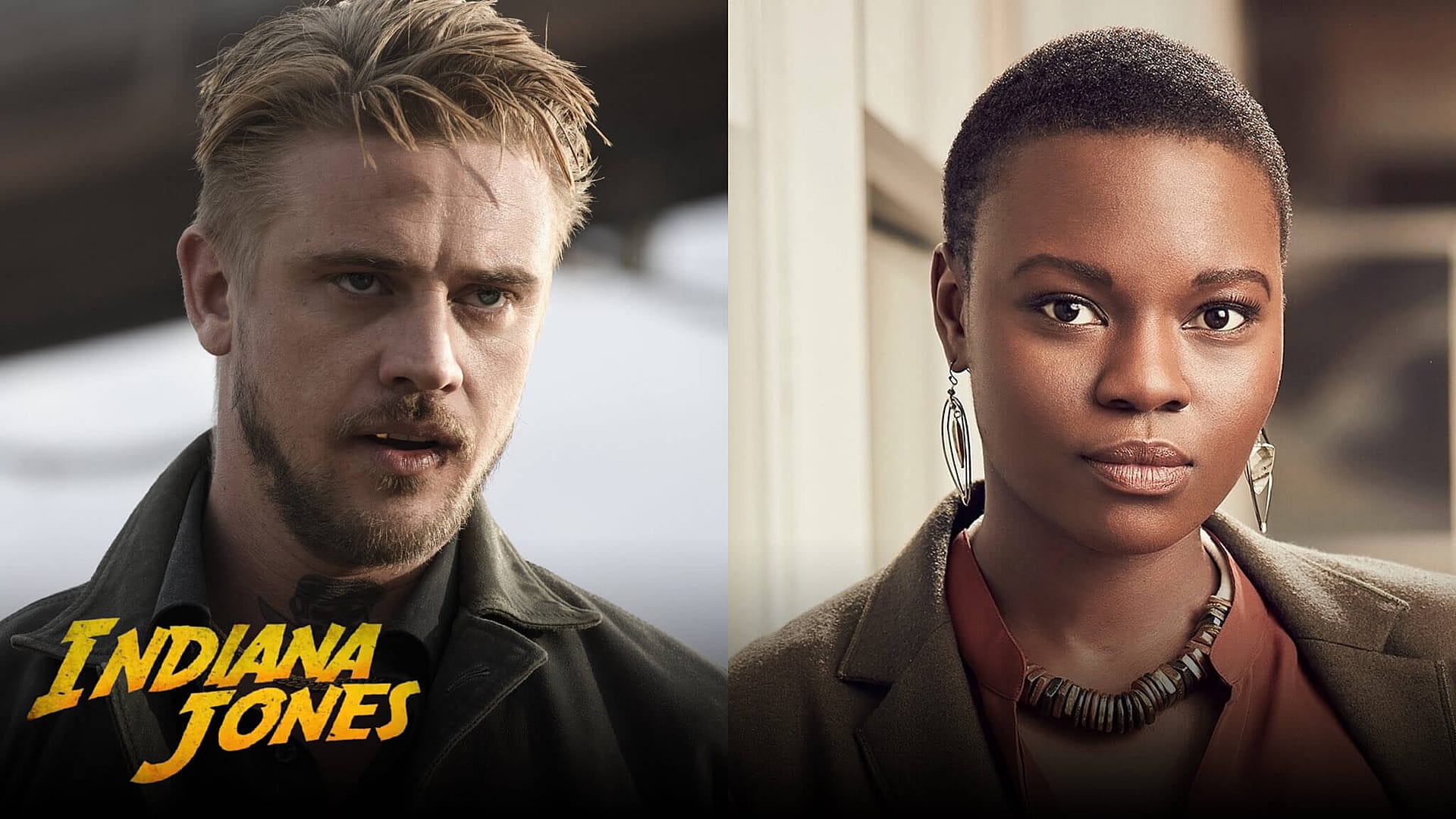 Indiana Jones 5 is moving closer to becoming a reality after years of teases and delays.

According to Deadline, Boyd Holbrook and Shaunette Renée Wilson have been cast in undisclosed roles alongside Harrison Ford as the titular archaeologist.

Phoebe Waller-Bridge, Mads Mikkelsen, and Thomas Kretschmann are among the newcomers to the franchise. James Mangold is set to direct the film, which he co-wrote with Jez and John-Henry Butterworth. Indiana Jones 5 is set to begin filming this summer.

Steven Spielberg, who directed the previous four films, had been attached to direct the fifth, and although he eventually passed the project on to Mangold, announced he’ll continue to be involved as a producer alongside Kathleen Kennedy, Frank Marshall, and Simon Emanuel. In addition, John Williams has been tapped to compose the film’s score once more.