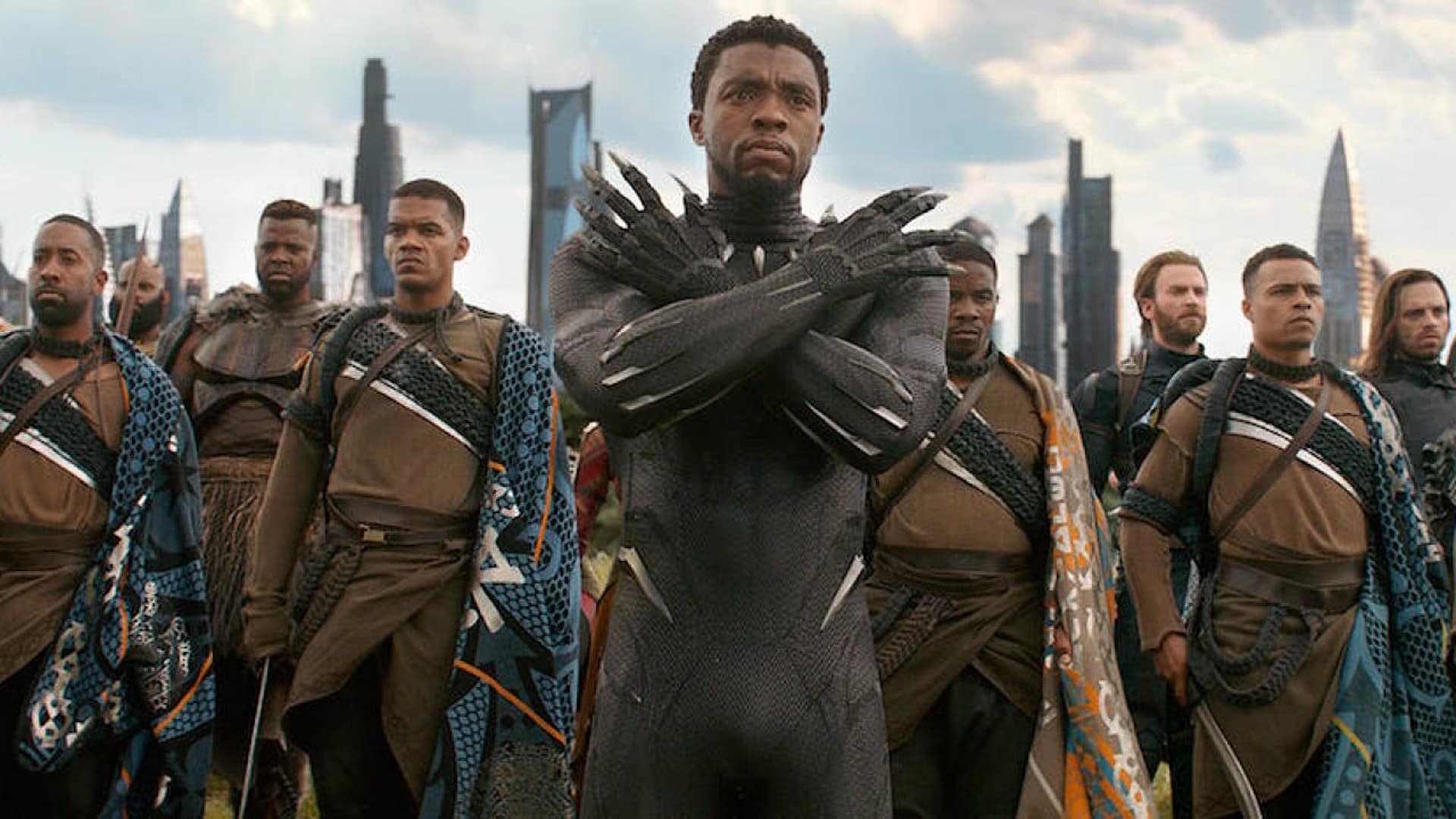 Last week, Marvel made some huge announcements with their upcoming movies in a video that featured new titles and release dates for all the movies coming out within the next two years. In this announcement, fans received the title for the Black Panther sequel which will now be called Black Panther: Wakanda Forever. With the movie being in pre-production, we are starting to see some updates on the anticipated film. With all of the casting reports, fans are going to start seeing some extensive characters in this world.

Letitia Wright, Lupita Nyong’o, Winston Duke, Angela Bassett, and Martin Sheen are all set to make a return in the upcoming sequel along with newcomer, Tenoch Huerta, who is set to play the unknown villain. There is additional casting going on while the film is set to start production in July in Atlanta, Georgia. Ryan Coogler is also set to return as the director with a script that he has written for this anticipated sequel.

The studio has already revealed the plans that they are going to use regarding the death of the late Chadwick Boseman, who had sadly passed away last year due to a long battle with cancer. The studio will not use CGI or recast the role of T’Challa. With there being no T’Challa in the film, someone will have to take up the mantle of the Black Panther.

With the first Black Panther being such a success financially and culturally, fans are excited to see where the story goes in the sequel. The film also won 3 Academy Awards for Best Original Score, Costume Design, Production Design.

Black Panther: Wakanda Forever is set to release in theaters on July 8, 2022.

Related Topics:Black PantherMarvelNewsWakanda Forever
Up Next