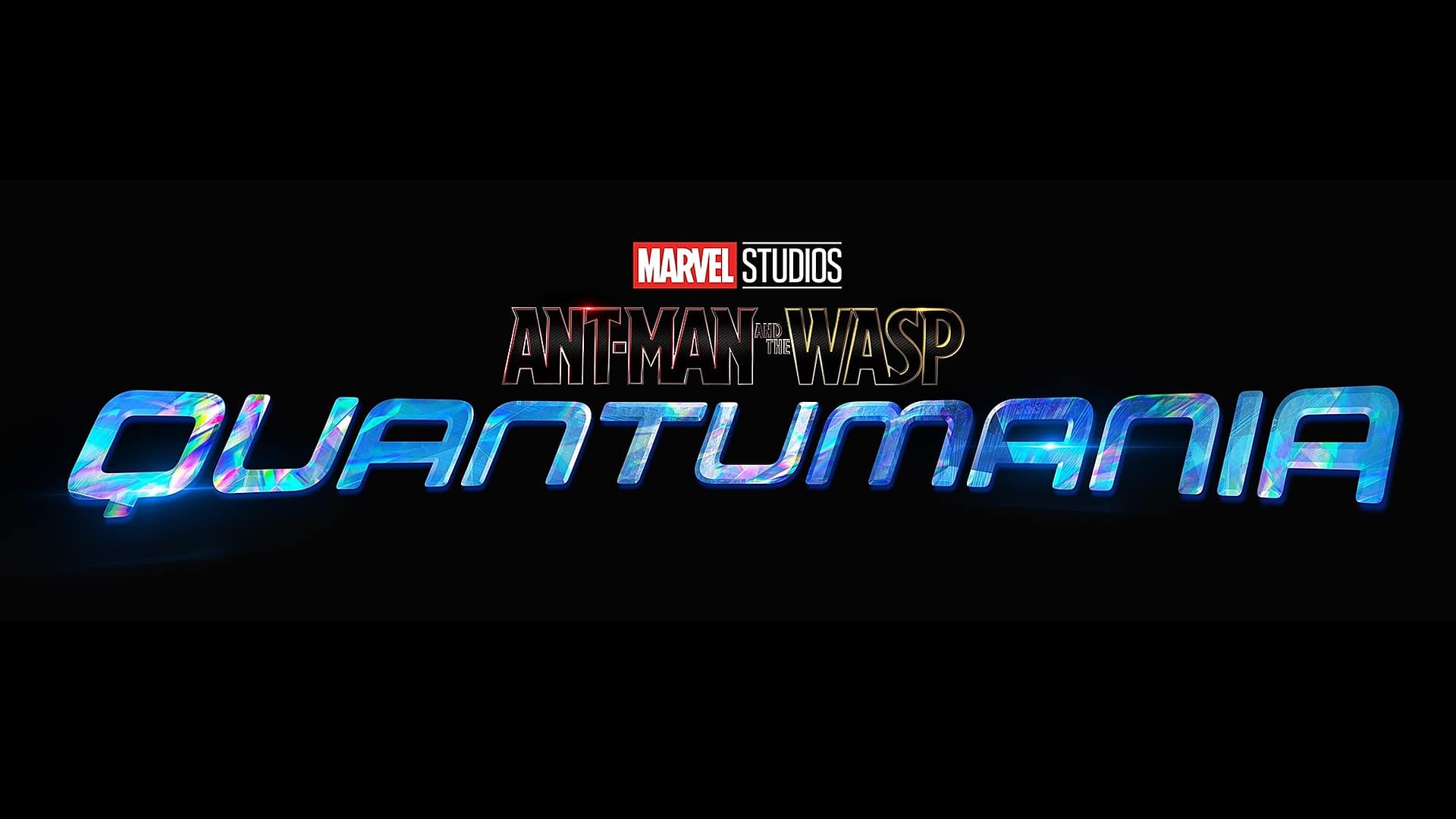 Ant-Man and the Wasp: Quantumania is the next installment in the Ant-Man franchise. The film will be directed by Peyton Reed and is set to release on February 17, 2023. The returning cast includes Paul Rudd, Evangeline Lilly, Michael Douglas, and Michelle Pfeiffer. Additionally, Kathryn Newton and Jonathan Majors are debuting as Cassie Lang and Kang the Conqueror, respectively.

Charles Murphy of Murphy’s Multiverse reported that Marvel Studios is looking to cast a young actress (ages 9-12) to play a lead role in the film. According to Murphy, “The character is described as a 10-year old” with “singing, dancing, and comedic chops.”

Although this fits the description of a younger Cassie Lang, it is unlikely that she will be recast since Abby Ryder Fortson still fits the age of the role.

Some have speculated that the mysterious character might be Nadia van Dyne. In the comics, she is the daughter of the original Ant-Man, Hank Pym, and his first wife. At an early age, Nadia is abducted and raised in the Red Room. Following her escape, she learns of her father’s passing and eventually adopts the mantle of the Wasp.

It’s also possible that this a completely new character or an alternate version of an existing character. With “Quantumania” being included in the title and the villain, Kang the Conqueror, being involved, there is no doubt that there will be some element of time travel in the story.

Who do you think this mysterious character is?  Let us know in the comments below and or tag us on Twitter at @PlexReel!