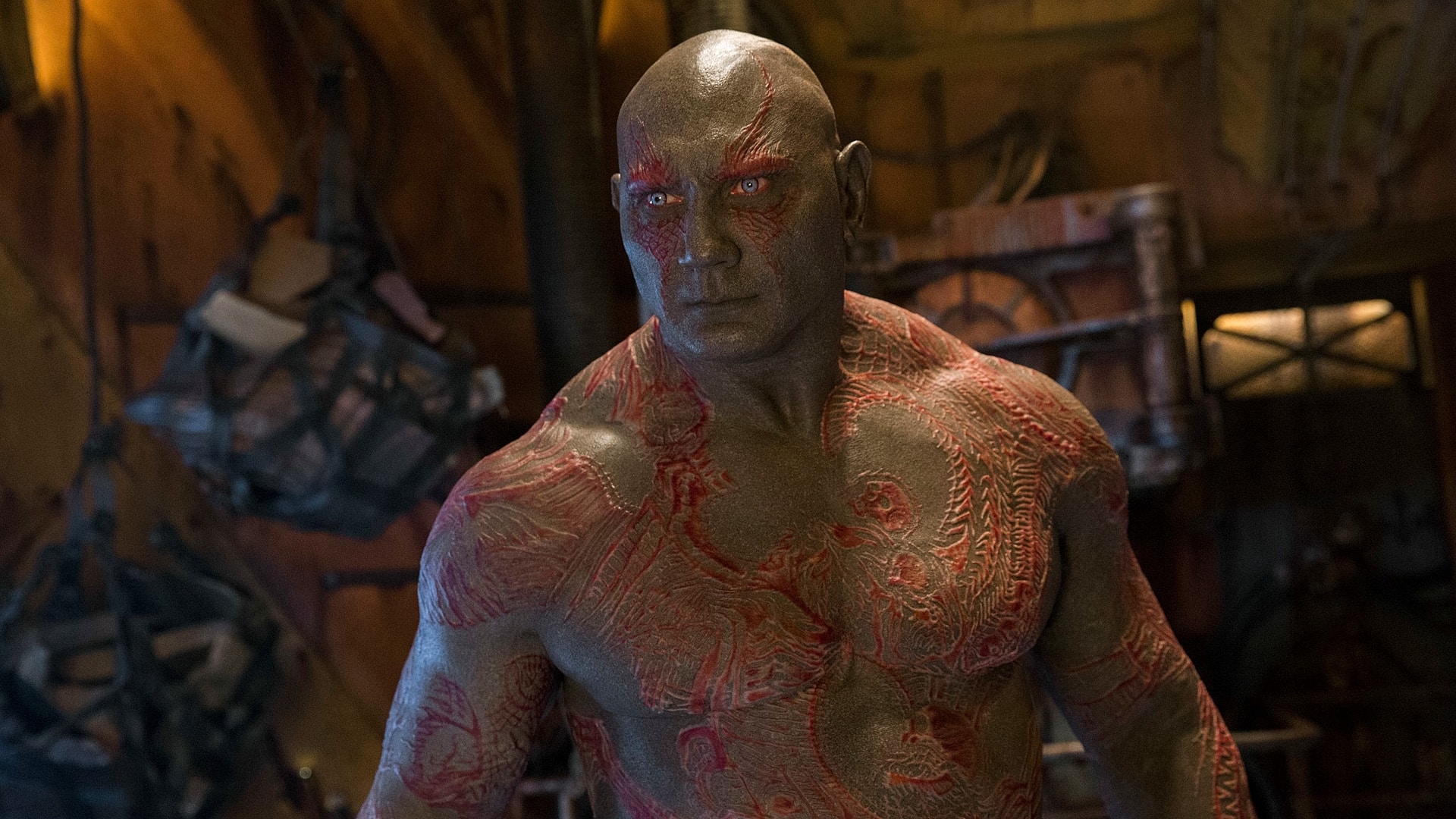 Marvel Studios is starting production with several movies and shows for the next two years. One of these projects includes James Gunn’s sequel, Guardians of the Galaxy Vol. 3. The Guardian’s third movie has been getting quite popular after Marvel officially confirmed that it would be released in theaters on May 5, 2023.

With Dave Bautista’s character, Drax, he has been getting a lot of spotlight with certain rumors speculating if this will be his last film in the Marvel franchise. It is uncertain if the rumors regarding the recasting of Drax are true or not, but he will definitely play a very important role in the team’s next journey in the MCU.

During an interview with Collider, Bautista spoke about a lot of the missed opportunities that he and Marvel had with Drax throughout the entirety of the MCU. He specifically commented on how he wishes Marvel had “invested more in Drax” and how “Drax has a really interesting backstory which the studio may have dropped the ball on.” He wanted to make it very clear that he was not bashing Marvel because he knows how hard it can be for everyone to get their fair share of storytelling in a packed movie.

Bautista also reflected on how “Drax gets his *** kicked more than any other Marvel character” and doesn’t get to live up to “the whole ‘Destroyer’ thing” that was very well set up in the first Guardians movie. Although he doesn’t get to be exactly the character he would like to be, he knows fans love “the comedic side of Drax” which gives him content with the character he is playing.

Although Bautista makes his points clear in the interview, he has loved playing Drax over the past years at Marvel and wishes nothing but success for the franchise. Drax has become one of the funnier characters in the Marvel Cinematic Universe and they probably don’t plan on straying away from that in the third film. Hopefully, we will get to see more of Drax the Destroyer in this film if Bautista does plan on this being his last movie in the MCU.