Daisy Ridley in Talks to Return to 'Star Wars' 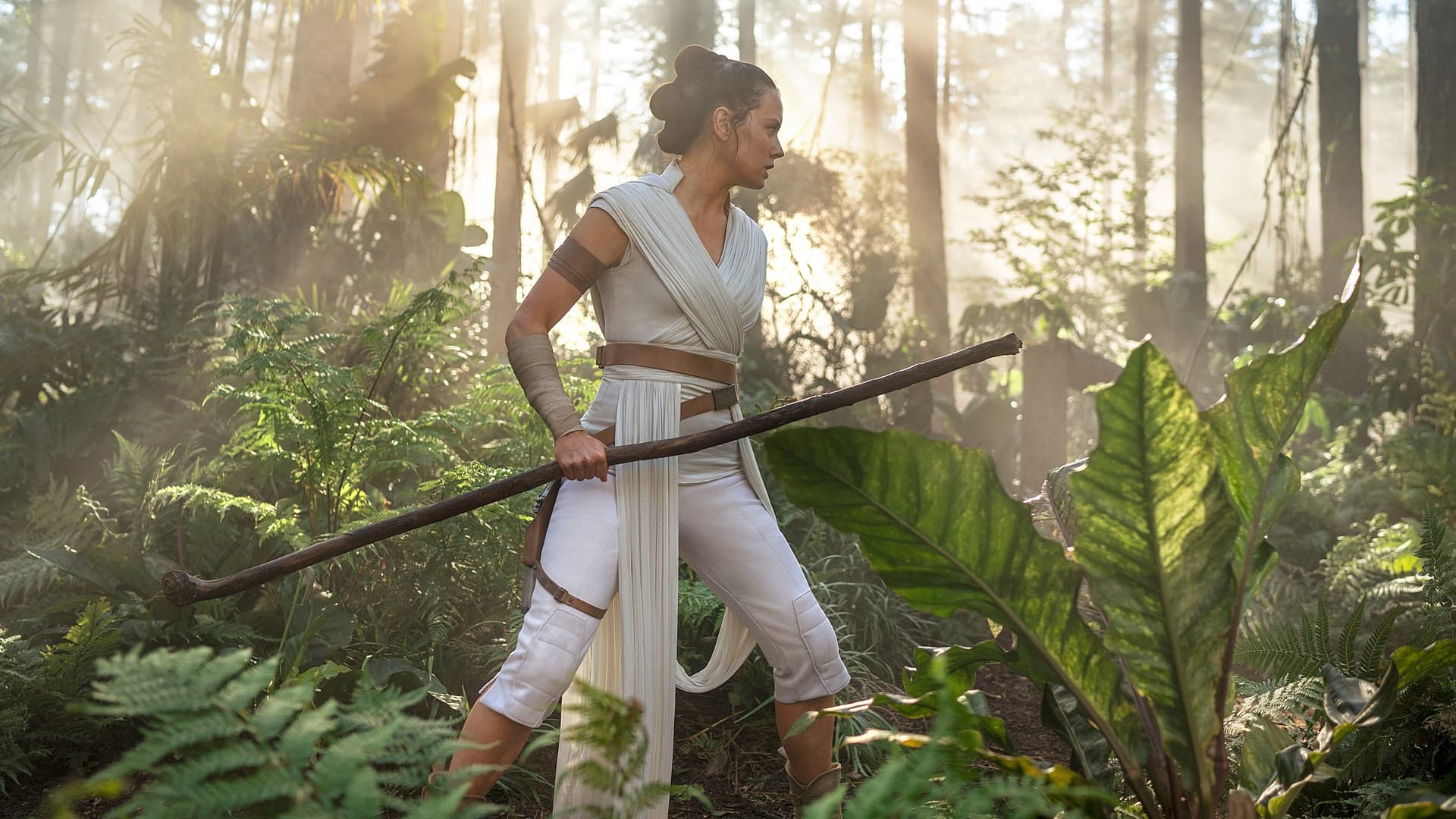 Daisy Ridley has become one of the most important actors to be in the Star Wars franchise. Her portrayal of Rey was the highlight of the sequel trilogy and fans across the spectrum agree that Rey has a place among the great Jedi Knights. With Disney expanding their Star Wars content on Disney+ and with fans eagerly awaiting the return of Rey, she might be well returning soon.

According to GiantFreakingRobots, they claim to have a trusted source within Lucasfilm that says that Daisy Ridley is in talks with Disney and Lucasfilm to return as Rey in an upcoming Star Wars project. There is no knowledge if the project has been already announced or not, but seeing what we know of announced projects, the character Rey does not seem to appear in their timeline. This is pure speculation, but her appearance could be in another feature film, or maybe Disney is thinking of doing a Disney+ series with Rey as the new lead.

Lucasfilm has been adamant that the Skywalker Saga is finished. However, fans have been wanting to see what happens to Rey after the events of the Sequel Trilogy. It would be nice to see her rebuild the Jedi Order and create something new with it.

It should be noted that just because she is in talks with Disney and Lucasfilm does not mean it can happen. However, we do know Daisy did enjoy the character of Rey, so hopefully, this news is a step in the right direction.

If you love Daisy as Rey, you can watch the whole Sequel Trilogy on Disney+ now.