'The Bad Batch' Is off With a Bang! 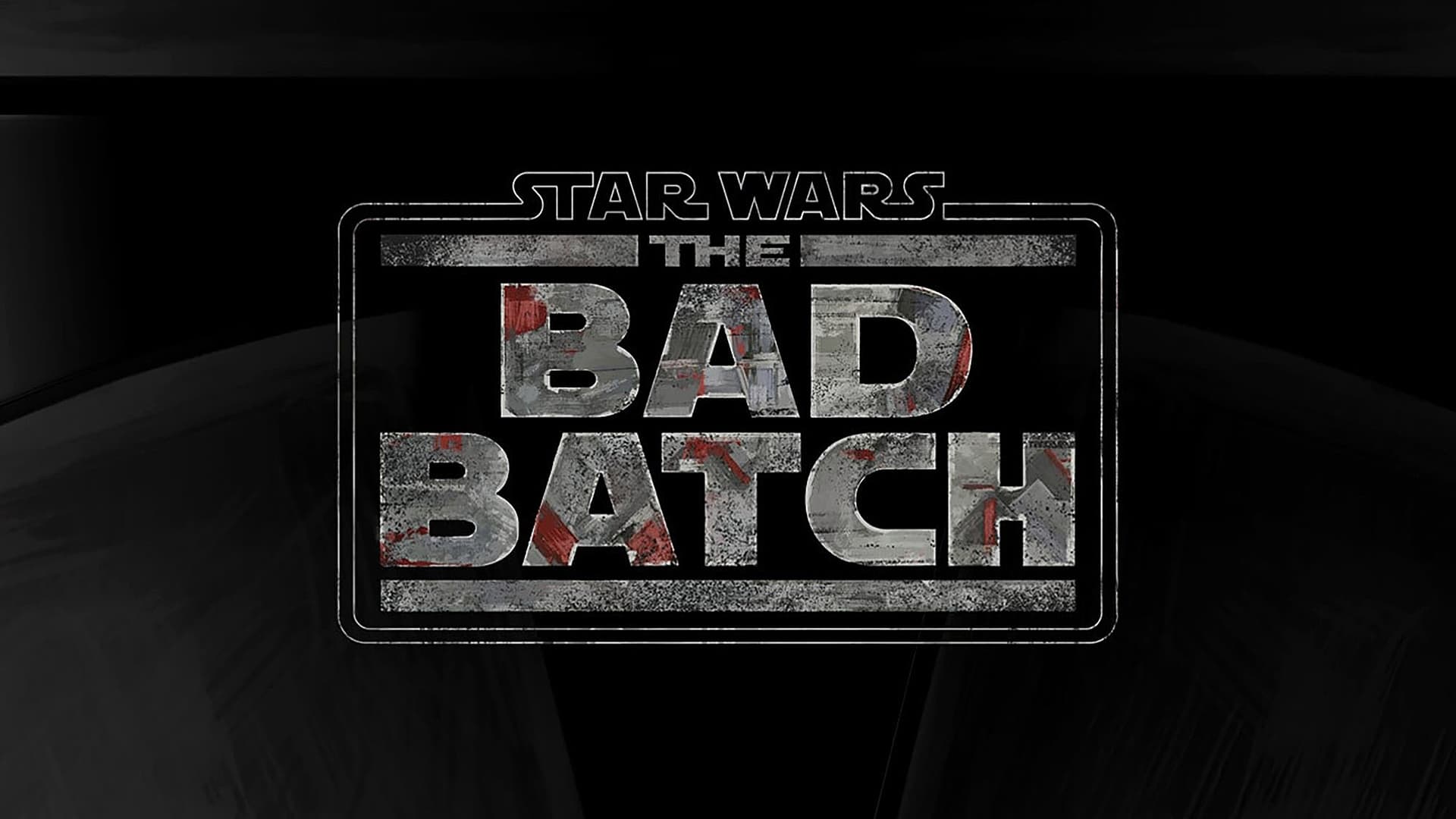 The final season of Star Wars: The Clone Wars was well received by Star Wars fans for providing a graceful end to a fan-favorite TV show, and it also introduced us to the new group of clones known as the Bad Batch. A group of mutated clones with special combat skills, the Bad Batch is used to completing covert missions, and their appearance in the first 4-episode arc of the final season was widely acclaimed. Now Dave Filoni, who was in charge of many of Lucasfilm’s animated projects has developed a new 16-episode spin-off show: Star Wars: The Bad Batch! The first two episodes (the first episode being a 70-minute special) debuted on May 4th, and it centers on the group and their missions in dealing with the creation of the Empire and the extermination of the Jedi following Order 66.

As a huge Star Wars fan, I was excited to see where The Bad Batch would go, as it further bridges the gap between Revenge of the Sith and other pieces of media in the franchise such as Star Wars Rebels — and it didn’t disappoint one bit. In fact, I may even go as far as to say it’s up there, perhaps even exceeding some of the best Clone Wars arcs. It’s an extreme claim after two episodes, sure, but I just love how this series is coming together. All the shots feel more purposeful and emotional, and the animation continues to wonderfully realize the planets and galaxy George Lucas created all those years ago. Plus, I love the whole covert-ops take on the clones’ missions, as it helps to give a bit of distance between this and the Clone Wars show.

Dee Bradley Baker returns to voice the clones, and for the huge amount of work he has to do, he does a superb job. While the differences between other clone characters like Captain Rex or Fives were more subtle in other shows, the Bad Batch characters give Baker more to express in terms of differing personalities. You have the stoic Hunter, antagonistic Crosshair, funny Wrecker, nerdy Tech, and returning clone Echo, who all have great chemistry as a team, and the show uses Baker’s performances and the Batch’s respective abilities to its advantage. The other standout besides Baker is Michelle Ang, who plays young female clone Omega. A character who connects with the squad because of her mutation as well, Ang imbues Omega with that childhood innocence and sincere faith that works well to break down the rough exteriors of her clone protectors, especially Hunter’s, which I suspect will become a crucial relationship as the series progresses.

Finally, I like how The Bad Batch firmly establishes itself within the Star Wars timeline. Giving a very personal and unique perspective on the galaxy’s shift of power due to Order 66, it opens with a sequence featuring a young Kanan Jarrus (from Rebels) and also throws in a few old Clone Wars characters (deserter clone Cut and his family), all while remaining its own thing. The stakes feel high as the early Empire establishes dominance, and the manipulation of Crosshair will no doubt help shake up the team. It’s established a lot of story threads I’m intrigued to see completed, and there’s not much to conclude other than that Dave Filoni has hit another home run! If you’re a fan of Star Wars like I am, Star Wars: The Bad Batch is the new content for you!