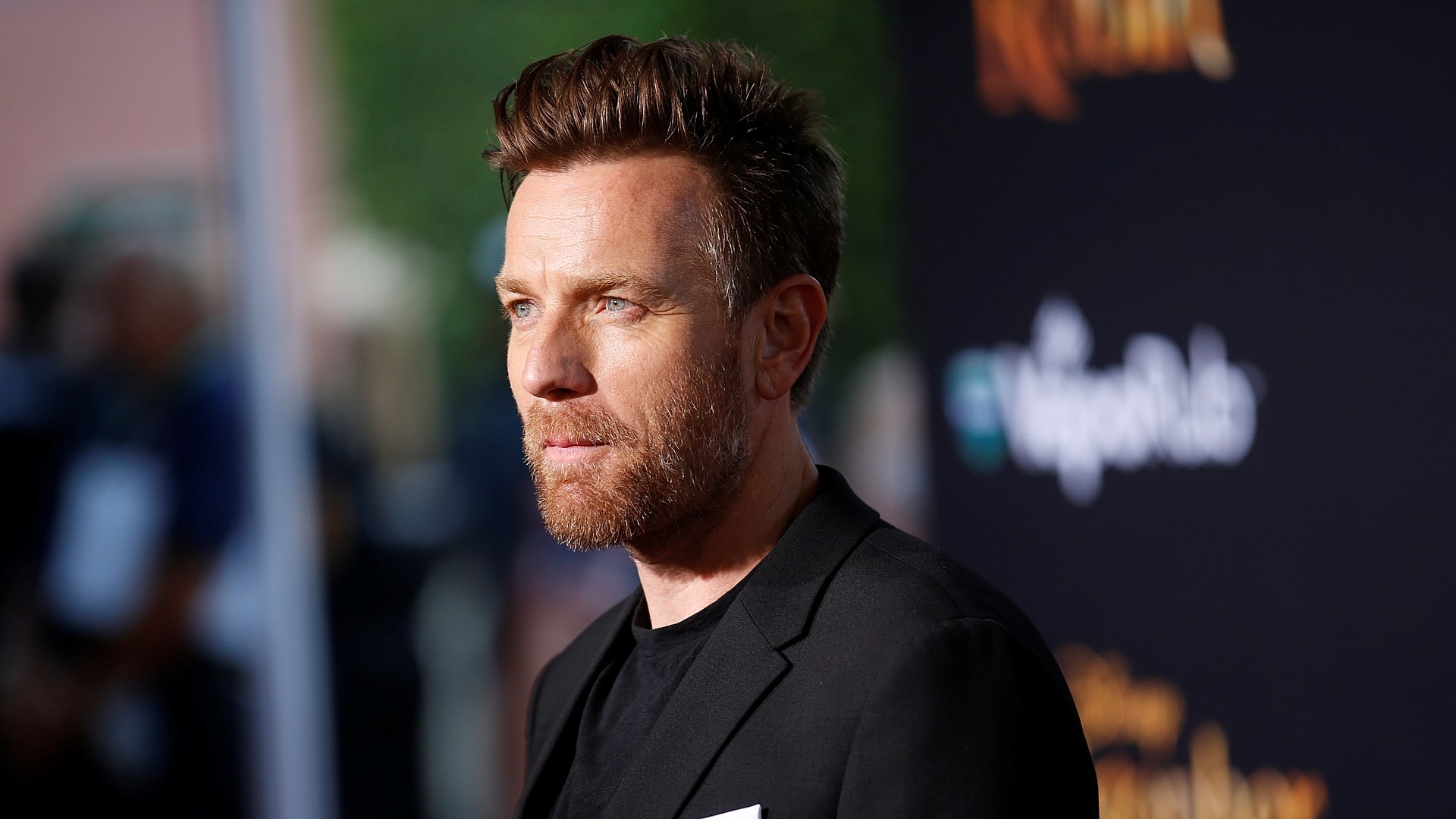 The advent of Disney+ has started an avalanche of Star Wars projects. Since then, fans have gotten Season 7 of The Clone Wars, the first live-action TV series The Mandalorian, and now, The Bad Batch. However, what’s in the pipeline is a whole nother story. One of the most anticipated series’ expected to arrive in 2022 is Obi-Wan Kenobi.

The series, directed by The Mandalorian‘s Deborah Chow, will follow Ewan McGregor’s titular Jedi Master’s post-Revenge of the Sith adventures ten years after the tragic Order 66. While plot specifics are being kept under wraps, Lucasfilm has already announced that Hayden Christensen will return to the franchise to reprise his role as Darth Vader and has teased an epic rematch between the two Force users.

Recently, Jimmy Kimmel asked Ewan McGregor whether the crew celebrated May the 4th (Star Wars Day). During the interview, McGregor confirmed that he filmed a “very special scene” with “someone very special” in his life:

“Yes, I got to play a very special scene on May the 4th with someone very special in my life. That’s all I can tell you about it, but it was a great moment.”

The late-night host did his best to get McGregor to reveal who that very special someone was, but to no avail, McGregor kept his lips shut tight:

Jimmy Kimmel: “Is this someone special that we’ve seen you on camera with before?”

Kimmel: “Is this special person related to you in some way?”

McGregor: “No, not necessarily.”

Kimmel then inquired about McGregor’s reaction to re-wearing his classic Jedi robes, and McGregor admitted that his new wardrobe is “probably slightly different” from what fans expect:

“It was good. It feels great. I have to say I’m having a really good time. The costume is probably slightly different than you might expect. To go back into the role, shall we say, is great. It’s all still layered, it feels good. There are great scripts, and great people to work with. It’s great. I’m having a good time.”

What is Obi-Wan Kenobi’s secret cameo? Let us know in the comments below or tag us on Twitter at @PlexReel!