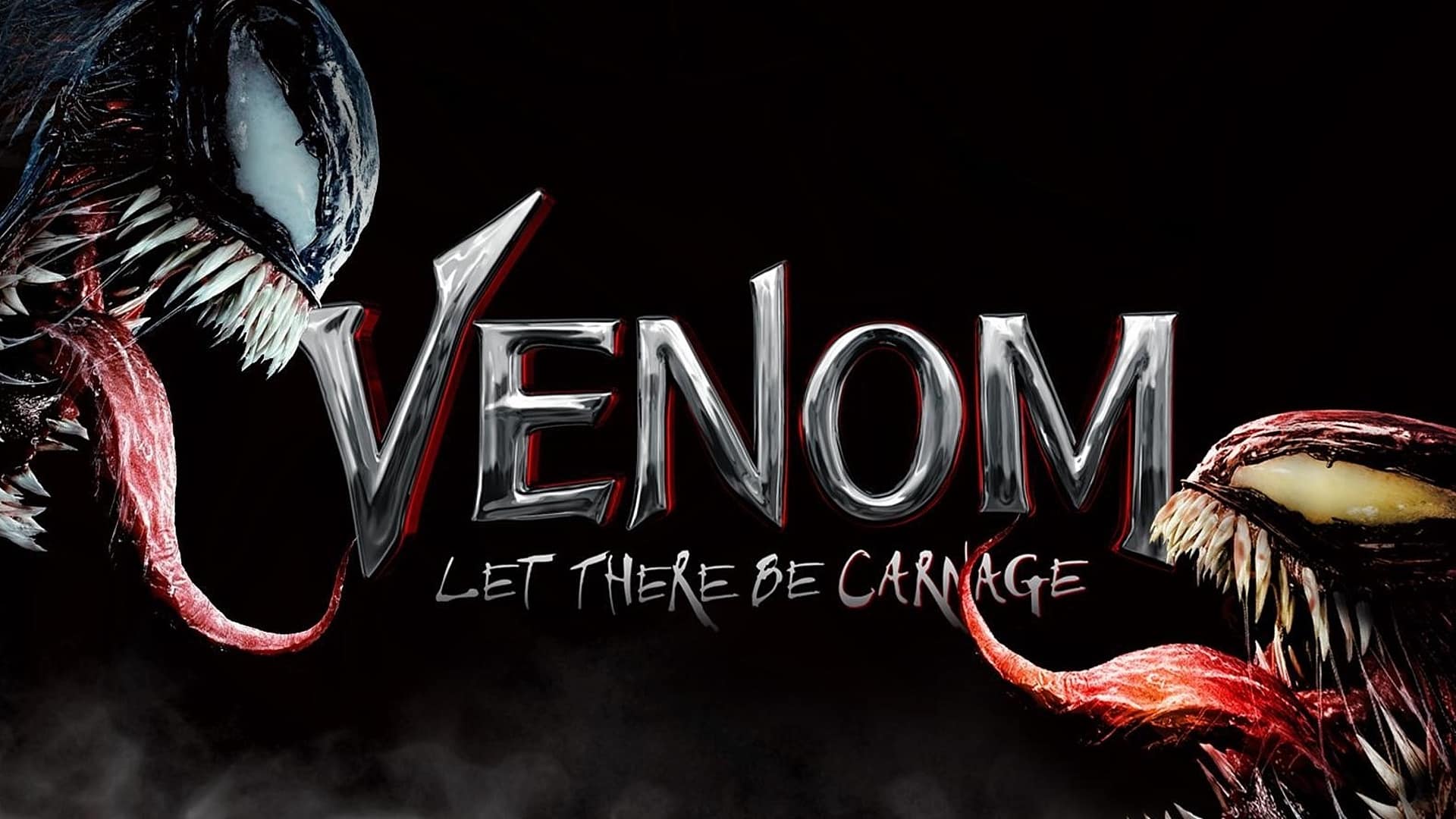 In the first trailer for Venom: Let There Be Carnage, Eddie Brock (Tom Hardy) and his symbiote companion Venom are back and just as strange as before. Along with our hero, the teaser gives us our first glimpse of Carnage, Venom’s red symbiote counterpart who is hellbent on wreaking havoc and destruction.

It seems that director Andy Serkis is keen on sticking with the slap-stick comedy which was prevalent in the first film, Venom. The continuation of the Jekyll and Hyde partnership is quite funny, always making room for the perfect off-handed joke and unexpected turn of events.

Carnage appears to be Riot on steroids, Riz Ahmed’s Venom clone from the first film. We also get a good look at Carnage’s host, Cletus Kasady (Woody Harrelson) who looks like a crazed bloodthirsty convicted serial killer, fueling Carnage’s most lethal and destructive behavior.

Venom: Let There Be Carnage was originally scheduled to hit theaters in October 2020, but due to the coronavirus outbreak, it was postponed until June 25, 2021. Finally, the movie is now set to be released in theaters on September 24.

Related Topics:MarvelMoviesNewsTrailerVenom: Let There Be Carnage
Up Next

‘The Marvels’: Is This the MCU’s ‘Ultimates’?