Multiple New Characters To Appear in ‘The Lion King' Sequel 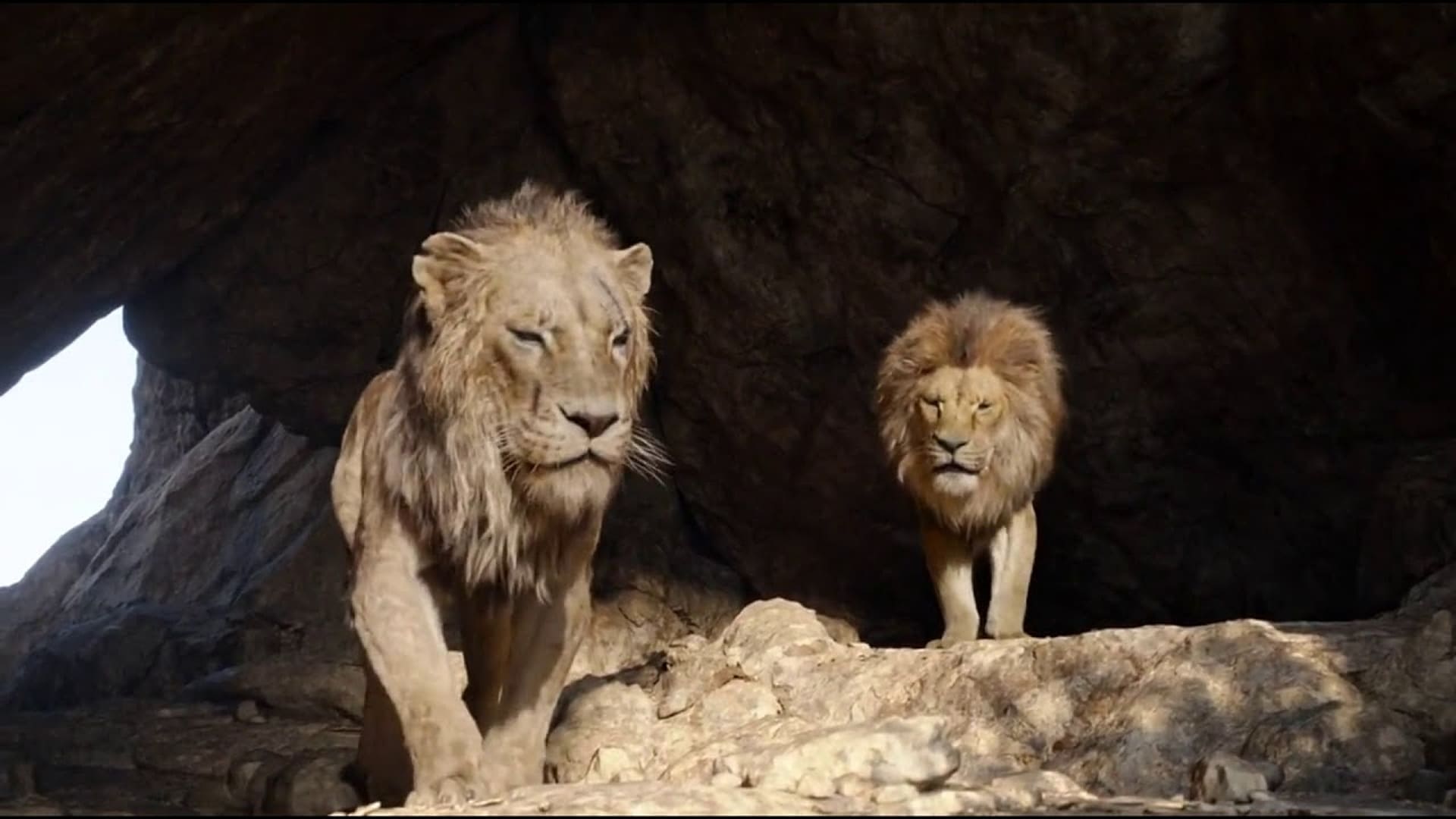 Casting for Disney’s live-action/CGI remake of The Lion King, which was released in 2019, is currently underway. We now have some new insights on the film thanks to an industry insider.

Courtesy of Daniel Richtman, a new production grid has been revealed that features a slew of new characters in addition to two familiar ones. It is reported that actors for the roles of young Scar and Mufasa are currently being cast by the studio. The studio is looking for young actors between the ages of eight and thirteen to play each of these roles. The younger versions of these iconic characters will star in the film, which is expected to be a sequel that will also explore Mufasa’s origins.

Disney is also searching for actors to play brand new roles that haven’t been seen in previous Lion King films which include Adah, Horatio, Elijah, Celia, Kaliban, Cardi, and Zola. The grid mentions that they’re looking for a combination of American and British accents for the part, but doesn’t go into exhaustive detail about the characters.

“I read the script and about 40 pages in I turned to Lulu [Wang] and I said, “Holy ****, this is good.” And as I kept reading, I got further away from the side of my brain that said, “Oh, a filmmaker like you doesn’t make a film like this,” and allowed myself to get to the place where these characters, this story, is amazing. What really pushed me across the line was James, my DP, said, “You know what? There’s something really interesting in this mode of filmmaking that we haven’t done and that not many people have done.” That was when I went back to the powers that be and said, “I would love to do this, but I’ve got to be able to do what I do.” And they said yes! I think part of that is because I knew at that point that you had already shot a very big movie of your own with some of these same folks. And knowing that Chloe Zhao had gone from one of the most beautiful films of the century with “The Rider” to making a Marvel movie, I was like, “Oh, ****. If she can do it, I can do it.”

The sequel film will be produced by Adele Romanski and Mark Ceryak. Production is scheduled to begin in Los Angeles on September 6. Unfortunately, no release date has been announced and is expected to release only in theaters.

Are you excited for The Lion King sequel?

Related Topics:CastingDisneyNewsSequelThe Lion King
Up Next