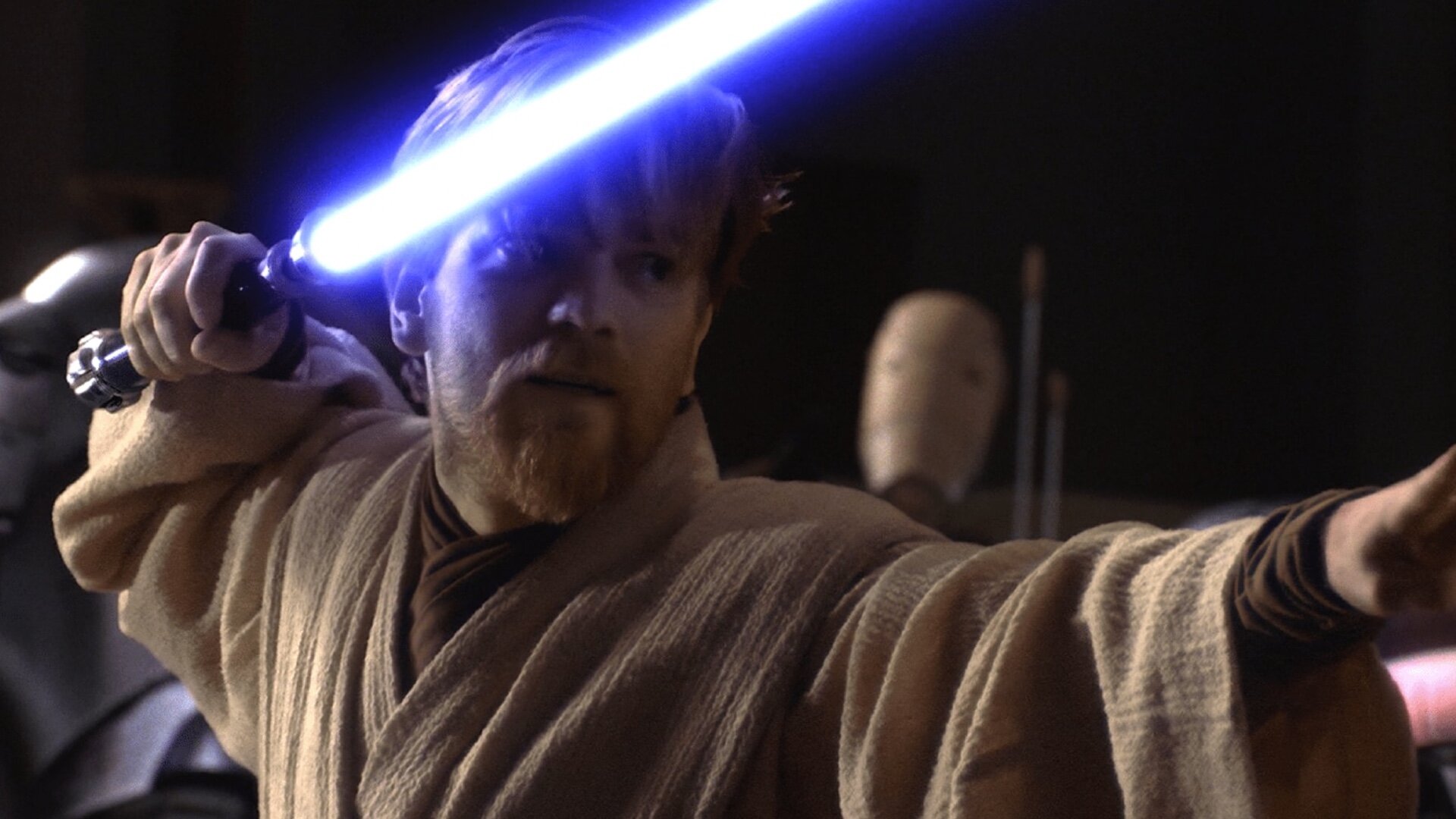 Scottish actor Ewan McGregor is slated to star in the titular role in the new Star Wars series, Obi-Wan Kenobi — set 10 years after the events of Revenge of the Sith, McGregor will take up the lightsaber once again.

McGregor teased details about his intense lightsaber training, interrupted by a short bout of illness. “For months, we’ve been doing these monster, two-and-a-half-hour sessions of sword fights and hand-to-hand stuff. But there was no way it was happening this week. Not with a 100.7 fever.” It is rumored that the Disney+ series will feature a rematch between Hayden Christensen’s Darth Vader and Obi-Wan, who last locked sabers on Mustafar.

Whisperings of an Obi-Wan solo venture have been afoot since the last prequel. McGregor’s performance was one of the bright spots of the film series, whose reception ranged from indifference to outright hostility and everything in between. The Trainspotting actor admitted that the films were “…not Shakespeare. There’s not something to dig into in the dialogue that can satisfy you when there’s no environment there. It was quite hard to do.”

Among McGregor’s reflections is his misgivings about George Lucas’s excessive reliance on CGI. By the time The Revenge of the Sith was filmed, physical sets had been replaced by bluescreens. The overall effect of wooden dialogue and the disconnect between the actors and the surroundings was not lost on viewers. The backlash was tough to swallow. “It was hard they didn’t get well received,” McGregor said. “That was quite difficult. They were universally not very much liked.”

As evidenced by new processes implemented by Jon Favreau, the technology has improved since the Lucas’s day. Using Screencraft, “they project [the virtual backgrounds] onto this massive LED screen. So if you’re in a desert, you’re standing in the middle of a desert. If you’re in the snow, you’re surrounded by snow. And if you’re in a cockpit of a starfighter, you’re in space. It’s going to feel so much more real.”

Despite the frosty reviews, Ewan looked forward to stepping into the Jedi’s robes once more. “I’m really excited about it. Maybe more so than the first ones, because I’m older – I just turned 50 – and I’m just in a much better place.”

Production of the highly anticipated show was delayed by Covid but resumed in April 2021. Originally intended for the big screen, the project was shelved due to Solo’s underwhelming box office showing before finding new life on Disney+. Thanks to the overwhelming success of The Mandalorian, the first non-Netflix series to top Nielsen’s streaming charts, the enthusiasm for all things Star Wars shows no signs of waning.

The new show is directed by Deborah Chow, who has already helmed the 3rd and 7th episodes of The Mandalorian. McGregor and writer Joby Harold will serve as executive producers.

Obi-Wan Kenobi is expected to premiere in 2022 on Disney+.