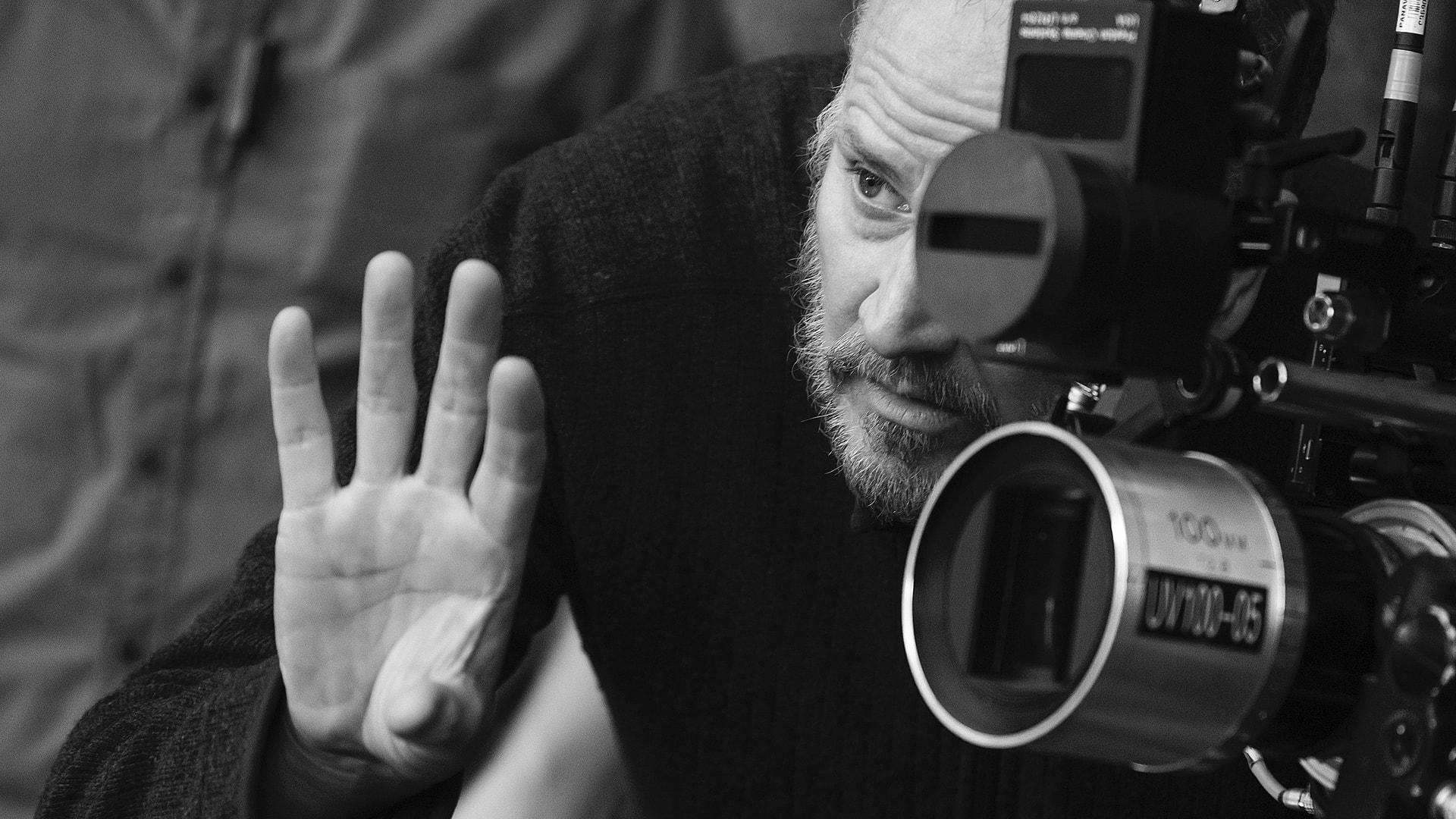 Thor: Love and Thunder has found its cinematographer.

“I can’t talk much about them, but I’m working in Australia at the moment on Thor: Love and Thunder which I’ll be working on until the end of 2021. Then, I’ll just see what happens. Personally, my wife and I are hoping to move back to New Zealand next year.”

Thor 4 will be Idoine’s first gig with Marvel, however, it comes as no surprise following the cinematographer’s success on Star Wars projects like Rogue One and the award-winning The Mandalorian. It’s a no-brainer to have Idoine’s skillset around as it’s been previously reported that director Taika Waititi will be using the same motion-capture technology (The Volume) used in The Mandalorian.

Thor: Love and Thunder is scheduled to release in theaters on May 6, 2022 and will follow the storyline where Jane Foster proves herself worthy of wielding Mjölnir and takes up the mantle of God of Thunder.

Related Topics:Barry IdoineMarvelNewsThor: Love and Thunder
Up Next