Our Favorite Mothers From Across the Universes 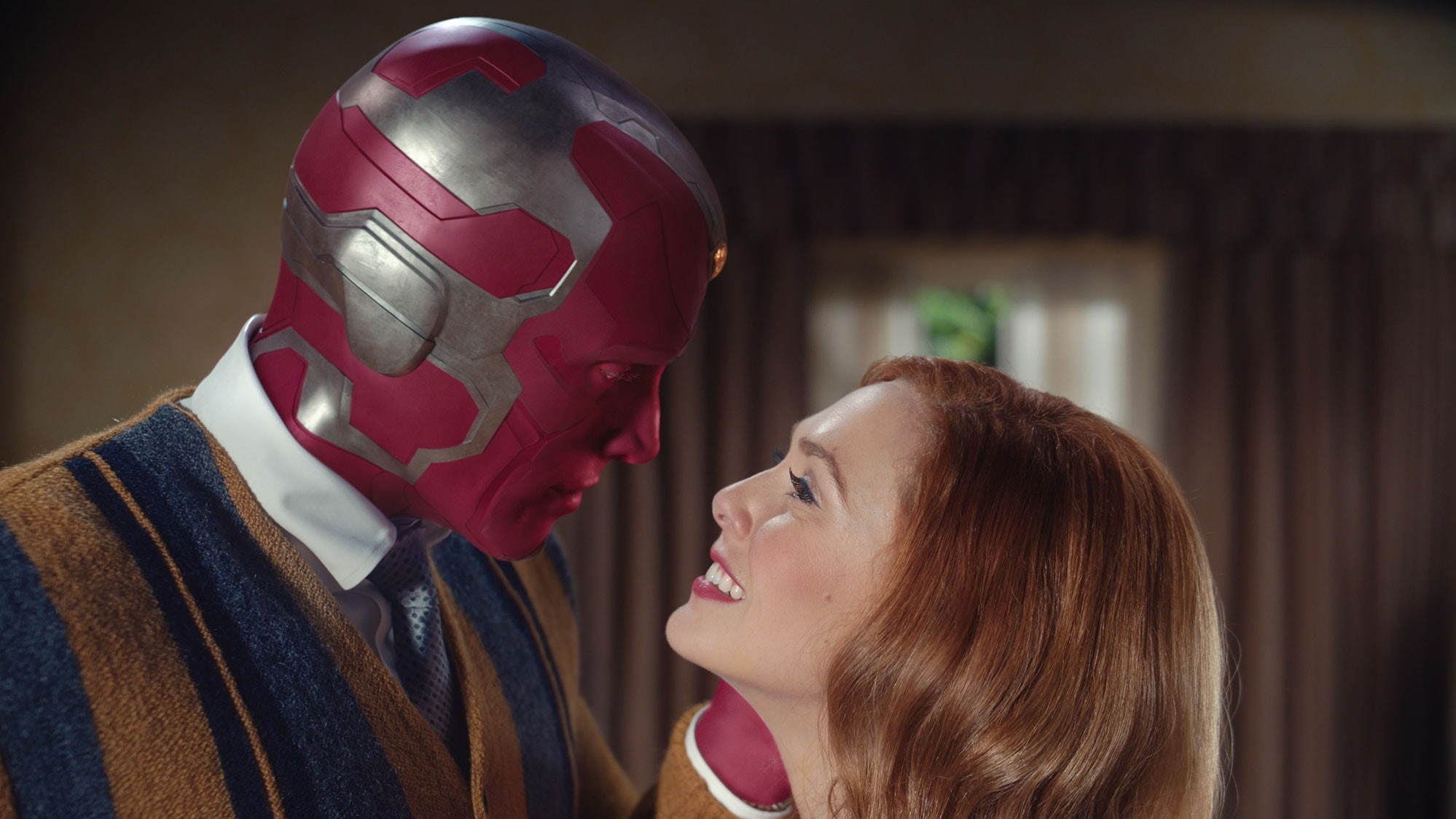 Mrs. Incredible, a.k.a. Elastigirl has the temperament of a warrior with the gentleness of a morning dove. Her devotion to the security and wellbeing of her family is always a priority. Although she was hesitant to return with her family to take on the criminal world as superheroes, never did she lose focus on what was most important. The beauty of family is the knowledge that your mother is always there fighting along your side, no matter what.

Hera Syndulla is the mother of the Ghost crew. She is always there for every single character, giving them advice and a shoulder to cry on. She helps Ezra with dealing with the loss of his parents, becoming an inspiration to Sabine, and inspiring her to work within the Rebellion. She’s even there for Zeb and dealing with the loss of his people. Hera shows that you can be a mother without blood and that is just a beautiful thing in relationships.

Belle is my she-ro. She is a strong empowered bibliophile who dreams of adventure “in the great wide somewhere.” Belle wants “more than a provincial life” and eschews the expectations of her small French village, knowing that she has the power within to manifest her dream life. Belle embraced her uniqueness, fearlessly defending her eccentric family while taming a savage beast. She’s the first of a new generation of Disney princesses, a heroine with a heart of gold who takes charge of her destiny.

Leia is best remembered as a no-nonsense freedom fighter, but her turn as a mother in Star Wars is also very important to me. Her dedication to helping her son, even at his darkest points, showed a deep love only a mother could have. It’s a great testament to who Leia is as a person, and I love how she grew!

A mother that often seems to be overlooked in Star Wars is Aunt Beru (Lars). Perhaps she is overlooked because Luke referred to her as Aunt Beru, where Leia referred to Queen Breha Organa as her mother. Regardless of her title, she was Luke’s mother. Even though she does not get much screen time her love for Luke is tangible. When Uncle Owen wants Luke to stay out of fear, it is Aunt Beru who speaks up for Luke. She wants the best for him and understands him. It is unfortunate that she did not live to see what Luke ultimately would become because she would have been proud. I have the feeling that she would not be surprised by him becoming a Jedi, turning his father back to the light, and helping bring down the Galactic Empire. In the case of Aunt Beru’s love for Luke, it is best summarized in his words, “Some things are stronger than blood.”

Happy Mother’s Day! The celebration of those women who inspire and uplift us should never be taken for granted. I hope that we continue to honor the mothers in our lives as we emulate the strength they give us.

Let us know who your favorite out-of-this-world Mother is by commenting below or tagging us on Twitter at @PlexReel with the hashtag #PlexReelMothers!