'Star Wars' Is a Monument To Storytelling 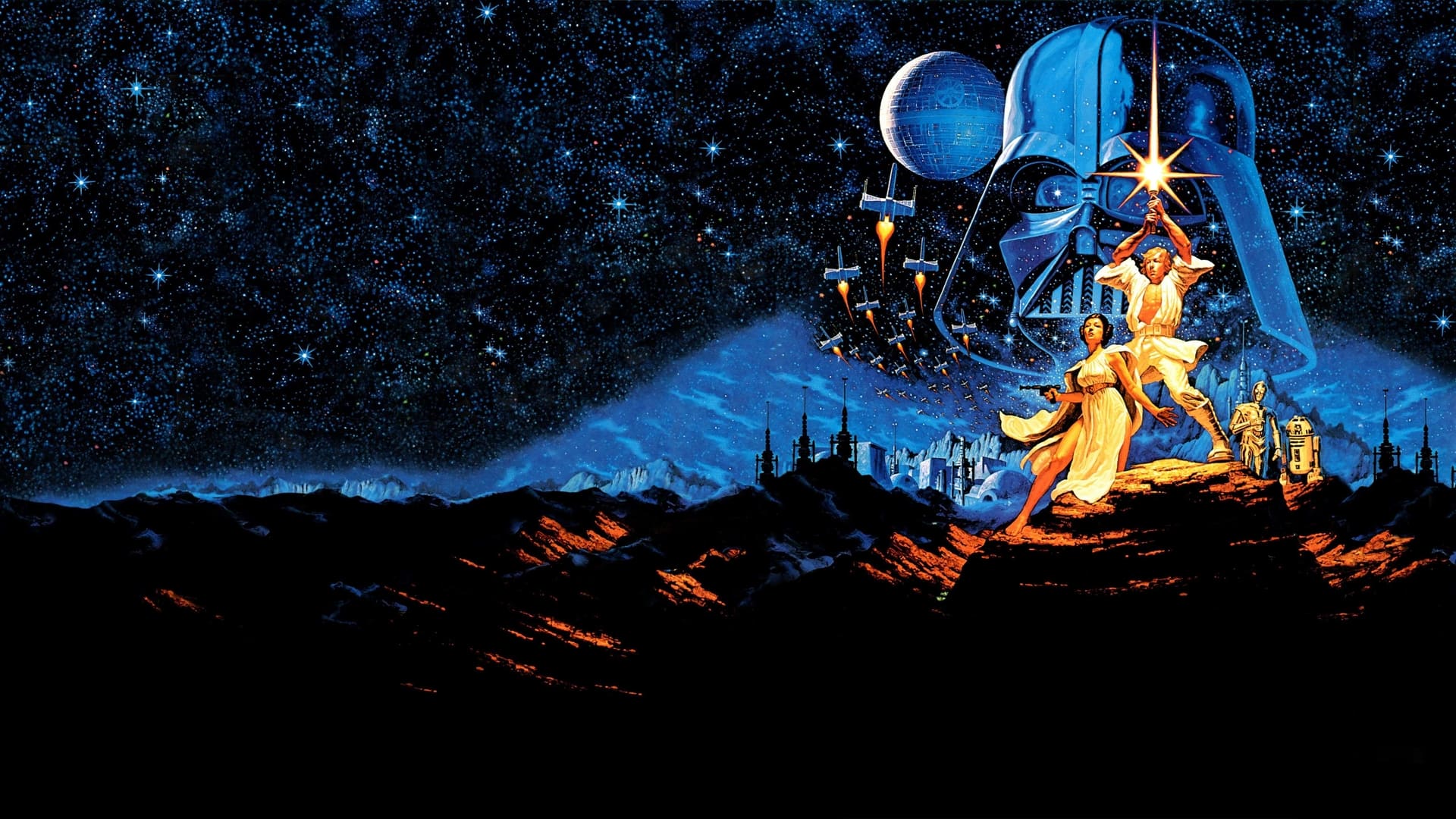 George Lucas is the dreamer of cinema.

No one knew how successful Lucas’ Star Wars would be. Some thought it would be forgettable while others thought it would be another Friday night dollar bin. But it wasn’t. It changed cinema forever. The technological advancements that most filmmakers at the time thought weren’t possible became a reality.

The brilliant mind of George Lucas crafted the art of storytelling through the lens of a young boy who longed to be more than what he was. A legend was born. Luke Skywalker — farmboy, apprentice, master. His evolutionary story became a monument to storytelling. Not only did he win the fight for the Rebellion, but he won the fight within.

Lucas’ craft was to tell a story we all could win, not alone, but united as one people. Because of this hope, the future of Star Wars remains bright. As fans of the galaxy far, far away, we all play a part in the peace that Star Wars can bring as we continue to dream big and become masters of our own story.

“Dreams are extremely important. You can’t do it unless you imagine it.”

May the Fourth be with you!

Related Topics:FeaturesNewsStar Wars
Up Next

‘Star Wars: The Mandalorian’ Video Game in the Works