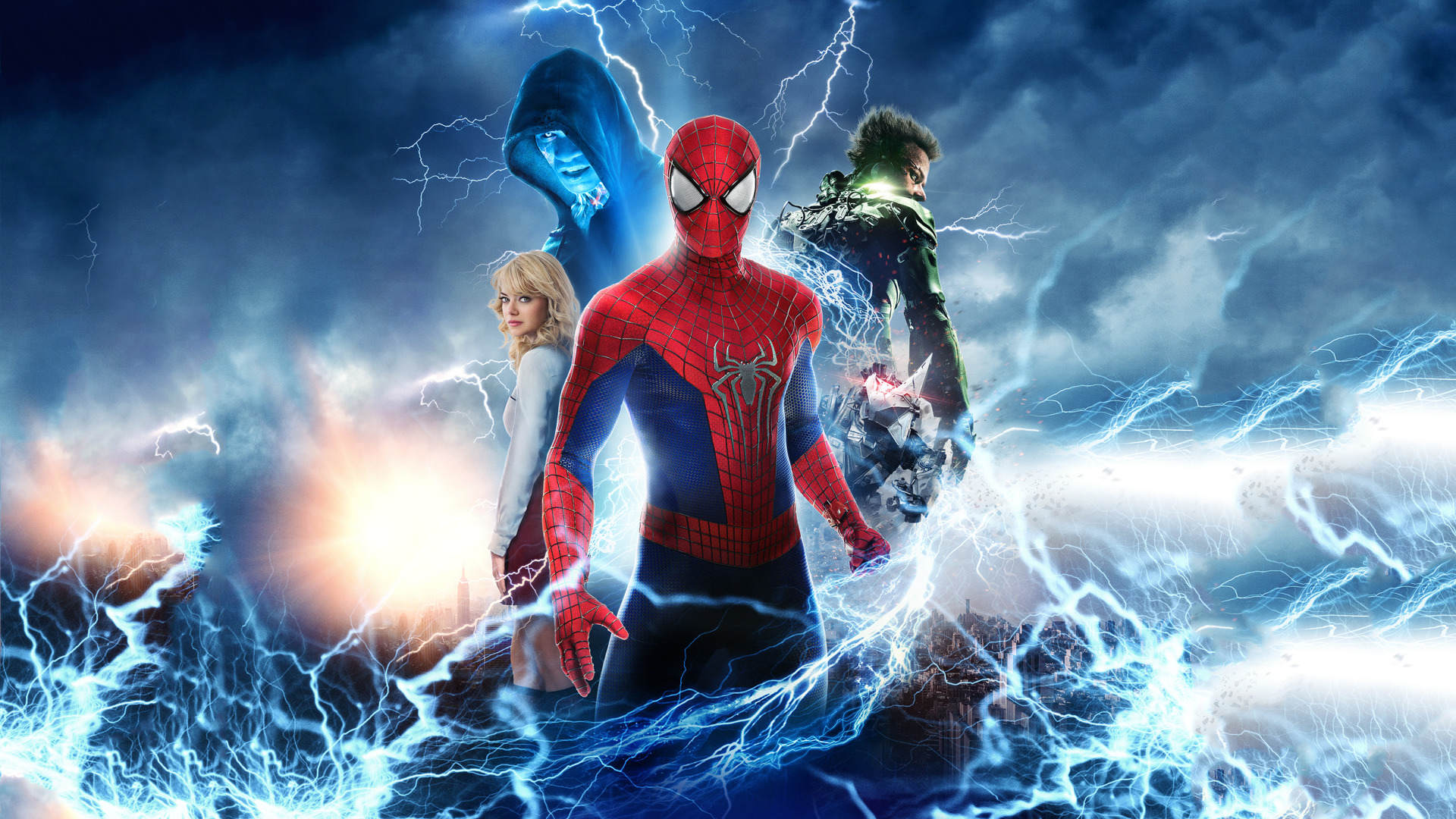 Just before Spider-Man was resting comfortably with the MCU, Sony had major plans for the character with the Amazing Spider-Man franchise starring Andrew Garfield. Only making it to two total movies, the franchise left many disappointed, while others certainly have voiced support for the duology. Just recently, The Amazing Spider-Man 2 turned seven years old, and as such, Spidey discourse began to circulate all over social media talking about the movie quality. So, I decided to voice my own opinion on the movie, which is definitely the majority opinion: I didn’t like The Amazing Spider-Man 2 that much.

Now, before I dive into the negative parts of this movie, I will admit that The Amazing Spider-Man 2 does work in certain places. That can most obviously be seen in Andrew Garfield and Emma Stone, who play Peter Parker and Gwen Stacy respectively. The pair’s romantic chemistry on acting alone is off the charts and could be argued that it’s the best out of any live-action adaptation. Garfield’s passion for Spidey is clear, and he imbues him with that awkward, lovable energy we all love about him, and Stone is a great love interest in general, matching wits and acting with Garfield nicely. I’d also say that The Amazing Spider-Man 2 is the best Spider-Man film visually and action-wise. Director Marc Webb gives us some of the most fluid, technical web-swinging scenes of all time, and each is beautifully choreographed and wonderfully realized. We also of course have the finale, which has Spider-Man swinging to avoid bolts of lightning from villain Electro, which has some of the best CGI in any blockbuster. And finally, the score is provided by Hans Zimmer, and while it’s not a career-best, it’s a well-put-together composition that works where it needs to.

So, what are the huge issues in The Amazing Spider-Man 2? Well, it mostly comes down to Sony’s studio interference looking to craft their MCU franchise based solely around Spider-Man and his characters, the producers kind of forced Webb to include more story elements than he wanted. There are too many subplots, a few too many comic book Easter eggs, and a whole lot of villains. All of this just bogs the movie down and prevents it from telling the main story it wants to tell. The stuff with Peter and Gwen is amazing, but the other plots don’t work.

Related Topics:MoviesNewsReviewsThe Amazing Spider-Man 2
Up Next

‘The Bad Batch’ Is off With a Bang!

‘The New Mutants’: A Disappointing Conclusion to the ‘X-Men’ Franchise