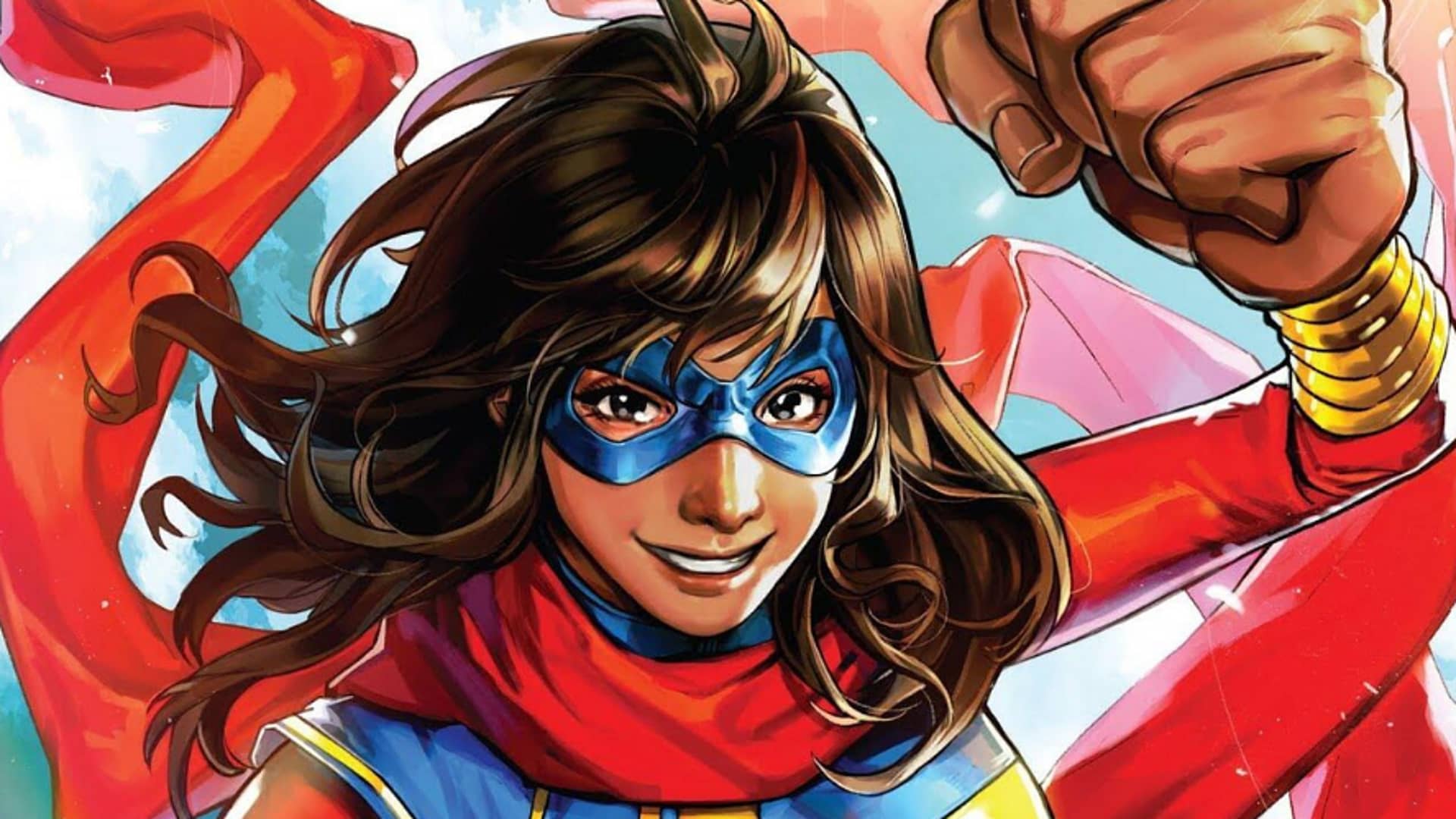 New set images from Disney’s upcoming Ms. Marvel series were released earlier today, and the photos gave us our first look at star Iman Vellani in the complete MCU Ms. Marvel outfit. The pictures aren’t official stills, but they still provide an excellent view of the suit’s extremely comic-accurate design.

So far, fans are absolutely loving the MCU suit, with many describing it as “smashing”, “looks so good”, “perfect”, and more! Check out the costume and reactions below:

The suit looks like it was ripped out of the comics, an incredibly stellar addition to Marvel’s Phase Four attire. Most MCU costumes have been pretty awesome, but this one is already shaping up to be a fan-favorite.

For those unfamiliar with Ms. Marvel, her origin story begins with Kamala Khan, a Muslim teen who is arguably Captain Marvel’s biggest fan and finally becomes a hero herself after her Inhuman powers grant her shapeshifting abilities. She has the ability to expand to enormous proportions and manipulate the size of her arms and legs independently of her overall size, leading her to invent the Embiggen catchphrase.

Ms. Marvel is scheduled to release in late 2021 on Disney+.

What do you think of Ms. Marvel’s costume? Let us know in the comments below and or tag us on Twitter at @PlexReel with the hashtag #MsMarvel!