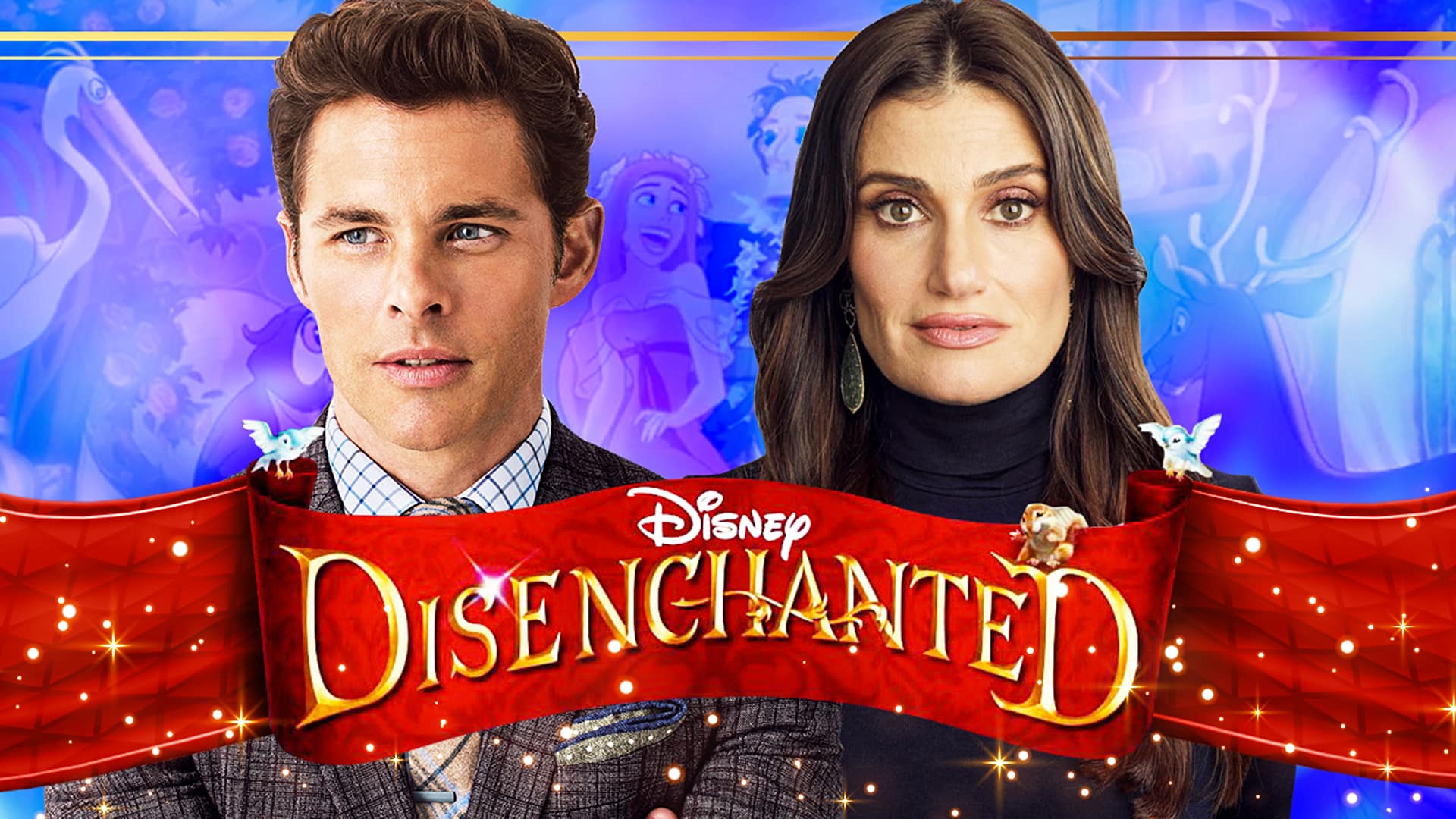 The original cast will reunite for Disenchanted, which will premiere on Disney+. Amy Adams (Giselle), Patrick Dempsey (Robert), James Marsden (Prince Edward), and Idina Menzel (Nancy) will reprise their roles in the continuing story of a princess who steps out of her animated world onto the streets of the Big Apple.

Not many plot details have been leaked, but Patrick Dempsey revealed in an interview with Variety that he will be singing and dancing in the sequel.

“I’ve been talking to director [Adam Shankman]. The story is getting better and better. There’s a great cast coming together. And the musical numbers, I get to sing and dance. To work with everybody again after 14 years is just really exciting. We need some escapism right now. We need those romantic comedies and those musicals to get people out of the doldrums that we’re in,” Dempsey said.

Also on board are writers Brigitte Hales, Richard Lagravenese, Scott Neustadter, and Michael Weber who have penned the script. Barry Josephson and Barry Sonnenfeld have signed on as producers.

Songwriting duo Alan Menken and Stephen Schwartz, who wrote 3 of the original film’s Academy Award-nominated songs, “Happy Working Song,” “That’s How You Know,” and “So Close,” are back to write the sequel’s soundtrack.

Production will begin in Ireland in the summer of 2021. Fans will have a chance to fall in love with the couples again when Disenchanted premieres in 2022, exclusively on Disney+.