'The New Mutants': A Disappointing Conclusion to the 'X-Men' Franchise 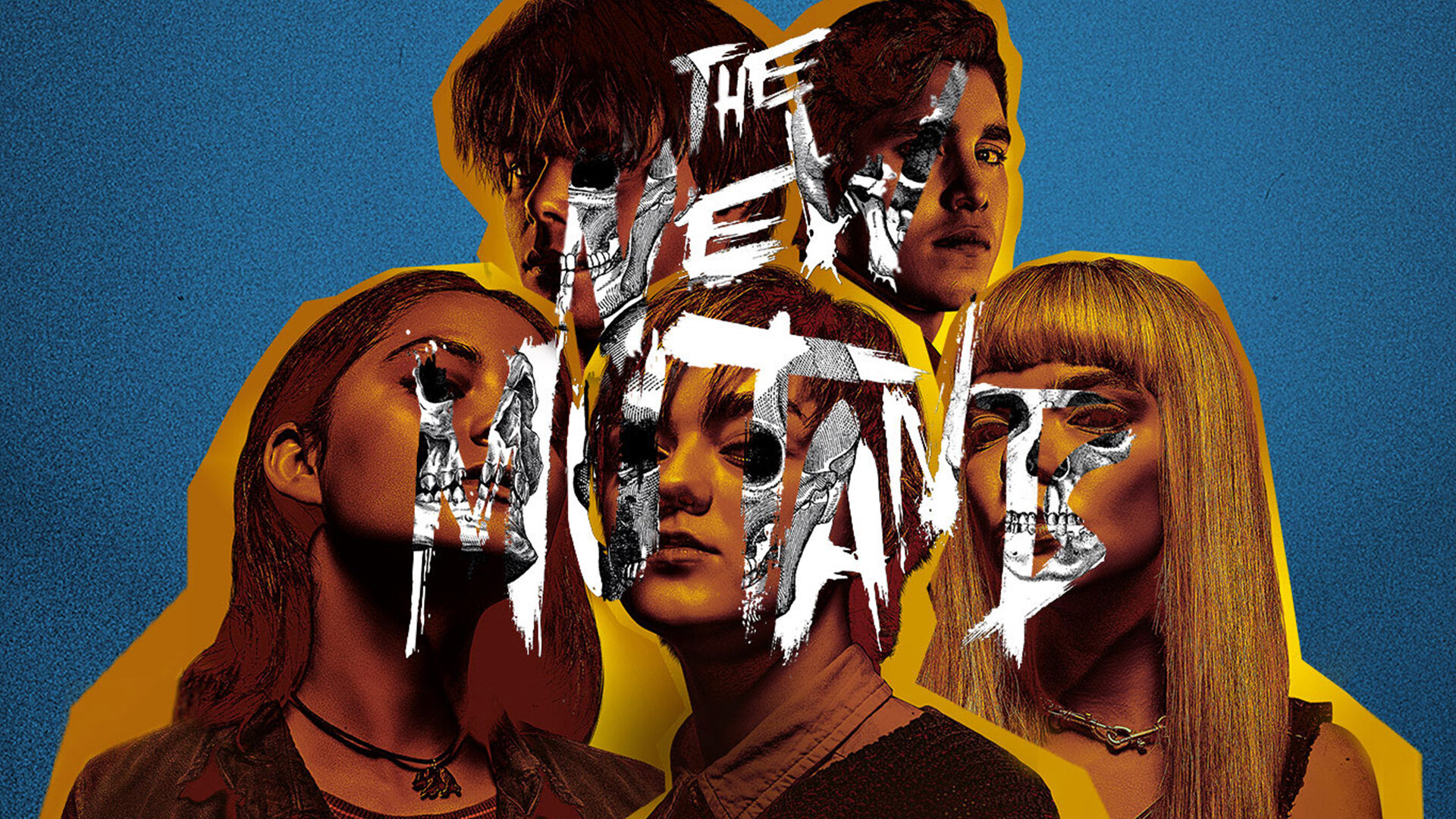 It was back in 2000 when 20th Century Fox helped kick off the comic book movie boom that we have today with X-Men. For a while, the franchise remained a cornerstone of the genre, producing some memorable sequels (X2: X-Men United) and some great prequels (X-Men: First Class). However, by the time 2017’s Logan rolled around, and the looming Disney acquisition was facing the company, Fox’s main team-up movies fell to such a low quality that many put off the whole series. 2019’s Dark Phoenix was the last one to feature that roster, and the reception to that was, well, let’s just say negative to say the least. However, the last film this series got was last year’s The New Mutants.

Last year, you say? Yeah, The New Mutants was released in August 2020 and is I guess technically the first blockbuster to be released in theaters during the COVID-19 era. Written and directed by Josh Boone, it wasn’t intended to be the final movie in the pipeline for Fox’s run of the franchise. Originally, it was scheduled for a release in the spring of 2018, but after going through multiple cycles of re-shoots, scheduling conflicts, and the aforementioned Disney acquisition, it’s hard to tell if the finished The New Mutants resembled the original vision Boone and the actors expected. However, since we only have this film to judge, I can definitely say that this was a disappointing conclusion to the franchise that lasted for two decades.

Taking more of a horror spin on the franchise, The New Mutants centers around five young mutants held in a facility by Dr. Cecilia Reyes (Alice Braga). While they are told that it’s to help them adapt to their powers, there turns out to be an ulterior motive behind it all. When they realize they are helped against the will, and their nightmarish pasts are coming to life, they band together and attempt to escape. While I had low expectations going in, I at least thought this sort of approach Boone was going for would amount to a fresh movie in a genre sometimes critiqued for being too generic. Unfortunately, I was wrong, as the whole 94 minutes was quite boring and mundane. The film isn’t really that scary, and the whole psychological element is rarely focused upon. Having the young mutants face their personal demons is an interesting concept, but Boone never really properly explains why they appear so suddenly, and in terms of threats, they feel very harmless.

The cast also turns out to be a mixed bag. There are three standouts, two of which are great, and one of which is excellent. Charlie Heaton and Maisie Williams, who play Cannonball and Wolfsbane respectively turn in sympathetic performances, but it’s Anya Taylor-Joy as Magik who takes the cake for best performance. Playing a more antagonistic mutant, she does the best job out of everyone in at least attempting to peel away the layers behind her character. The other members of the cast aren’t as good though. Henry Zaga as Sunspot felt incredibly generic (much like the movie itself), Alice Braga’s villainous turn leaves a lot to be desired, but Blu Hunt as Dani Moonstar turns in the most disappointing performance. Boone makes her character the beating heart of the narrative, but Hunt isn’t given much to work with, doesn’t work that well with what’s available, and just didn’t connect with me emotionally.

And that’s just scratching the surface of the many problems The New Mutants has. The script has no momentum, the third act superhero showdown is lackluster, and the whole plot just doesn’t fit the runtime, leading to the feeling that the final product is incomplete. However, I believe I covered the two most important areas where this film needed to succeed. If they could’ve made a genuinely frightening film and had more consistent acting, I believe this film could’ve been just a little bit more engaging. However, taking The New Mutants as is, it’s an abysmal way to end an overall great series!

Revisiting ‘Avengers: Age of Ultron’: How Does It Hold Up?