'Star Wars: The Mandalorian' Video Game in the Works 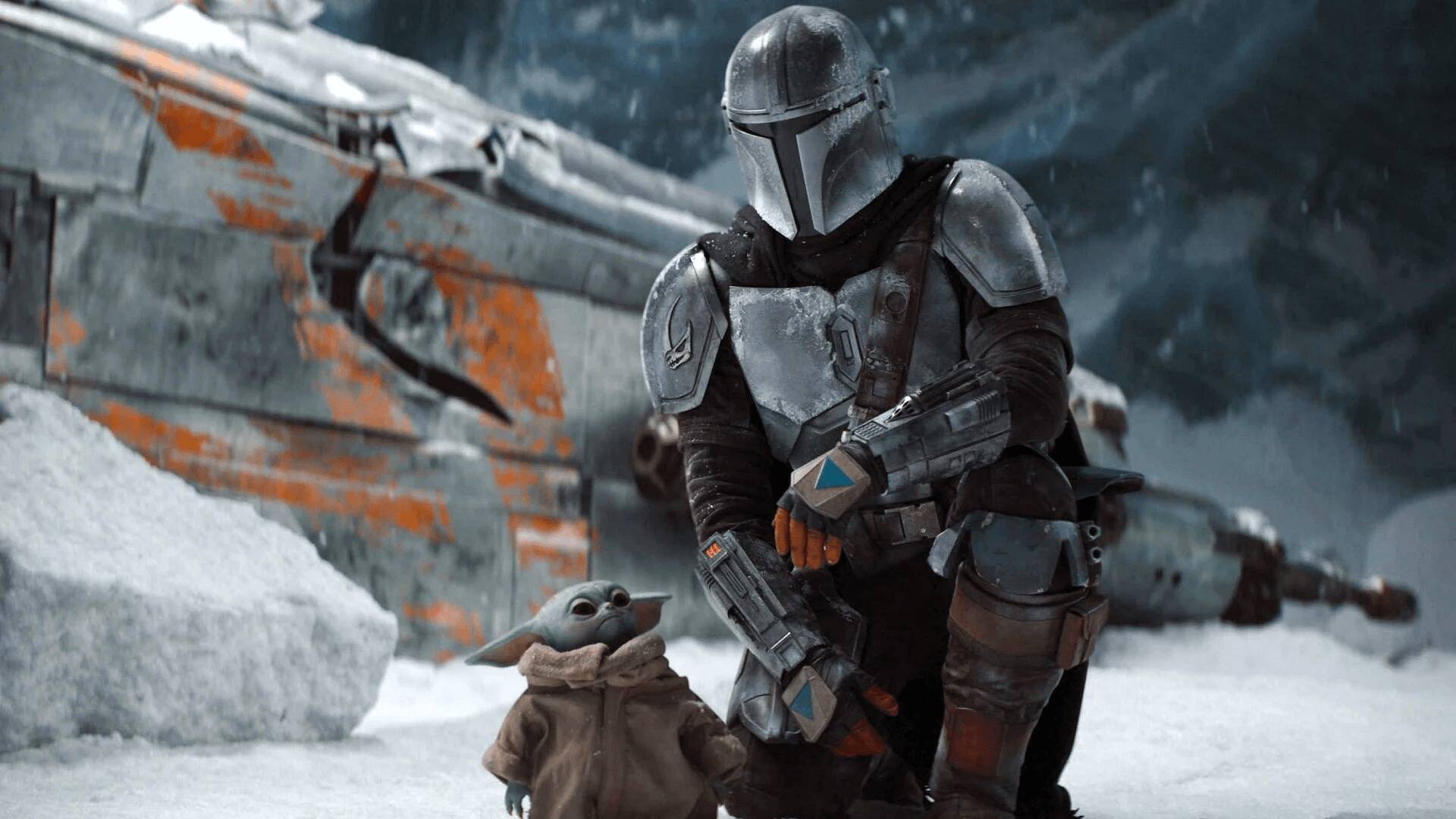 A Star Wars: The Mandalorian video game is reportedly in the works, probably for the PS5, Xbox One, PC, and possibly the PS4 and Xbox One. Details on this game are currently sparse. In reality, they’re practically non-existent. There’s no information on a release date, platforms, or who’s behind the game. All we know is that it’s currently in production, most likely with a major studio.

According to industry insider and leaker Nick “Shpeshal Ed” Baker, who is known for teasing game announcements, tweeted that he’s heard “someone is making a Mandalorian game.” Unfortunately, the tweet no longer exists due to a bit of confusion.

Fans noticed that there was a Mandalorian Funko Pop figure behind Xbox chief Phil Spencer during the virtual GamesBeat Summit 2021.

“Ok. So you’ll notice…there’s a Mandalorian Funko on Phil’s shelf. Yes. Someone is making a Mandalorian game. Not sure who yet. Sorry.”

Shortly after, Baker withdrew his previous statement and clarified that he misspoke :

“Yeah, there’s going to be a Mando game. But um…that’s apparently not a Mando Funko. I might have just said something I wasn’t supposed to yet.”

Because of the phenomenal success of The Mandalorian on Disney+, it’s no surprise that a game featuring Din Djarin is in the works. Given the series’ episodic nature, Lucasfilm could easily create an original story in the series’ timeline for a video game in which Grogu and his adopted protector/father embark on a new adventure in the galaxy far, far away.

What studio should develop The Mandalorian video game and why? Let us know in the comments below or tag us on Twitter at @PlexReel with the hashtag #PlexReelGaming. MTFBWY!

‘Star Wars’ Is a Monument To Storytelling