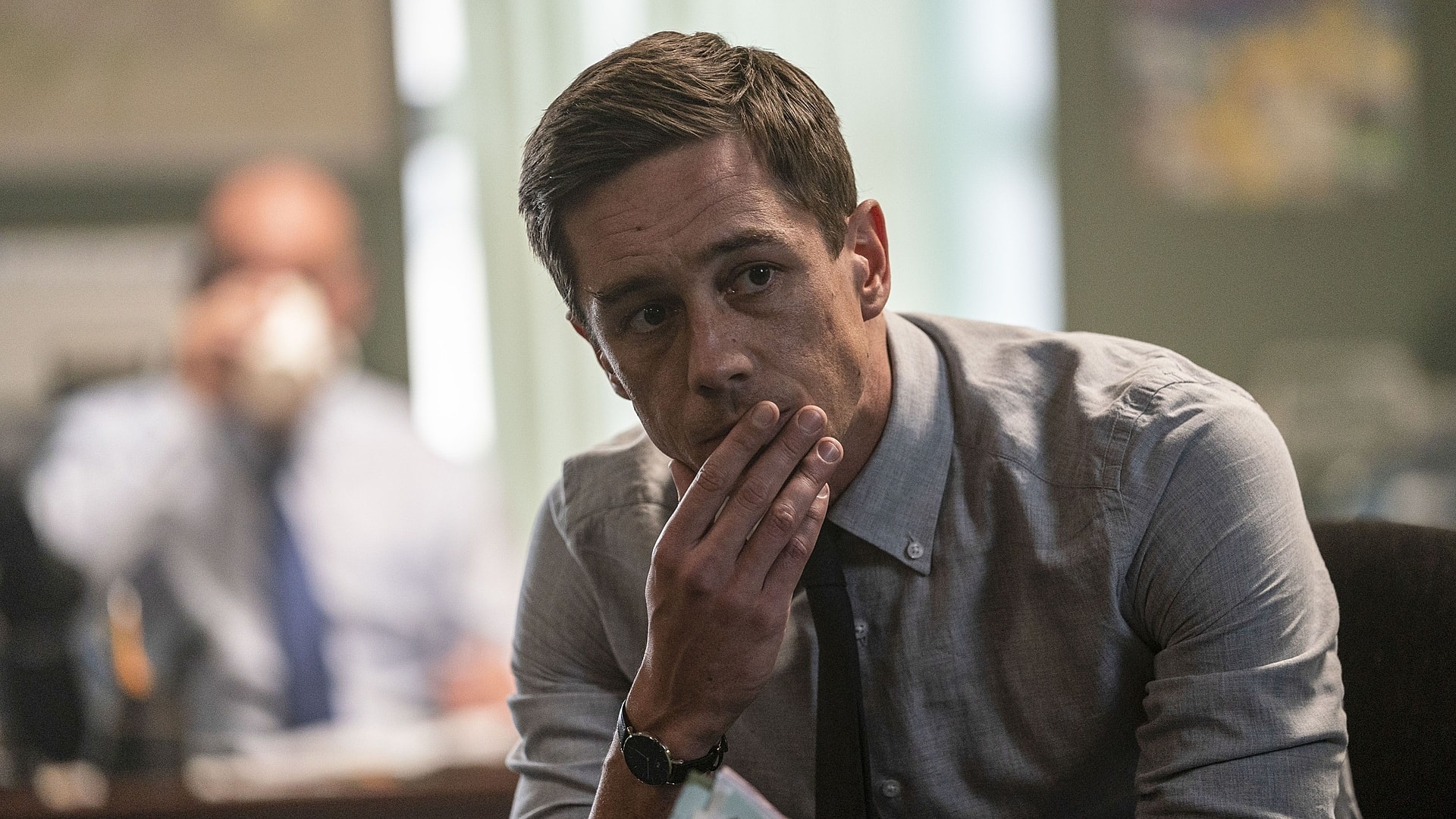 Samuel L. Jackson and Ben Mendelsohn, who first met in Captain Marvel, will reprise their MCU characters Nick Fury and the Skrull Talos in Secret Invasion. The upcoming Disney+ series “involves a subversive, long-term invasion of Earth by the Skrulls, a group of alien shapeshifters who have secretly replaced many superheroes in the Marvel Universe with impostors over a period of years.”

Kingsley Ben-Adir has been cast to play the villain alongside Olivia Colman and Emilia Clarke. Further plot details have yet to be revealed, but a new report from Deadline states that actor Killian Scott is in talks to join the upcoming Marvel Disney+ show.

Secret Invasion is expected to release in summer 2022.