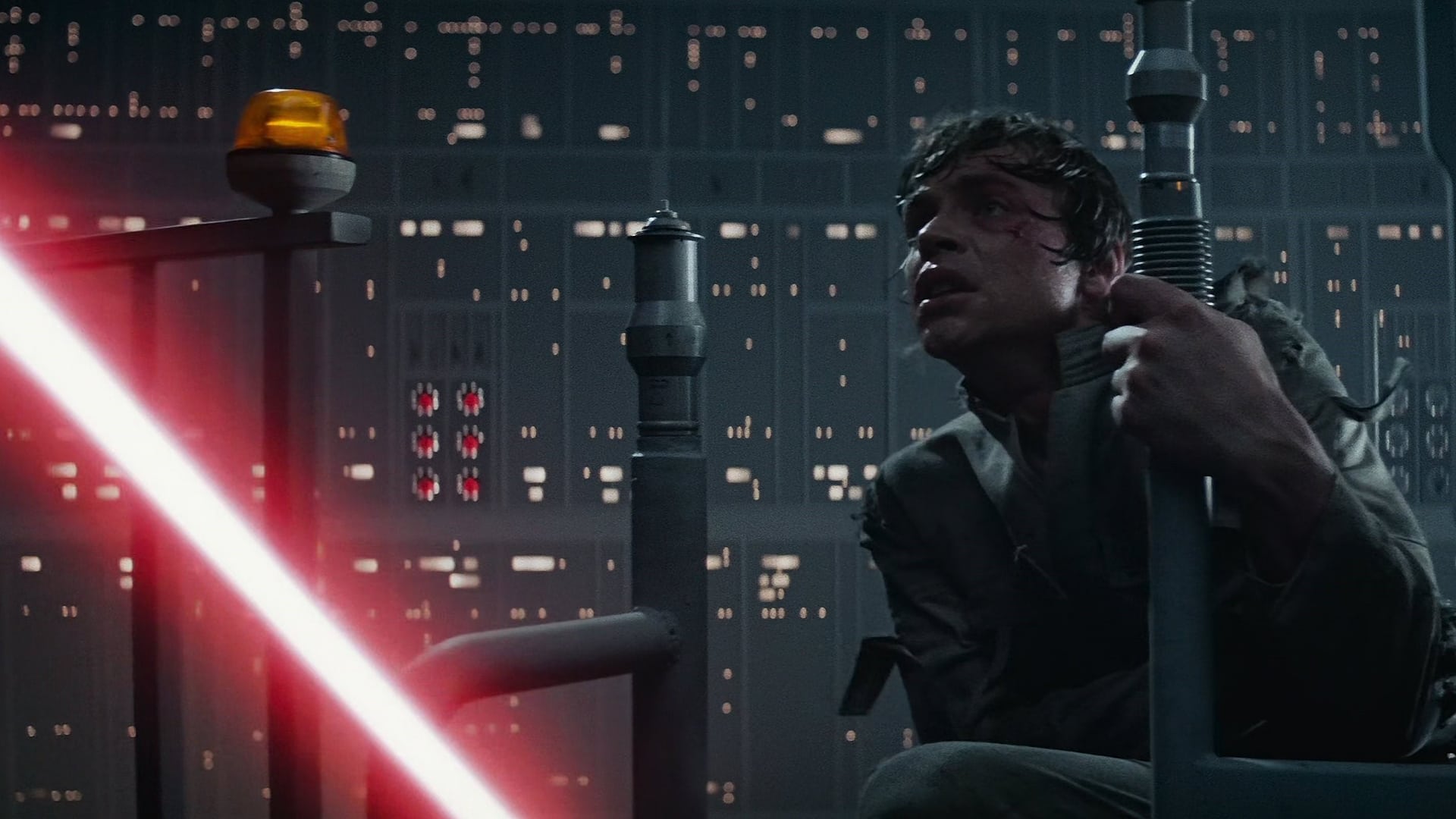 There have been some inconsistencies in the treatment of the Emperor’s return in the final chapter of the Skywalker saga, and it seems that the list just keeps on growing.

Many of Episode IX’s discrepancies were addressed in the most recent arc of the 2020 Darth Vader comic run, but it also raised more questions. According to a new issue from the ongoing series, Palpatine’s puppet and Skywalker’s son have a closer connection than we thought.

Luke Skywalker’s severed hand was retrieved from Bespin, and DNA was used on the project to build Snoke, according to Darth Vader Issue #11.

A giant kyber crystal was also revealed to be the source of Palpatine’s tremendous power and the might of the Final Order fleet.

As you can see, a lot is going on in this comic series — for better or worse.

Since one of the early drafts of JJ Abrams’ take on The Force Awakens, Luke Skywalker’s severed hand has been debated as a plot point for the sequel trilogy. Originally, the film was set to begin with Anakin’s lightsaber clutched in Luke’s hand, tumbling through space on its way to Jakku. When the hand entered the atmosphere, it disintegrated, and the lightsaber plummeted into the sand, serving as the film’s MacGuffin.

To be honest, a lot of it doesn’t make sense. The Mandalorian also seems to strongly hint towards Grogu’s midichlorians being used for the Emperor’s experiments.

Hopefully soon, everything will come together into one sensical, cohesive storyline that fans can enjoy, and of course, debate.

What do you think of Darth Vader #11‘s reveal?

‘Star Wars: The Mandalorian’ Video Game in the Works