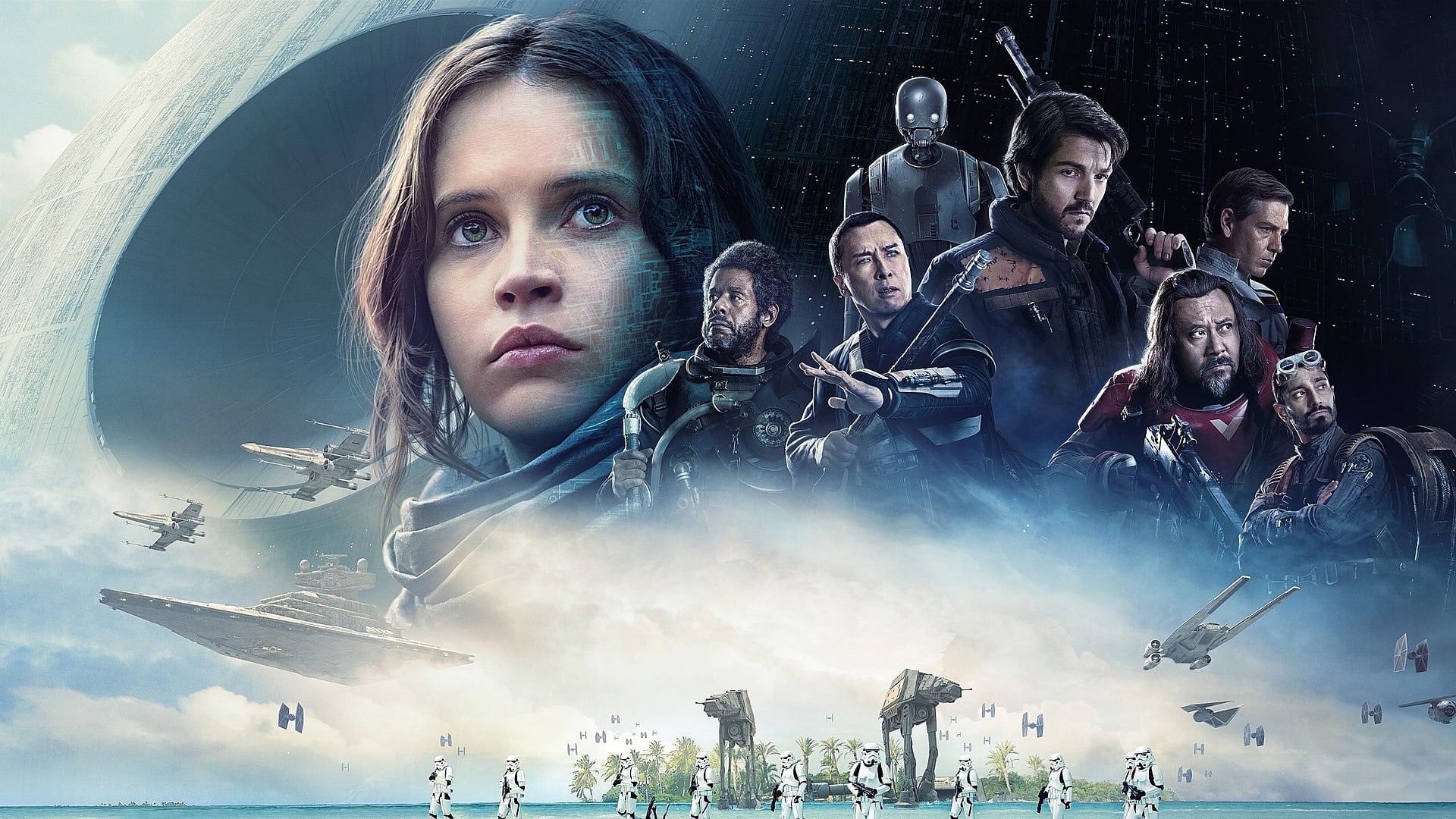 The upcoming Disney+ series, Andor, has revived interest in Rogue One. The 2016 Star Wars prequel starred Diego Luna, who will reprise his role on the tv show. The spinoff told the story of a motley crew of rebels who deliver the Death Star to the Alliance, securing the means to their first victory.

In anticipation of Andor, which is currently in production and scheduled to premiere in 2022, Rogue One screenwriter Gary Whitta retweeted original film storyboard panels posted by visual development supervisor Matt Allsopp.

“Rogue One – Storyboards. A snippet from the 100’s of frames made for Rogue One. I spent many hours in a room with Jon McCoy working on boards. Very rewarding to see the super talented previz team bring them to life.”

Whitta quipped that in one of the deleted scenes:

“That first page of storyboard panels is from my first draft, wherein Jyn led a rebel commando team to Edu (later re-spelled as Eadu), the planet where the Empire was building part of the Death Star. Yes, those are nerfs, and they were being herded!”

Although these scenes didn’t make the final cut, the atmosphere of desolation depicted on the boards remained, with grassland added. Other scenes were more ambitious on the storyboard than what was shown on the film, such as the battle of the Rebels against the AT-ACT’s.

However, many of the overarching ideas were realized. The opening scene, in which the Erso family hid among the grasses to evade the empire, is included. The last set of storyboards shared shows the Battle of Scarif.

In all, these scenes should delight fans as they wait for Andor to premiere. Perhaps some of the ideas that were scaled back for the feature will find their way onto the small screen, and into Star Wars canon.