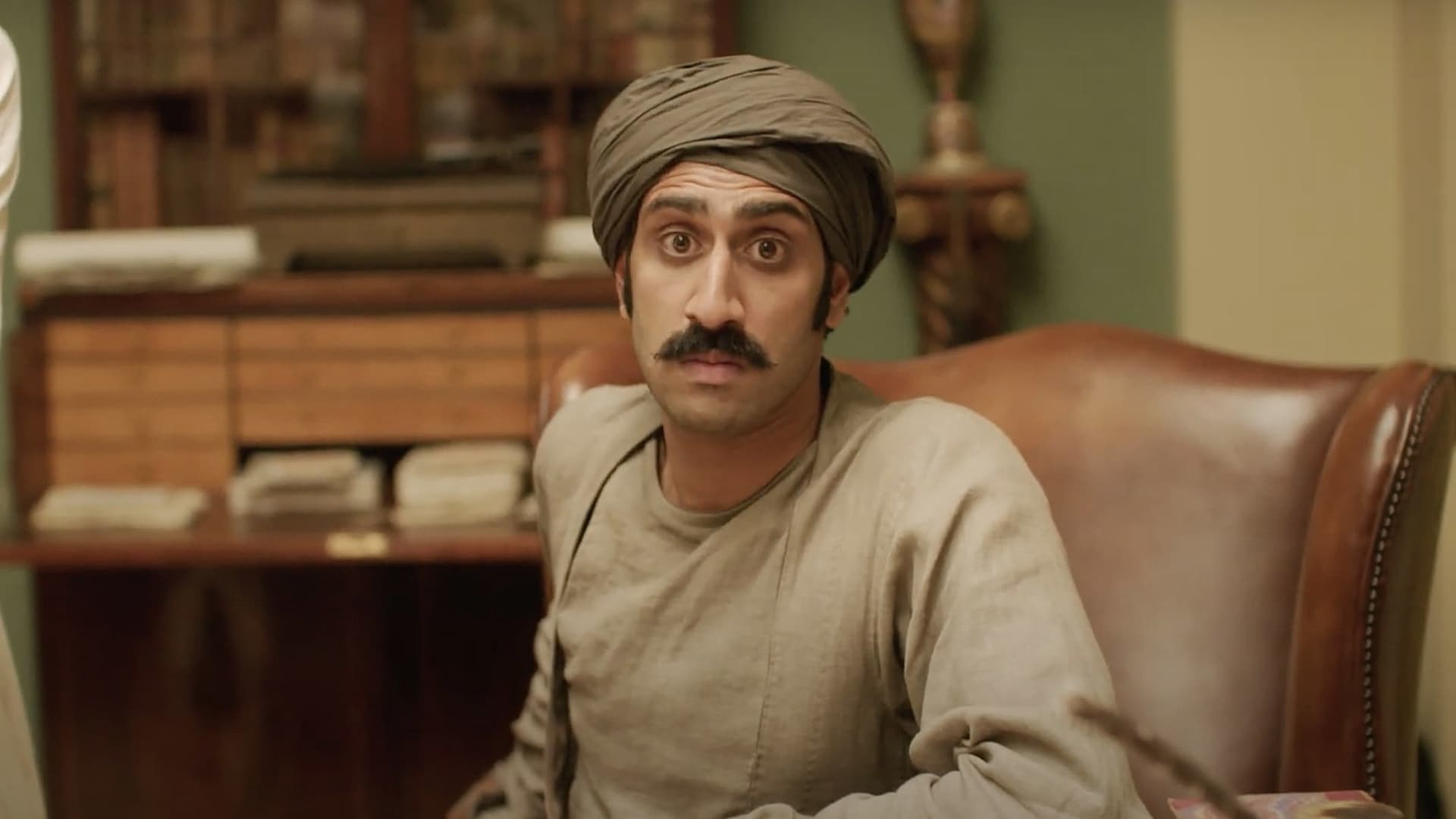 Amer Chadha-Patel has been cast as the lead role in the Disney+ series Willow, which will be a sequel to the original film. He will be joining Ellie Bamber, Ruby Cruz and Erin Kellyman.

Details of the series are being kept under wraps but we do know what the basic premise of the show will be. The series will follow a group on a mission to rescue a kidnapped prince. The members of the team are Dove (Bamber) who is a kitchen maid and future “chosen one” archetype, Kit (Cruz) a princess and twin to the prince who has been kidnapped, and then there is Jade (Kellyman) who is the servant and best friend to Kit. Deadline reports that Chadha-Patel will be playing Boorman who seems to echo the character type of Val Kilmer’s role. Joining them will also be Warwick Davis, who will be reprising his role of Willow Ufgood. Also joining the series is Tony Revolori in an unknown role.

Lucasfilm begins production of Willow this month (April) in Wales. The first season will have eight episodes and hopes to return for a second season.