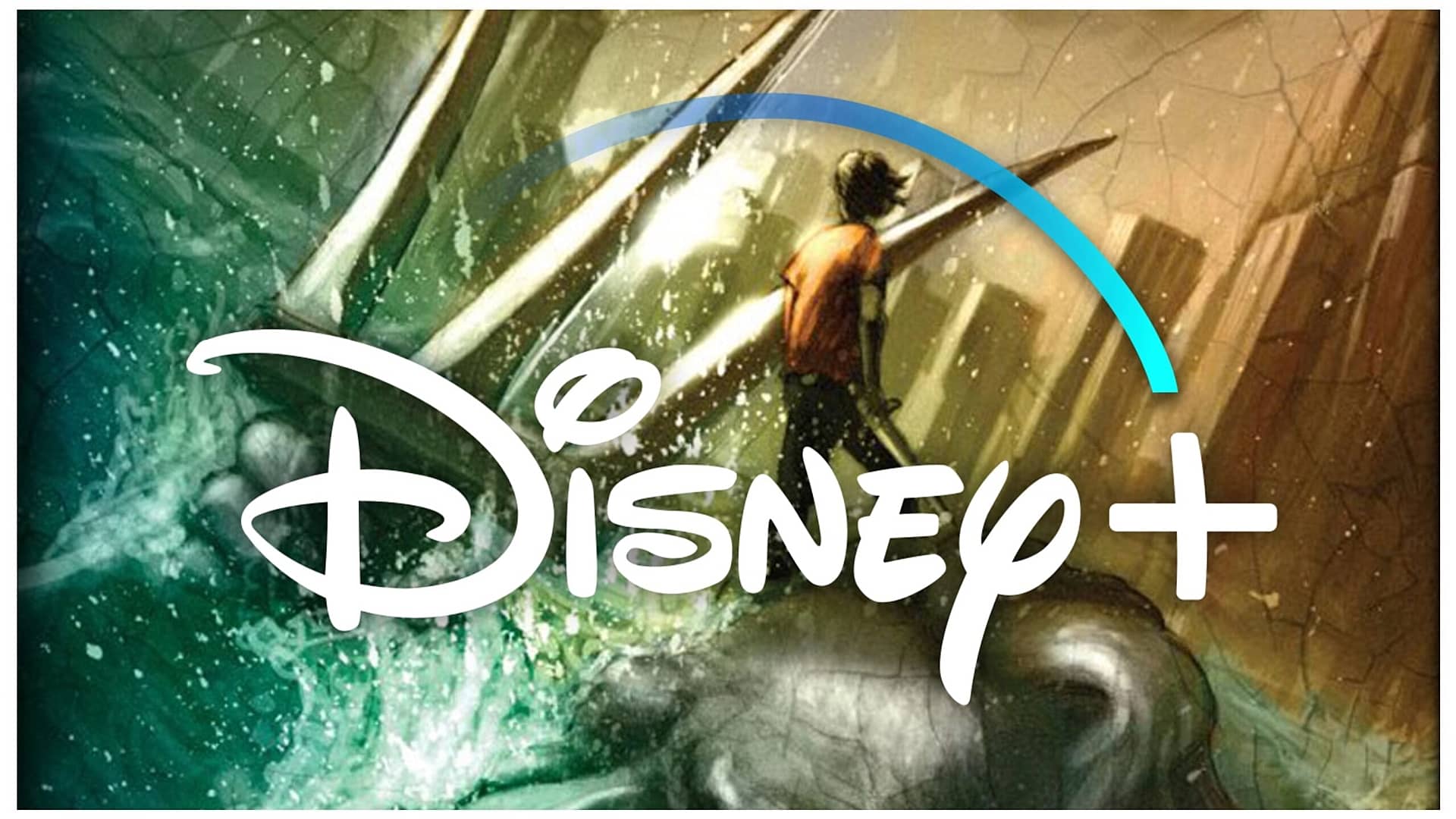 The series, which is expected to have a total of five seasons, will be executive produced by Steinberg alongside his partner Dan Shotz (Jericho, Black Sails).

The project’s casting started yesterday, with an open casting call for the titular character:

No release date has been announced, but it seems that progress on the Percy Jackson series is coming along nicely. Hopefully, we’ll soon get some confirmation later this summer.