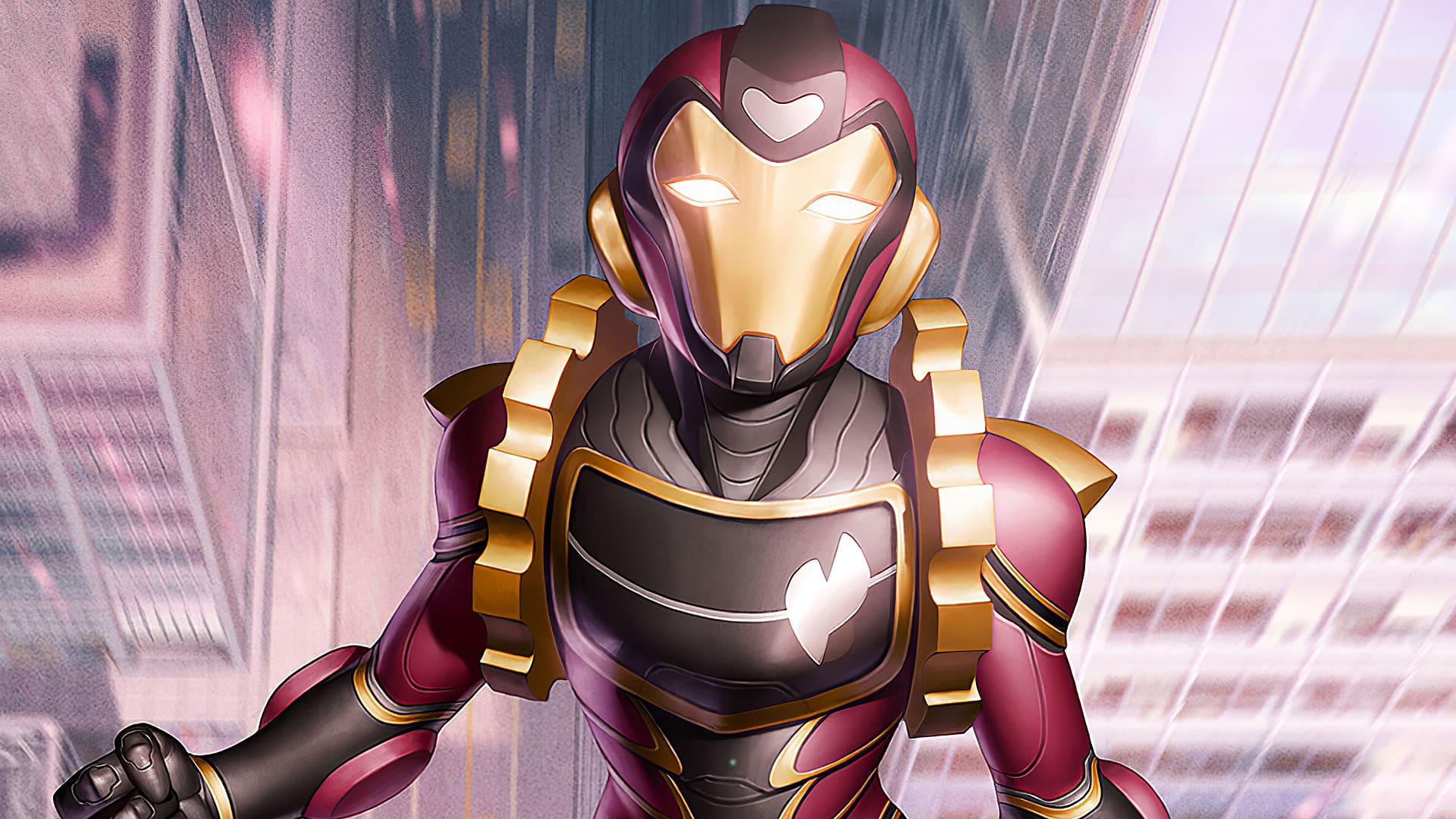 One of Marvel’s most anticipated projects is Ironheart, a rather new hero in Marvel Comics.

Following the events of Civil War 2, Riri Williams decided to continue Tony Stark’s legacy and create Ironheart in 2016. Riri was raised by her mother and stepfather in Chicago, Illinois, after being discovered to have super genius-level intelligence at the age of five. She went on to M.I.T., where she obtained the necessary technologies to create her own Iron Man suit, which she did, assuming the moniker Ironheart.

According to Variety, the Ironheart series has hired Chinaka Hodge as the show’s head writer. Hodge’s previous work includes the TNT adaptation of Snowpiercer and Apple TV’s latest Amazing Stories.

From what it looks like, Ironheart seems to be Marvel’s next Iron Man. Unfortunately, no release date was announced, but stay tuned here for the latest on all things Marvel!