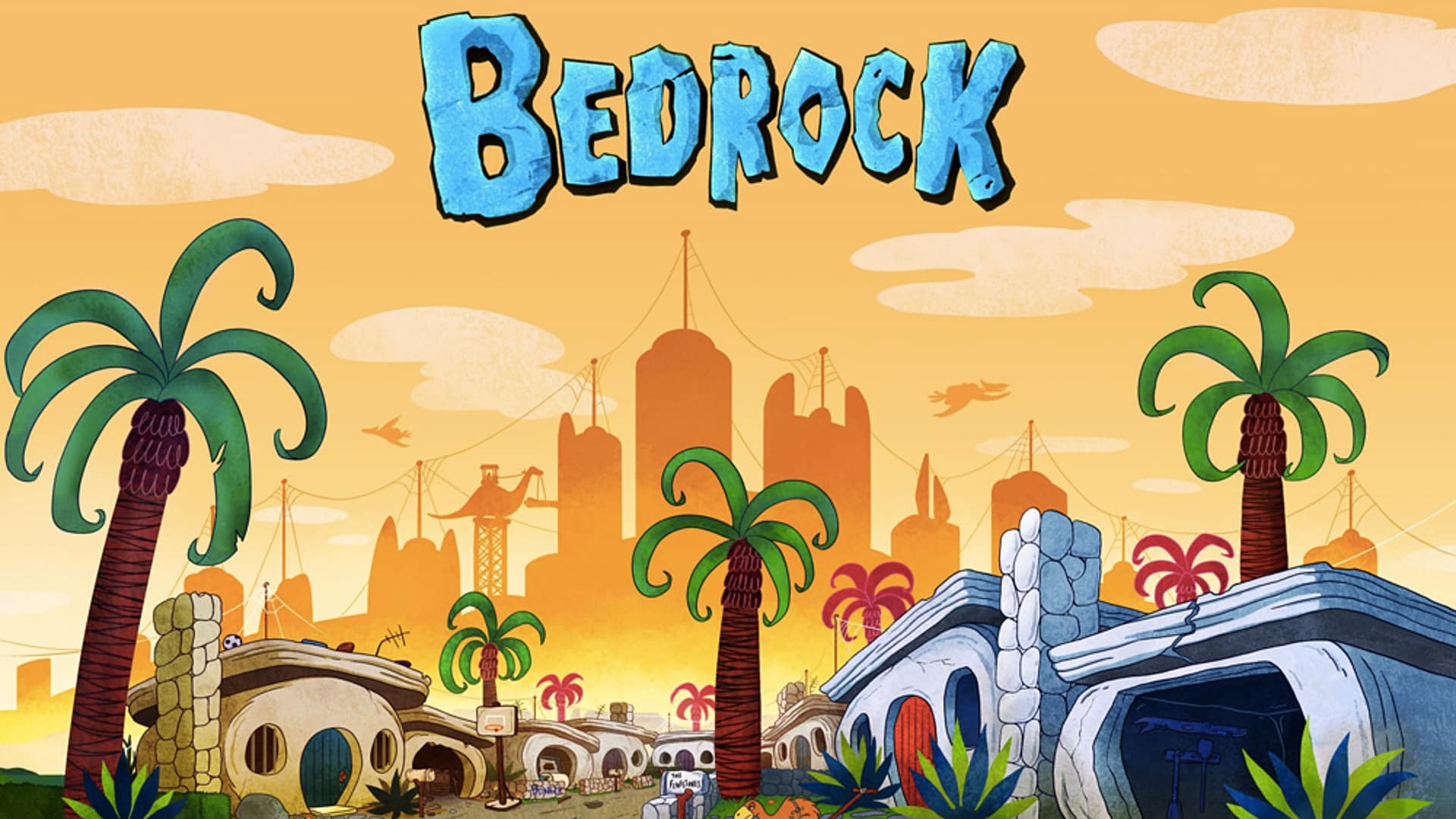 Just when you thought Hollywood couldn’t get any more unoriginal, you hear that one of your beloved childhood cartoons is getting a sequel series — Yabba-Dabba-Doo!

According to Deadline, Elizabeth Banks’ Flintstones sequel series Bedrock has landed at Fox. The animated adult comedy series will feature the star actress as the voice the Pebbles Flintstone. For the past couple of years, Banks has been developing a Flintstones project for the past couple years with Warner Bros. Animation. In turn, she will produce the project.

Bedrock will follow the Flintstone family twenty years after the first, with Fred near the precarious edge of retirement and 20-something Pebbles setting out on her vocation. As the Stone Age offers a route to a sparkly and edified new Bronze Age, the occupants of Bedrock will discover this development harder than a swing from Bamm-Bamm’s club.