Revisiting 'Avengers: Age of Ultron': How Does It Hold Up? 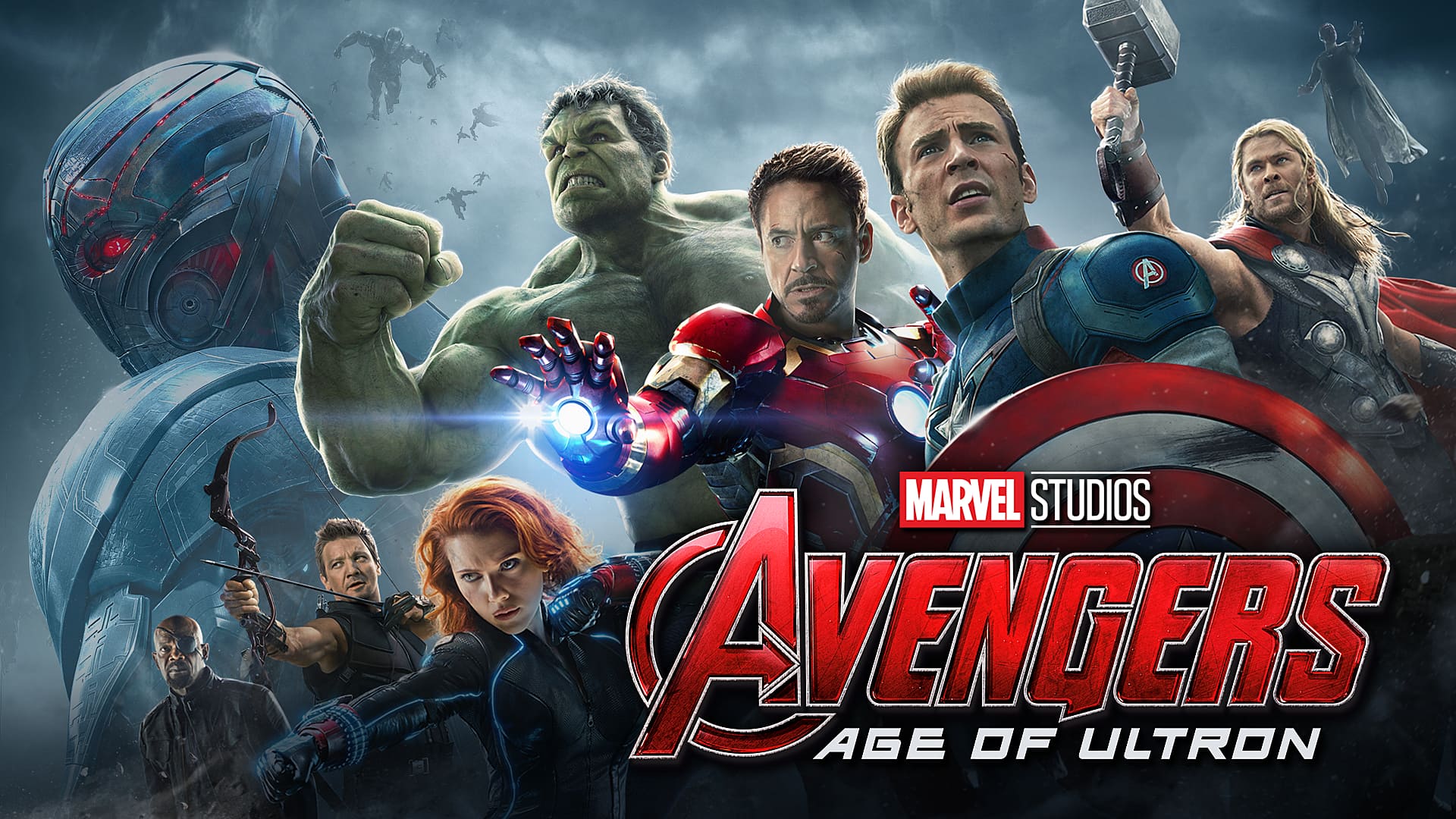 The name of screenwriter/director Joss Whedon was once synonymous with being one of the kings of pop culture. He worked on Toy Story, created hit TV shows like Buffy the Vampire Slayer and Firefly (the latter being a cult hit after one season), created the acclaimed web series Dr. Horrible’s Sing-Along Blog, and culminated the first phase of the Marvel Cinematic Universe (MCU) with The Avengers, which is consistently remembered as a genre classic! However, his reputation has suffered greatly over the past few years now due to his involvement in 2017’s Justice League. Brought in by Warner Bros. to replace Zack Snyder, Whedon drastically changed the final product, bringing it down to a mere two hours and adding in his typical humorous style. In the wake of Snyder’s original cut finally being released, actors Ray Fisher and Gal Gadot began to speak out about Whedon’s verbal abuse on set. Soon, other actors who worked with Whedon confirmed that his behavior wasn’t only demeaning, but also racist and sexist. In a matter of months, Whedon’s reputation has been destroyed, and he no longer has the stature he once had.

I opened with this long paragraph to give you the whole scoop, so to speak, because I feel it’s important to address Whedon’s abuses and condemn them outright. It’s absolutely terrible that someone like that thinks they can treat people that way, and it’s severely unprofessional. My own opinion of him has changed drastically since hearing these revelations, and I no longer have respect for him as a person. However, I am a believer in separating art from the artist when reviewing movies and TV, and it’s a shame Whedon is such a despicable man because he does have talent. His knack for humor and creating memorable characters did serve him well for his career. This became apparent as I rewatched Avengers: Age of Ultron, an MCU movie I had wanted to revisit after a long while.

The immediate sequel to The Avengers was a huge success back when it was released in 2015, even if the reviews thought it was slightly subpar when compared to its predecessor. I hadn’t seen it in years, and being in the mood to watch something Marvel, I decided to rewatch it on Disney+. It was very nice to see it again, considering how important a role it plays in the development of the series. We see the beginning of the fracturing of the team, the Infinity Stones getting more of a tease, and introducing new fan-favorite characters like Scarlet Witch and Vision. The first thing that hit me though when watching this was how great the cast was. Marvel really hit a home run with stars like Robert Downey Jr., Chris Evans, Chris Hemsworth, and Scarlett Johansson, among others. The chemistry between them is so amazing, and it all furthers their development really well. James Spader also does well voicing the villain Ultron, who proves to be a tough foe to beat. And the pure spectacle given to us in the action is really great, with high-speed chases and nerdy moments that feel ripped from the pages of a comic.

This time around though, the writing also made more of an impact. Terrible as he is, Whedon clearly understood the direction these characters needed to go down. When the script is going for comedy, it hits more often than not. The scene where the team tries to lift Thor’s hammer showcases each of their personalities really well and was a welcome break from the world-ending chaos. The other scenes that stood out were the ones that took place at Hawkeye’s (Jeremy Renner) farmhouse. Originally, the studio wanted to cut these scenes, but the inclusion of them really exemplifies why the MCU is so popular. Aside from the unnatural Black Widow and Hulk romance, every moment between the team feels real and a natural extension of the arcs from past films. The conflicts and eventual resolutions are deftly balanced by Whedon’s script, so there are definitely some moments that are really respectable from a filmmaking perspective.

Overall, Avengers: Age of Ultron does buckle under the pressure of delivering its main story and setting up the future, something the Russo brothers would improve on for the next few films. It also lacks some narrative momentum, and it doesn’t change the fact that Whedon is a bad person. But as a film, I think that what is commonly agreed to be the worst Avengers movie still offers up some great moments of humor and character building from the one-two punch of the script and the cast. When combined with the action, effects, and wide scope, it remains a solid blockbuster that definitely puts a few newer ones to shame.

‘The New Mutants’: A Disappointing Conclusion to the ‘X-Men’ Franchise

‘The Falcon and the Winter Soldier’ Series Review