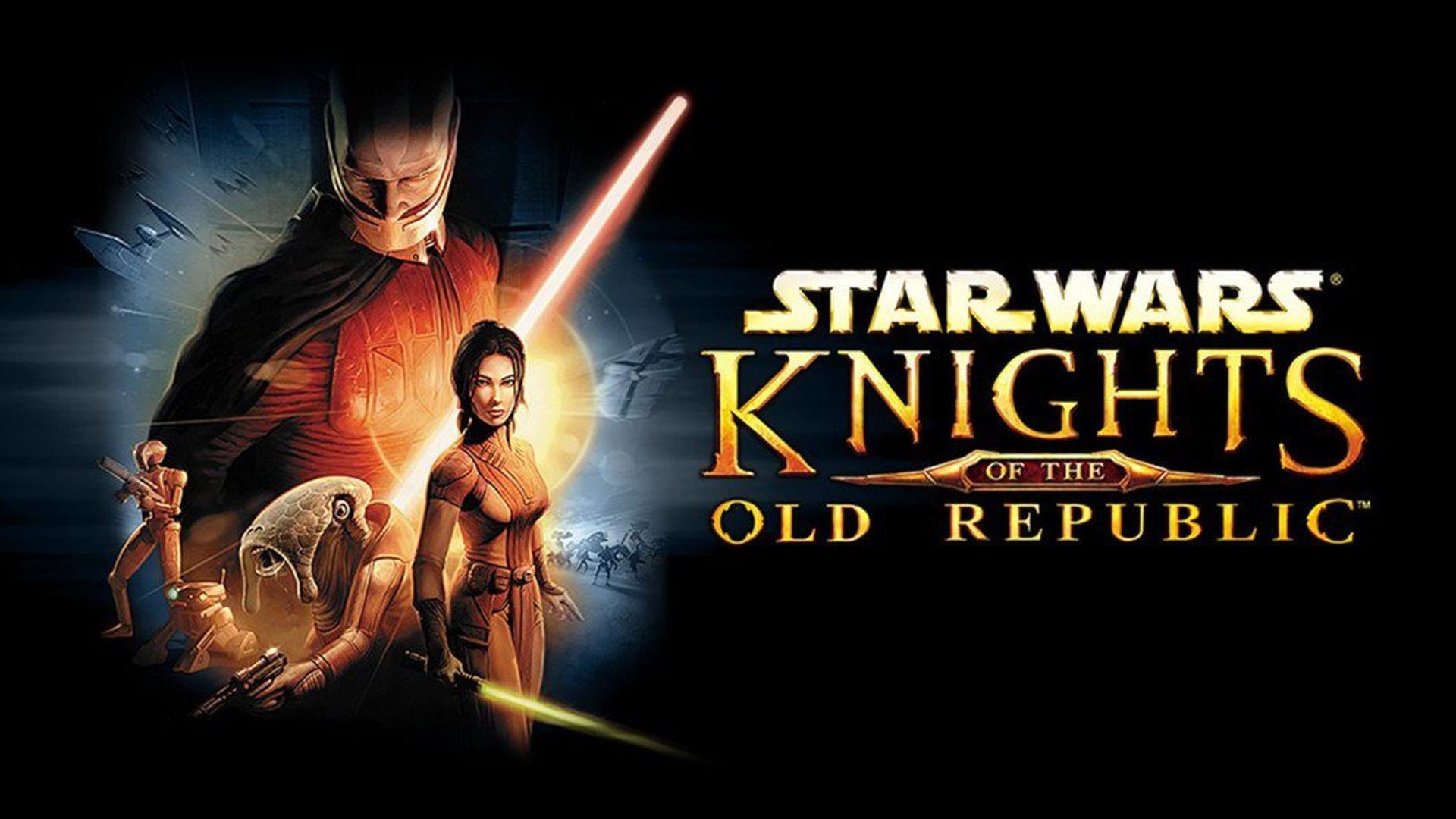 Star Wars: Knights of the Old Republic, the critically acclaimed and fan-favorite video game, will be getting a remake, according to Bloomberg reporter Jason Schreier. The game is reportedly being remade by developer Aspyr Media. While there has been no official news yet by Lucasfilm, there is talk of what exactly this remake will be like.

MrMattyPlays, a YouTuber that focuses on roleplaying games, discussed what could be in KOTOR‘s future as well as rumors about its development, including moving away from its classic RPG combat elements to more of an action RPG:

“…walking away from that real-time, turn-based combat and doing something more along the lines of action combat.”