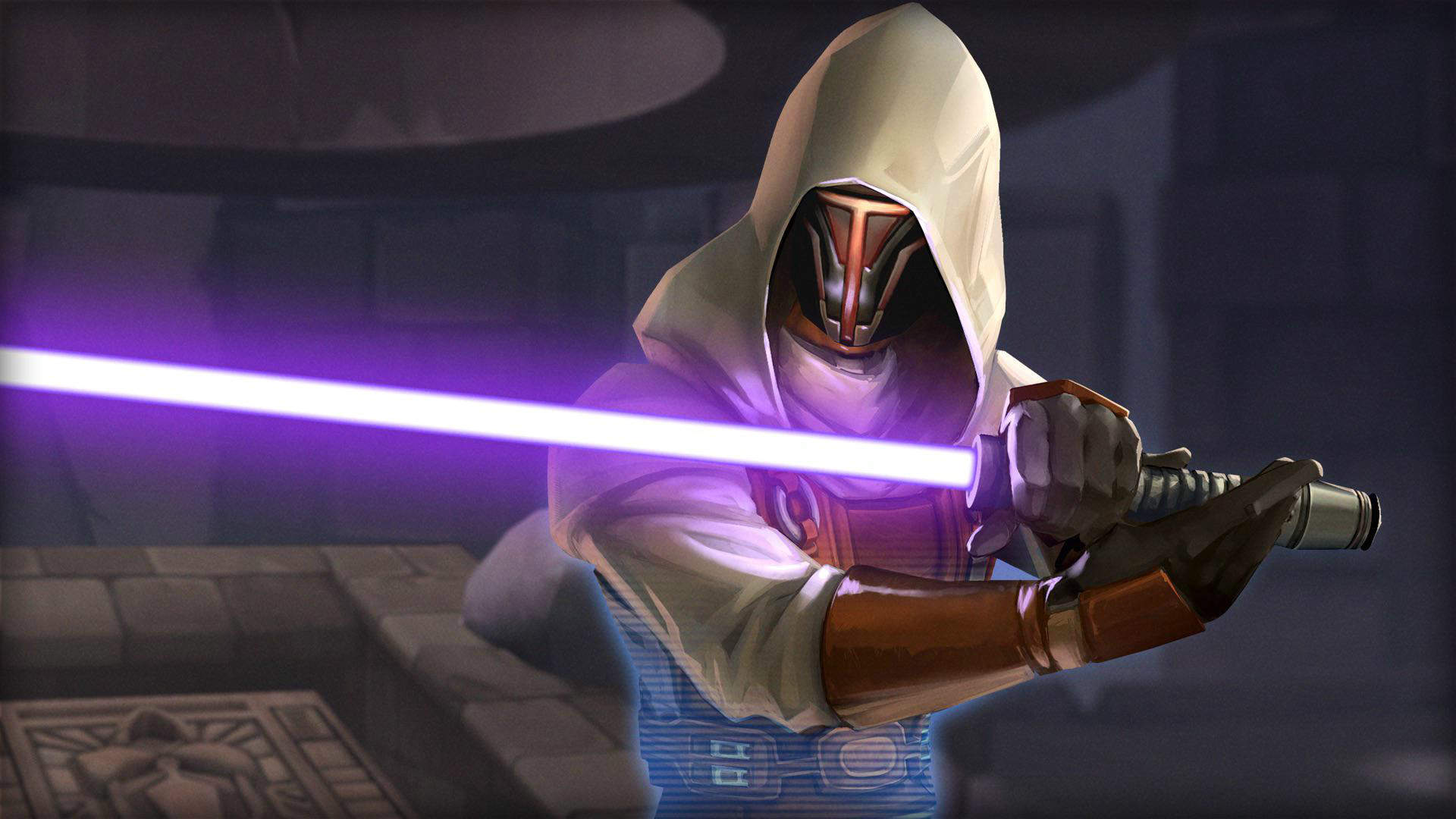 Star Wars is chock full of some of the greatest villains in modern storytelling. Particularly, Darth Revan has become more of a household name among the ever-growing fan base.

Throughout the cinematic history of Star Wars, stories have mostly been told through the perspective of the heroes, not the villains. Leslye Headland’s The Acolyte is said to focus on the dark side of the Force, and the enemies within it.

“If you’re a fan of Knights of the Old Republic, Darth Revan will be coming back into canon very soon in something Disney+ related.”

Van Dyke emphasized that a new focus on Sith characters begins with The Acolyte:

“There’s going to be a big push for Sith characters post-Mando. That’s going to be Disney’s big Disney+ slate, starting with The Acolyte.”

Additionally, he rumored Revan will debut in a hologram in The Acolyte, sparking his own spin-off series focused during the fan-favorite KOTOR era:

“Obviously the timeline won’t match up, but I know for sure there is concept art out there of [Revan] in a hologram, which I believe is for Acolyte. It will kind of tease his own series eventually.”

Van Dyke then later confirmed his previous statement in a tweet:

Fans of the Dark side should undoubtedly be excited about such a venture. A KOTOR era-focused series or film has been one of the most fan-requested projects to date. Lucasfilm President Kathleen Kennedy previously stated that such a project isn’t out of the question:

“You know we talk about [KOTOR] all the time,” Kennedy told MTV. “Yes, we are developing something to look at.”

As the Star Wars universe continues to expand, it would be exciting to see a story of the galaxy far, far away through the eyes of the Sith. Step aside, heroes.