'The Falcon and the Winter Soldier' Series Review 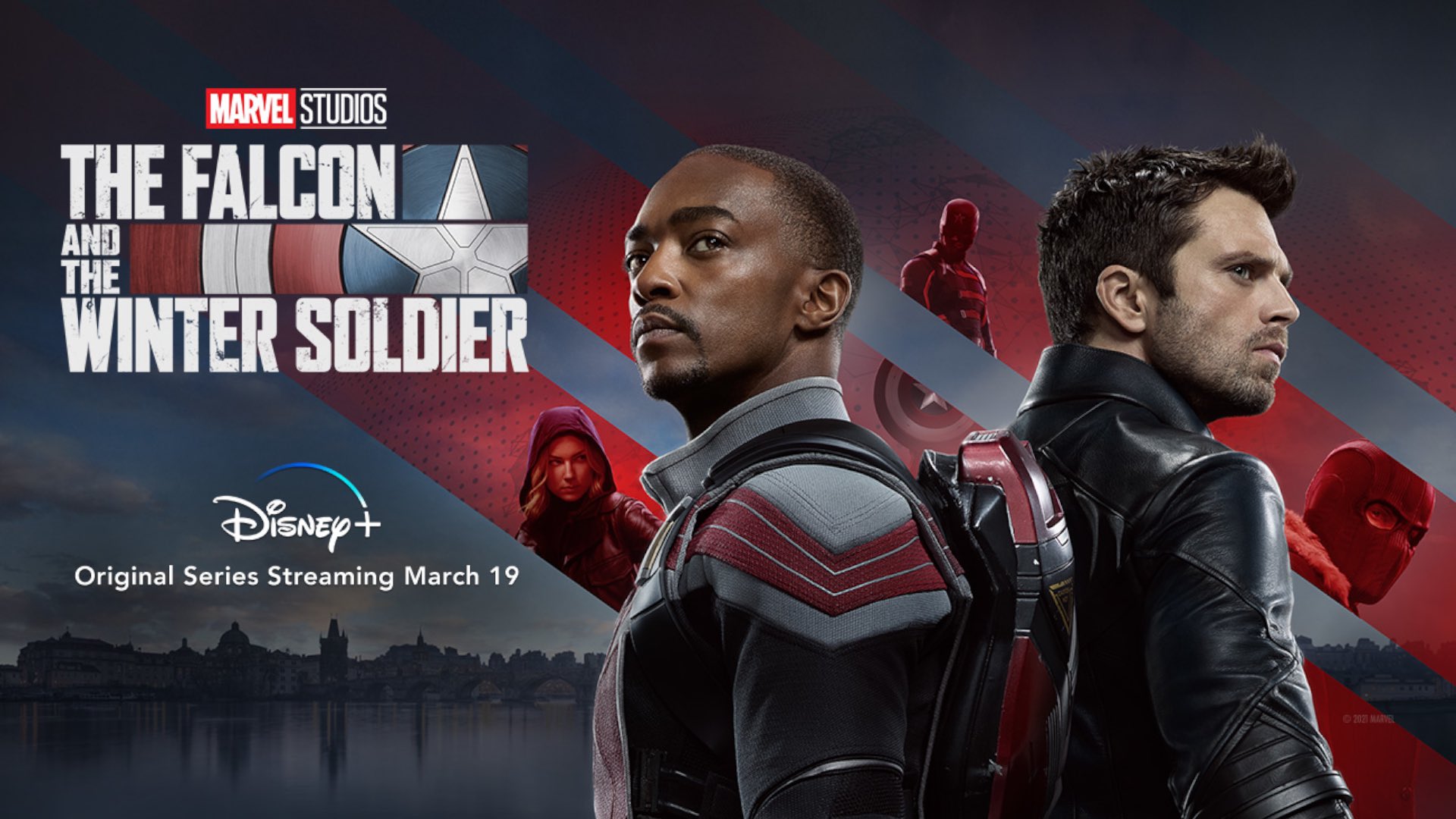 The Falcon and the Winter Soldier ran its last episode of a six-episode series. It discussed the rise of a new Captain America along with other various plotlines like racism and other social issues like immigration — a commentary on the current political landscape of our world. The series has a slow start but picks up steam by episode three and gives us a tale of the Rise, Fall, and Resurrection of Captain America.

Some of the strongest parts of the series tend to be its social commentary on racism and immigration. Throughout the series, we see Sam Wilson struggle with his identity of being a black man and the possible future of Captain America. He is told by Isaiah Bradley, the first black super soldier, that no one will ever accept a black Captain America. This follows along with recent racial issues in the United States and can make the audience think of the current situation. Would America accept a black Captain America? The message is a clear reminder of how much we have to change wherever we live. However, Sam overcomes this obstacle and knows that he is indeed the best man for the job, regardless of his race. Steve Rogers’ belief in him and his abilities inspires Sam to take the shield and the mantle of Captain America.

Bucky also deals with his own character growth in the series. He is dealing with the nightmares of his time as the Winter Soldier — the overwhelming guilt of the lives he took. With help from Sam and even Zemo, he manages to get through it and finally rights the wrongs he had done. We see him grow from being lonely and depressed to see him laugh and have a good time with his friend Sam and his family. One thing that the series did not bring to a close was the identity that he sometimes uses called The White Wolf, which is mentioned by the Wakandans frequently.

John Walker is a new character brought into the series that most people are talking about. We see the character become Captain America, his fall after he takes the super serum and in turn, murders a Flag Smasher with the shield. His rise is when he puts aside his revenge and helps others; earning the name U.S. Agent. He is a very relatable character and you can see his redemption as well how much he cares about helping others. Also, he might be joining another superhero team. In the comics, he joins the West Coast Avengers, so perhaps we will see him join a superhero team in another series or movie.

Karli Morgenthau, a new character in this series and one of the villains in the show, and unlike most villains, has a tale of trying to do the right thing. Instead, she goes about it the wrong way due to desperation. We see her go from just trying to help people who are being forced from their homes to taking violence to the next level and assassinating the GRC council. Throughout the series, we see Sam trying to get through to her, to get her to understand that she is doing it the wrong way, but eventually, she is shot dead by Sharon Carter in the finale. Karli is such a tragic character and one of the best villains written in the MCU. You feel her struggles and understand what she is trying to do. I was rather hoping that she would survive the series due to her being such a complex character. I think she would have made a great villain in future MCU projects.

Baron Zemo was brought back for a few episodes in the series as well. A villain in Captain Civil War, he is broken out of prison to help Bucky and Sam to try to find the Flag Smashers and stop their terrorist attacks. Zemo does help in his own way and helps them reach Karli. He destroys almost all of the super serum and takes out orders to his trusted man to eliminate three of the Flag Smasher super soldiers. Daniel Brühl does an incredible job with the acting and gets the audience to actually like Zemo. I bet the audience was sad to not see him much in the later episodes.

The weakest part of the series is Sharon Carter. Sharon was such a great character in both Captain America: The Winter Soldier and Captain America: Civil War, however, in this series her presence is severely lacking. Her role as the Power Broker is interesting and intriguing and makes you want to see more of it, but alas, she does not make much of an appearance in the series. Emily Vancamp is a fantastic actress and she portrays the double side of Sharon perfectly. In the finale, you see how she can switch her role from Sharon to the Power Broker with just a tone of voice and simple facial expression. I believe Sharon should have been the overall villain and I hope we get to see that side of her in future projects.

The Falcon and the Winter Soldier was an enjoyable series overall, however, its first two episodes were abysmal. Additionally, the rushed ending and lack of development for Sharon Carter did help either. However, all in all, it did have a beautiful story of coming to terms with yourself and becoming who you are meant to be. Whether it was Sam becoming Captain America or Bucky finally coming to terms with his guilt and grief, I give the series 3 out of 5 stars.

You can watch the full series now on Disney+.

Revisiting ‘Avengers: Age of Ultron’: How Does It Hold Up?