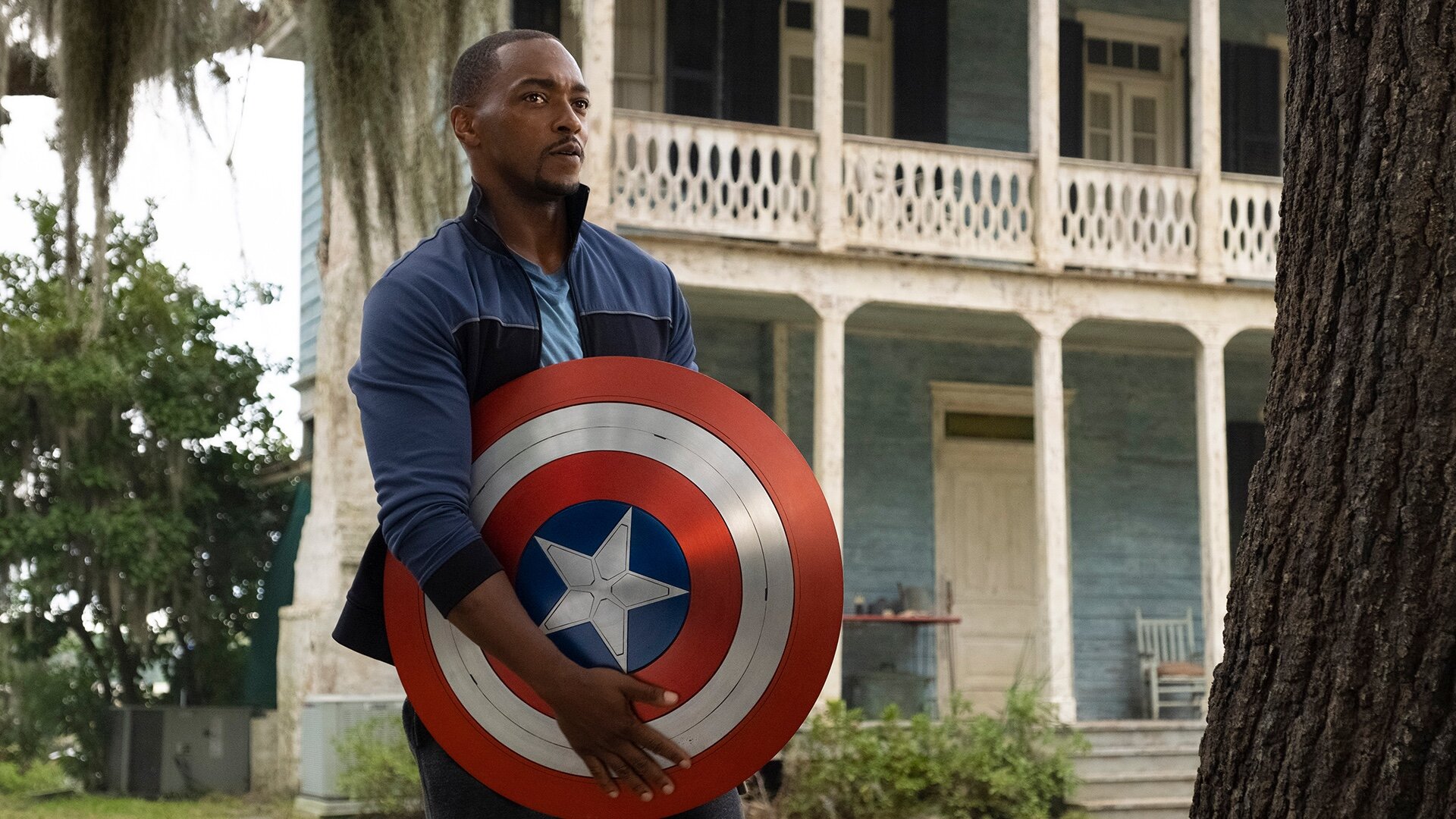 Falcon and the Winter Soldier’ showrunner Malcolm Spellman will co-write the script with Dalan Musson for the fourth installment of the Captain America franchise which will reveal the identity of the superhero following in Steve Roger’s footsteps.

The season finale of The Falcon and the Winter Soldier hinted that Sam Wilson, played by Anthony Mackie, would inherit the mantle. Sam dons a new hybridized suit, a blend of Captain America’s and the Falcon’s outfits, designed by the Wakandans. “I am Captain America,” he proclaimed, seemingly making his transition to that of the patriotic crimefighter a fait accompli.

Thus far, Marvel has been quiet about releasing plot details. Will the Captain America 4 film pick up where the TV series left off, and chronicle Sam Wilson’s ground-breaking journey?

All indications point to an Anthony Mackie starred project. However, rumors have cropped up that Chris Evans will reprise the titular role in a separate ensemble project. In this capacity, he might play a mentor, akin to Robert Downey Jr.’s Tony Stark, who provided guidance to Peter Parker in Spider-Man: Homecoming.

Perhaps, Sam Wilson, as the new Captain America will reimagine the shield, and forge a new identity as a superhero, building a better and brighter, post-Avengers: Endgame world.

Russell Crowe Cast as Zeus in ‘Thor: Love and Thunder’