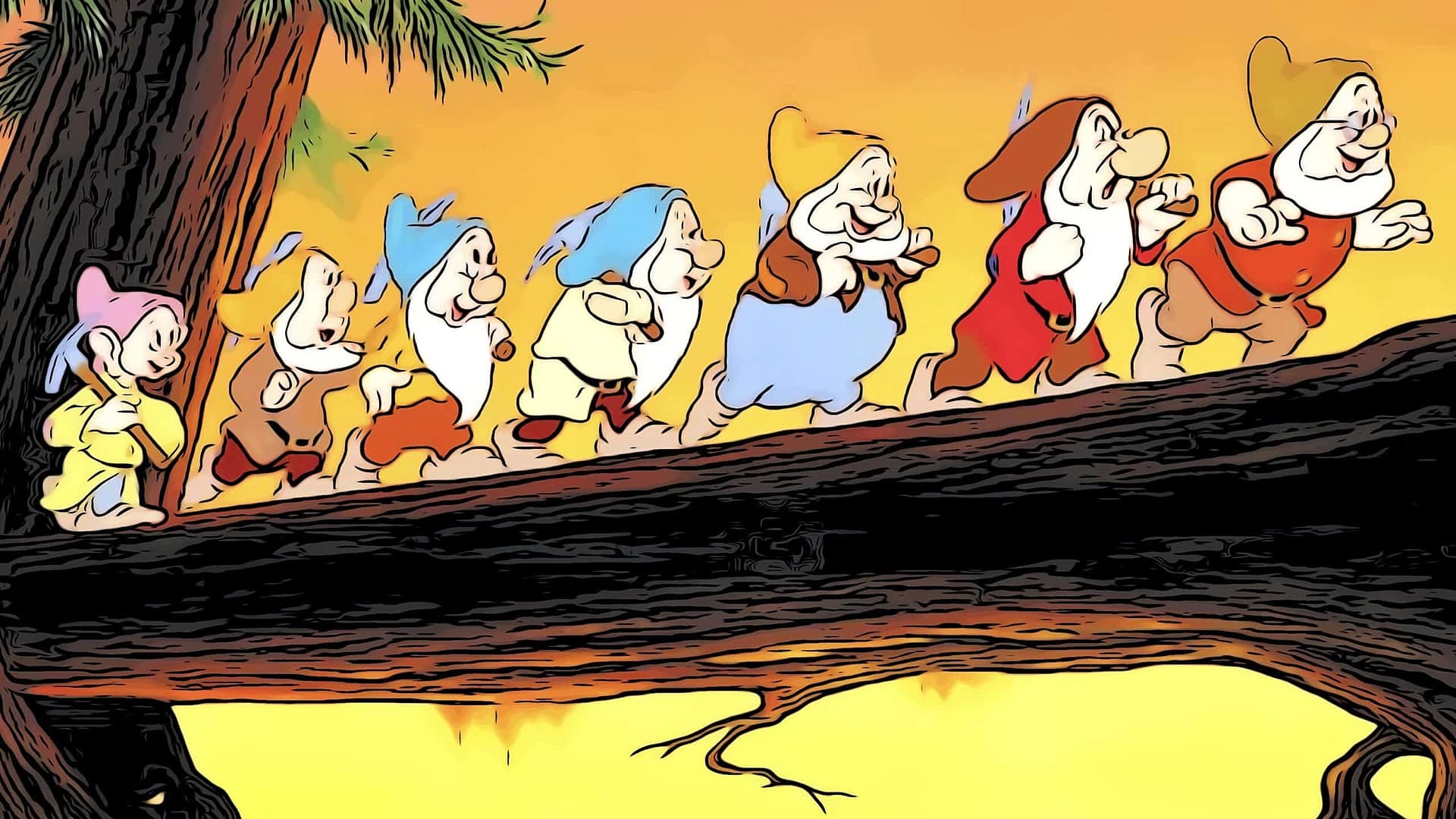 According to an exclusive from The Disinsider, “Snow White’s seven dwarfs — Grumpy, Happy, Sneezy, Sleepy, Dopey, Bashful, and Doc — will play a pivotal role in the film including a musical number.”

Giselle, Robert, and Morgan will be heading to a new house in the suburbs, which will be overseen by Malvina Monroe, the film’s main villain. When difficulties arise, Giselle wishes for their lives to be transformed into a beautiful fairytale. The spell, however, backfires spectacularly, forcing Giselle to race against the clock to save both her family and her kingdom of Andalasia before midnight — in turn, sparking the appearance of the Seven Dwarfs.

Filming will take place in Ireland this Summer, with production scheduled to wrap this August. It is expected to premiere exclusively on Disney+ in 2022.

Related Topics:DisenchantedMoviesNewsSeven Dwarfs
Up Next