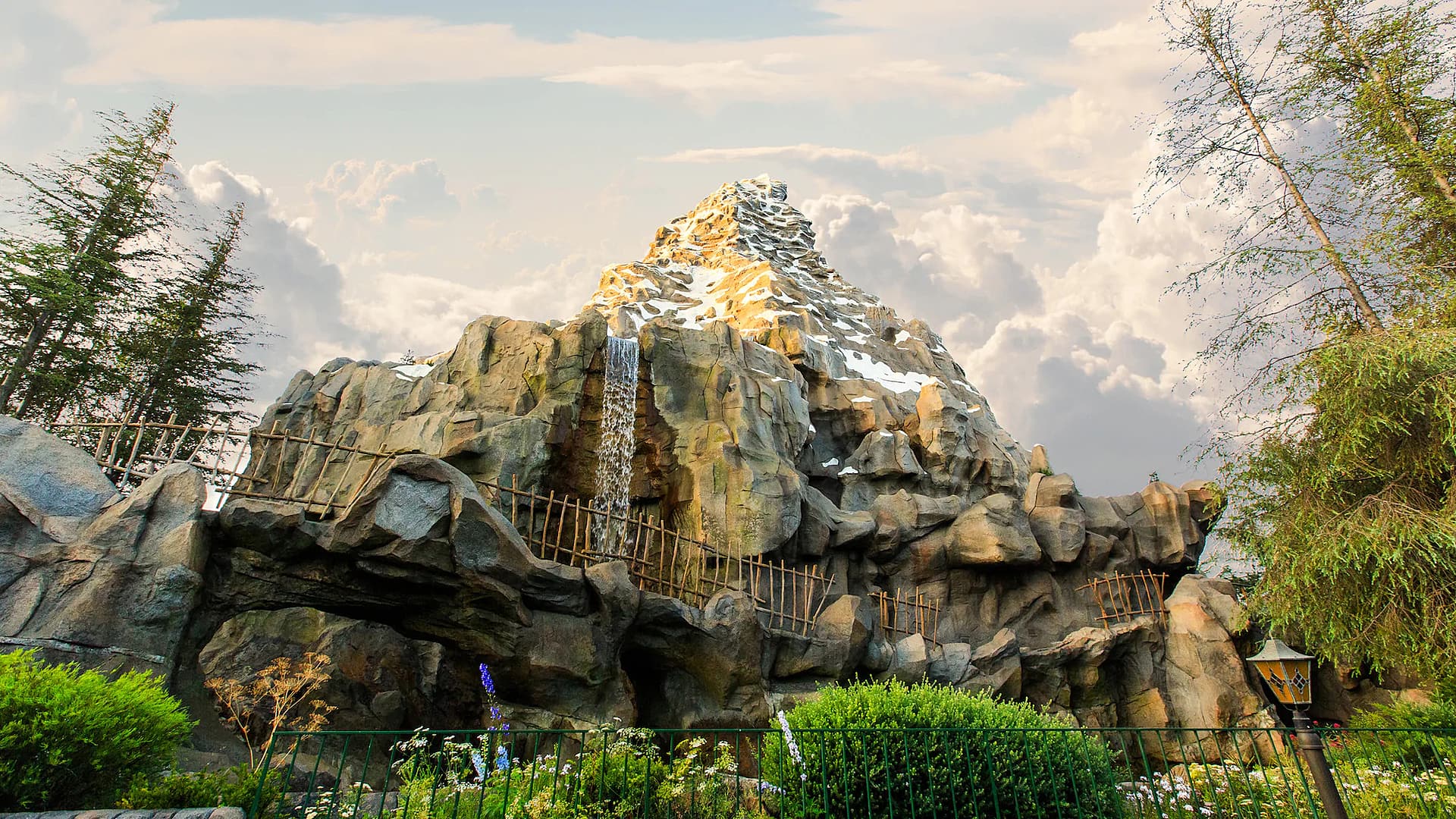 Disney Park guests who love the popular Matterhorn Bobsleds ride may soon be able to experience the magic in an all-new way!

According to an exclusive from The DisInsider, Walt Disney Studios is reportedly working on a feature film based on the Matterhorn Bobsleds ride:

“The working title for the project is The Hill and Disney is currently in talks with writers for the film.

This project has been in early development limbo for over a decade, but we can now report that the feature film is being developed for Disney’s flagship streaming service, Disney Plus.

This leads to an important question, why now? If this project has been lingering for 10+ years, what sparked this renewed interest in a film based on a park attraction?

According to sources, Disney was overwhelmed by the extremely positive feedback focus groups gave the upcoming Dwayne Johnson and Emily Blunt action comedy Jungle Cruise. While Disney was confident the film would be well-received, the test audiences confirmed that they have a potential blockbuster franchise on their hands. Giving Disney Pirates of the Caribbean vibes, rather than the less than successful theme park based films, like 2002’s Country Bears.”

So far, Disney has not yet stated that this film will actually be made, so the rumored Matterhorn Bobsleds film remains a rumor for the time being. If the film is greenlit, it will certainly be an exciting adventure for both the cast and the audience.

A mountain in the Swiss Alps, the Matterhorn is famously difficult to climb and could, in theory, play a role in a film based on the attraction.

For those who haven’t been able to experience the attraction in person yet, here’s how Disney Parks describes the ride as:

“Climb into a 6-person bobsled and brace yourself against howling winds as you ascend 80 feet up into an icy cave. Take in the sweeping views at the summit and prepare for a thrilling, high-speed ride.

Swoop in and out of shadowy caves and along jagged rocky ledges. Throttle through snowy chutes and around frozen precipices. Fly across bridges and under waterfalls before splashing down into an alpine lake.

The real peril is not snow or sleet! Stories abound of a growling creature known as the Abominable Snowman—who will do anything and everything to protect his home.”

The project is still early in development and no release date has been announced.