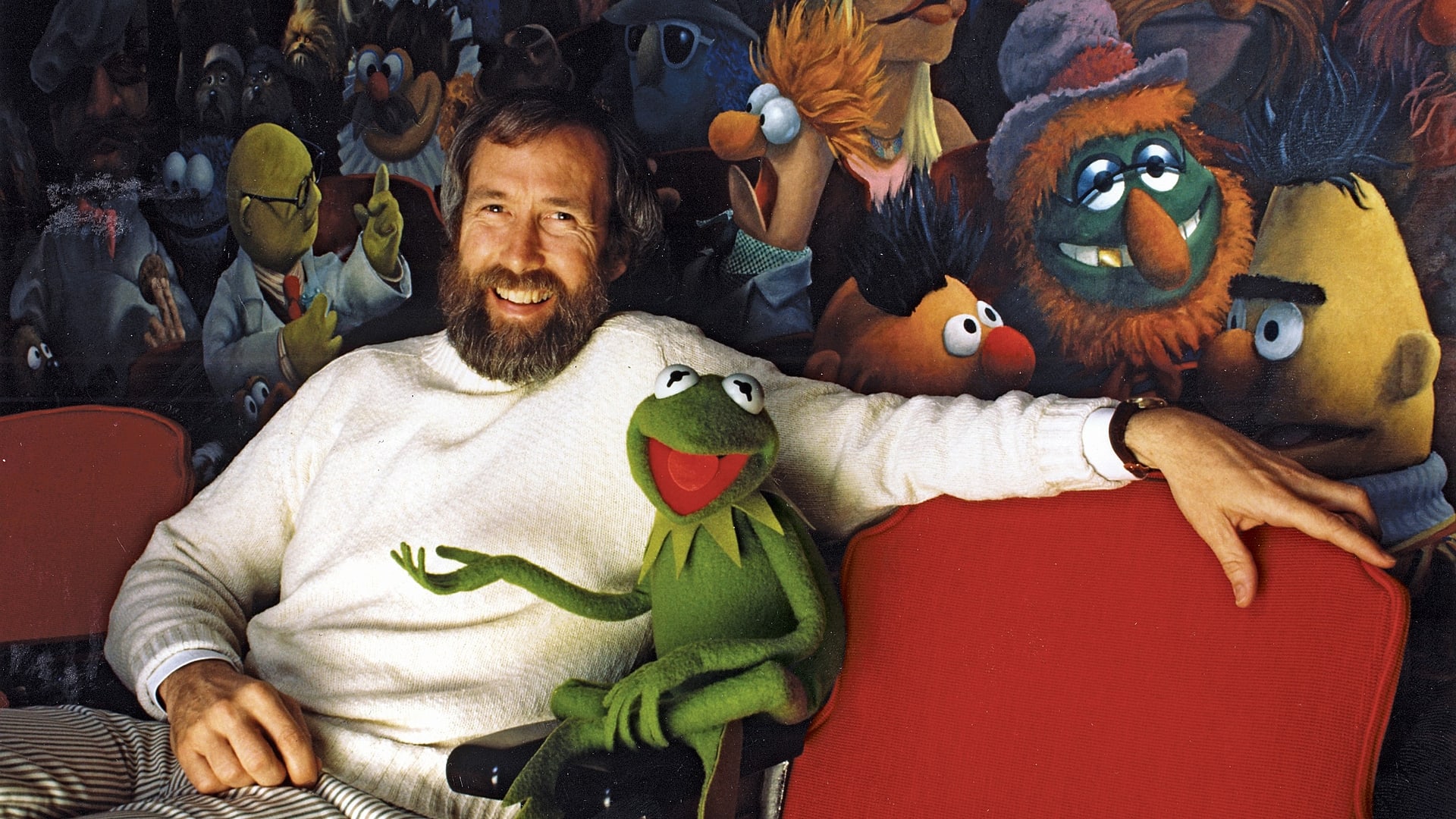 Disney is developing a biopic project based on Muppets creator, Jim Henson.

Deadline reports that the working title is Muppet Man! with screenwriter Michael Mitnick tapped to pen the script, rewriting a draft previously written by Aaron and Jordan Kandell. The film will be produced by The Jim Henson Company with Henson’s real-life daughter Lisa Henson set to produce.

The biopic is said to “chart the life and times of the legendary puppeteer” and tell the journey of getting The Muppets onto television, which began with commercials. Henson voiced characters like Kermit, Rowlf, Doctor Teeth, and Swedish Chef. Other notable works of his include Sesame Street, Fraggle Rock, Labyrinth, and The Dark Crystal.

In a classic interview with HiLIFE Magazine, Jim Henson explained:

“I got interested (in puppets) when I started on television. I never was interested when I was a kid. I don’t think I ever remember going to see a puppet show. But about the time I was finishing high school, I wanted to work in television. Television was new then. I think they were just starting color television at that point. And I just loved it. I was very much in love with that whole form. And I wanted to work there. And I heard of a station that was looking for puppeteers so I made some puppets and I went down and auditioned. And got a job. And it was kind of that easy. Because then I was on the air regularly for the next eight years, in Washington. And during that time our style sort of came about.

Currently, it is unknown how the biopic film will portray his life or whether it will be a theatrical release and or Disney+ exclusive. No release date was announced. However, fans of Jim Henson’s work should appreciate the strides being made to honor his legacy and memories he left behind with The Muppets.