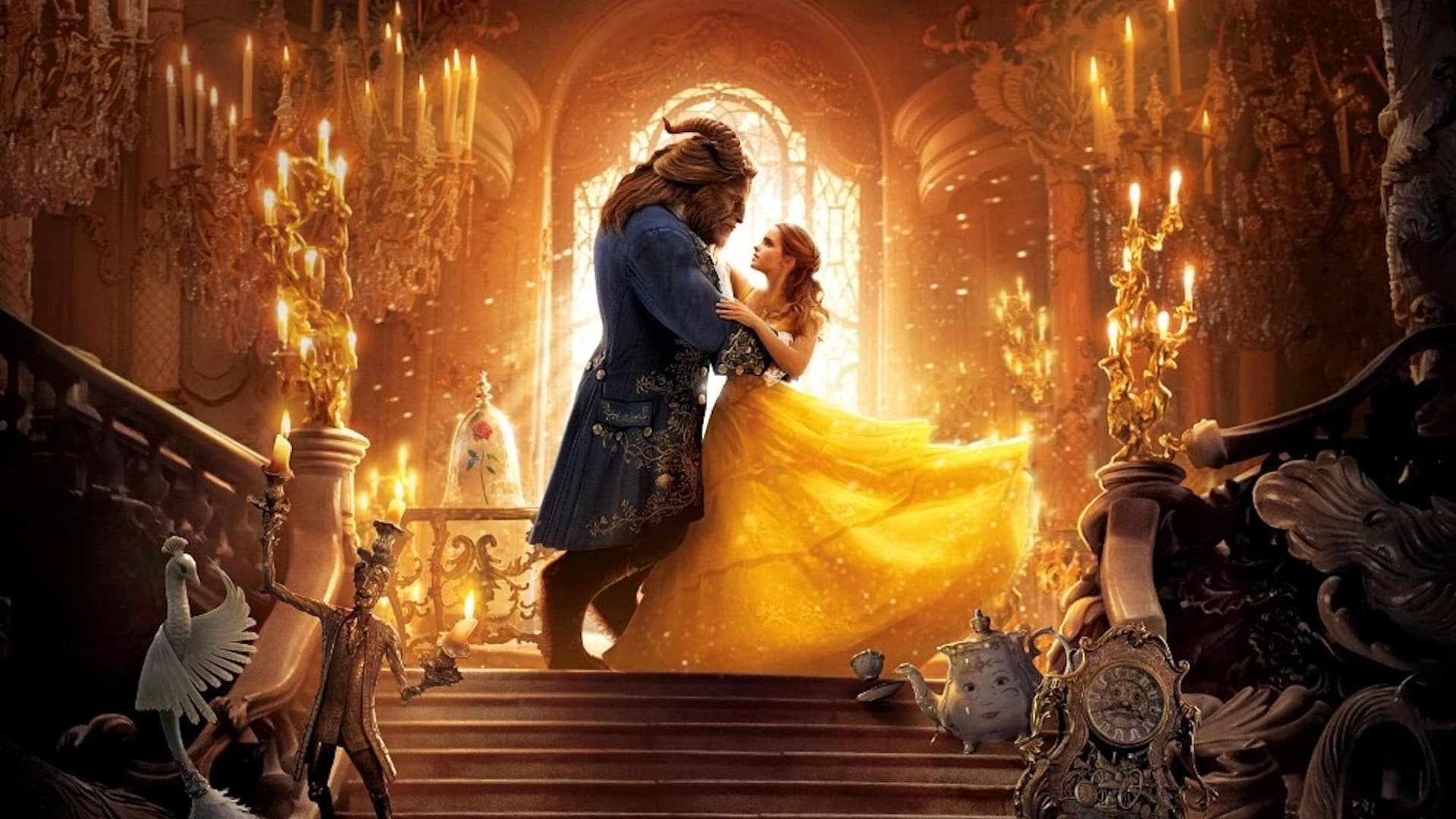 The prequel series based on Gaston and LeFou from Beauty and the Beast is currently in pre-production, and the studio is getting ready to build on the world we all know and love. New characters will be added to play alongside Luke Evans and Josh Gad, who will be reprising their roles from the 2017 live-action remake.

The Illuminerdi reports that the prequel series will introduce Tilly, a brand-new supporting character who attempts to “write her own story.” The character in question is described as a young black teen with great poise, an adventurous streak, and a hint of mischief. The role involves singing, which is not surprising given that Alan Mencken’s new songs will be featured in the series.

The series will take place before the events of Beauty and the Beast and will expand upon fan-favorite characters like Gaston and LeFou. Luke Evans and Josh Gad are the only known actors from the film who will be returning to reprise their roles. However, it is reported that Emma Watson (Belle), Dan Stevens (Beast), Ewan McGregor (Lumiere), Ian McKellan (Cogsworth), and Emma Thompson (Mrs. Potts) may appear in the show.

Eddy Kitsis and Adam Horowitz will serve as showrunners and produce the series alongside Josh Gad.

Production will begin in September, with a premiere on Disney+ planned for next Fall.