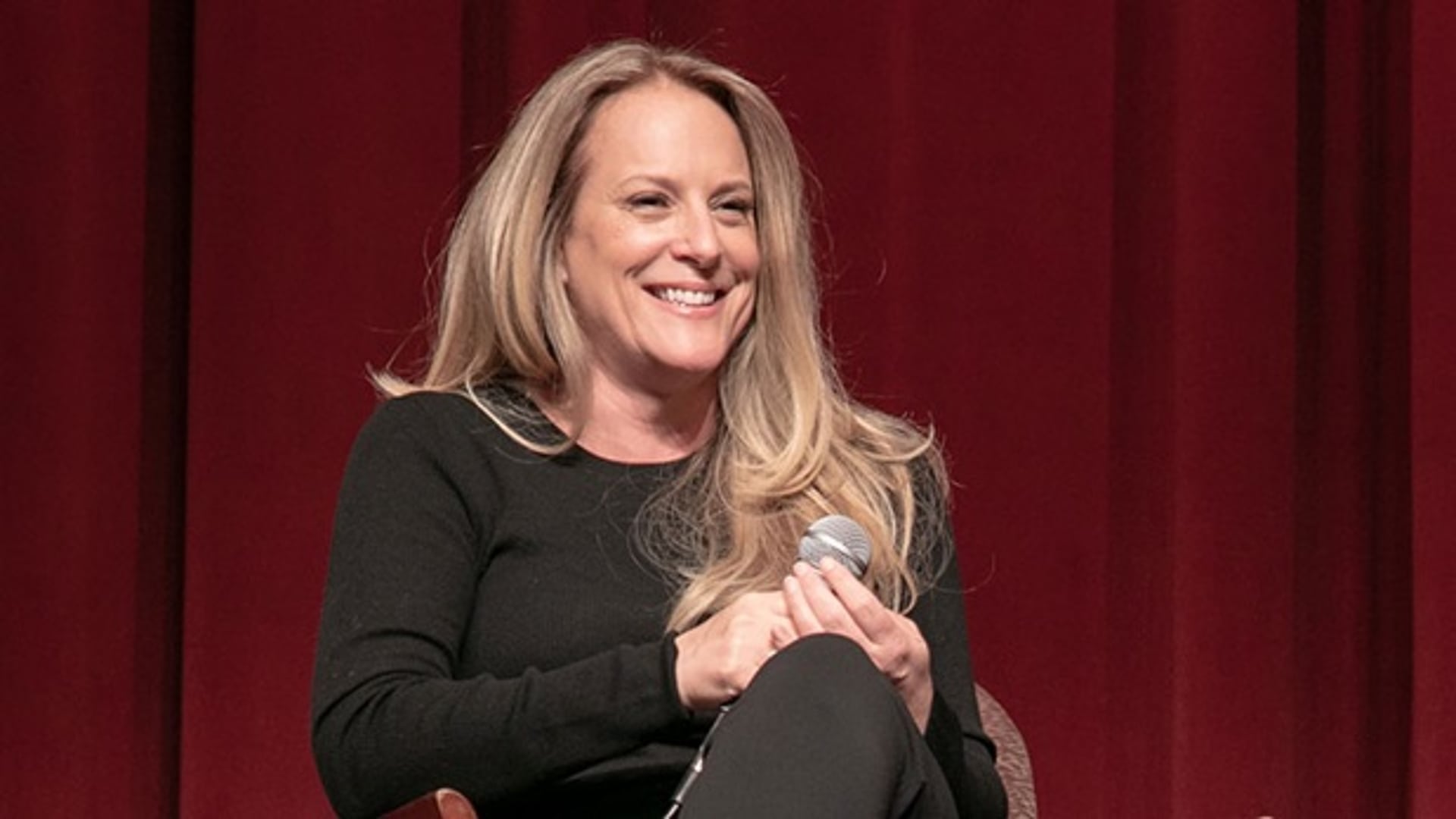 According to The Disinsider, Adam Shankman, who previously was announced as the director for the Hocus Pocus sequel, has been replaced with Anne Fletcher who is best known for her 25 years of work in choreography, a notable achievement while also serving as director.

Until recently, Shankman was assigned to direct both Disenchanted and Hocus Pocus 2. However, with Shankman already busy prepping to start production this summer on Disenchanted, and Disney wanting Hocus Pocus 2 to start shooting then as well, it only makes sense for a directorial shake-up like this to happen.

Adam Shankman and Anne Fletcher have been friends for years, so I’m sure the “passing of the torch” will be rather seamless and undamaging to the film’s outcome.

All three Sanderson sisters will return for Hocus Pocus 2 with Bette Midler, Sarah Jessica Parker, and Kathy Najimy reprising their roles as Winifred, Sarah, and Mary.

Hocus Pocus 2 is written by Jen D’Angelo and is expected to release in 2022.